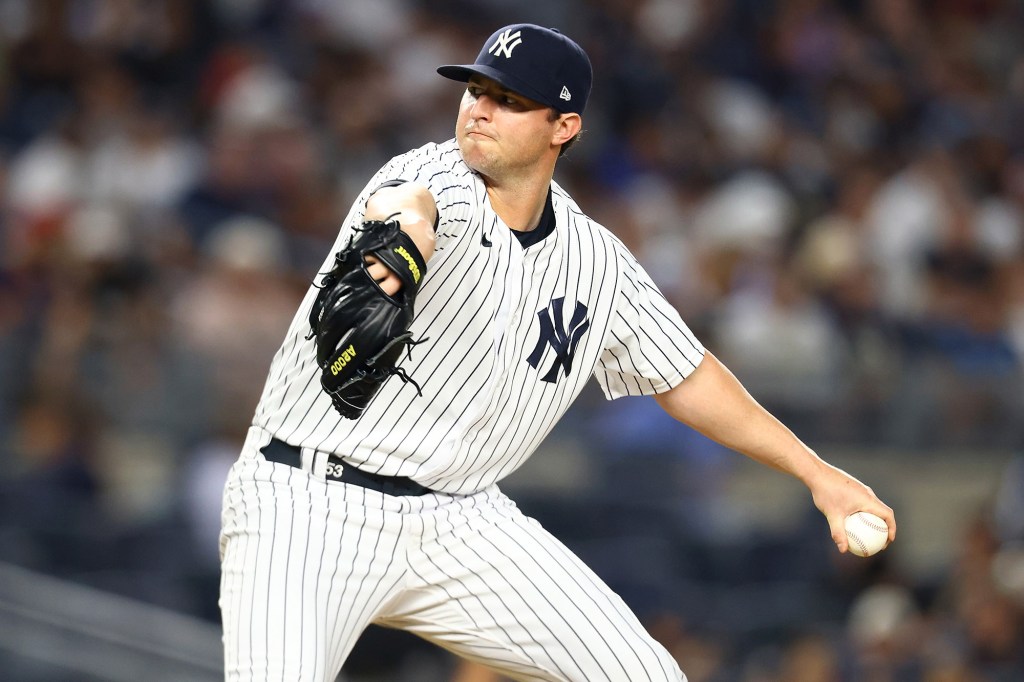 ATLANTA – Zack Britton’s nightmare season continued Monday, when the left-hander was placed on the 10-day IL with a left elbow sprain. The move is retroactive to Friday.

It’s the latest setback for Britton, who battled COVID-19 in the offseason, then had elbow surgery during spring training and a strained hamstring after he first returned to the Yankees.

Britton’s last appearance came Aug. 19, when he allowed a run on two hits in one inning during a victory over the Twins in The Bronx.

Before the Yankees began a series against the Braves at Truist Park, they reinstated right-hander Clay Holmes from the COVID-19 IL, recalled Jonathan Davis from Triple-A Scranton/Wilkes-Barre and returned Miguel Andujar from his rehab assignment – transferring him to the 60-day IL.