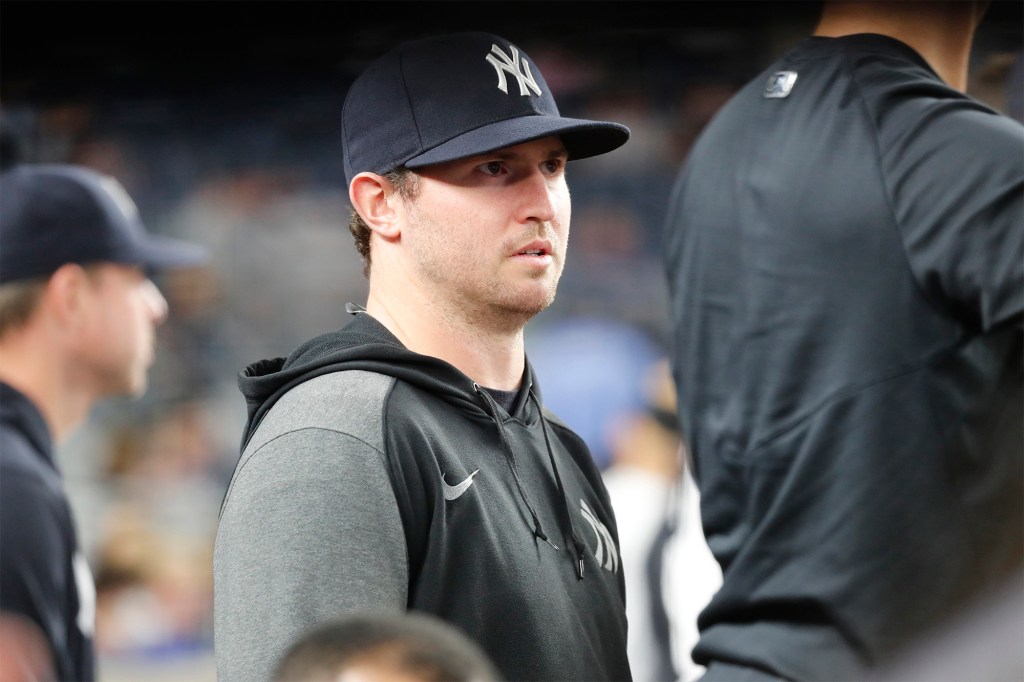 The left-hander underwent UCL surgery performed by Dr. Neal ElAttrache, who used a slightly different technique to Tommy John surgery. Britton hopes that will allow him to be back in the Yankees bullpen in the latter part of next season.

“I felt like the Yankees [and GM Brian] Cashman took a shot on me and I want to hold up my end of the bargain,’’ Britton said.

Britton has another year on his contract after the Yankees had to pick up the $14 million option for 2022 in order to prevent him from becoming a free agent last season.

The decision hasn’t worked out the way the Yankees would have liked, as Britton battled COVID-19 in the offseason and then underwent surgery to remove a bone chip in his left elbow during spring training.

Even when seemingly healthy, the left-hander struggled on the mound before opting for another procedure.

“I want to be the guy I have been before this season,’’ Britton said. “I think it’s gonna work out in the end.”

And he’s more concerned with making some kind of contribution next season than proving himself again for free agency.

“My goal is to come back and help this team in a playoff push,’’ Britton said. “The free agency stuff comes after that.”

It will be the second time Britton will be trying to prove he’s healthy as he heads into a contract year.

He had surgery to repair a torn Achilles prior to the 2018 season while still with the Orioles. The Yankees traded for him at midseason and then signed him to a new deal the following offseason.

“I thought no one would give me a chance after the Achilles [injury],’’ Britton said. “I wouldn’t mind finishing my career here. So I don’t even want to come back to show other teams I’m still the pitcher I was before. The Yankees put a lot of faith in me and I want to do right by them.”