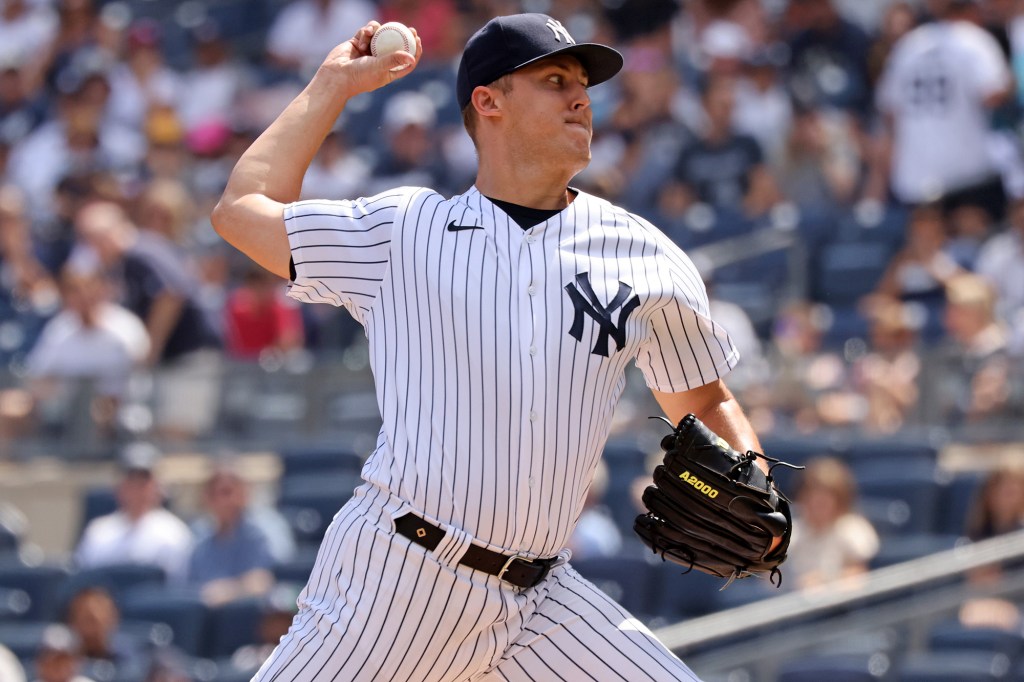 
The Yankees’ dimming playoff hopes took another blow Thursday when Jameson Taillon was placed on the 10-day IL with what the team called “a right ankle tendon injury.”

Taillon had been slated to start Sunday against the Mets, but instead joins the list of wounded Yankees.

Gerrit Cole left his previous start on Tuesday with a tight left hamstring, but threw in the outfield on Thursday at Yankee Stadium.

And the Yankees are already without Domingo German with right shoulder inflammation. They had hoped to get Luis Severino back for the stretch run, but his comeback from Tommy John surgery has been delayed by a strained groin and, more recently, right shoulder tightness.

Sal Romano was recalled from Triple-A Scranton/Wilkes-Barre to take Taillon’s spot on the roster. Outfielder Jonathan Davis was designated for assignment.

Allison Williams steps away from ESPN over vaccine decision