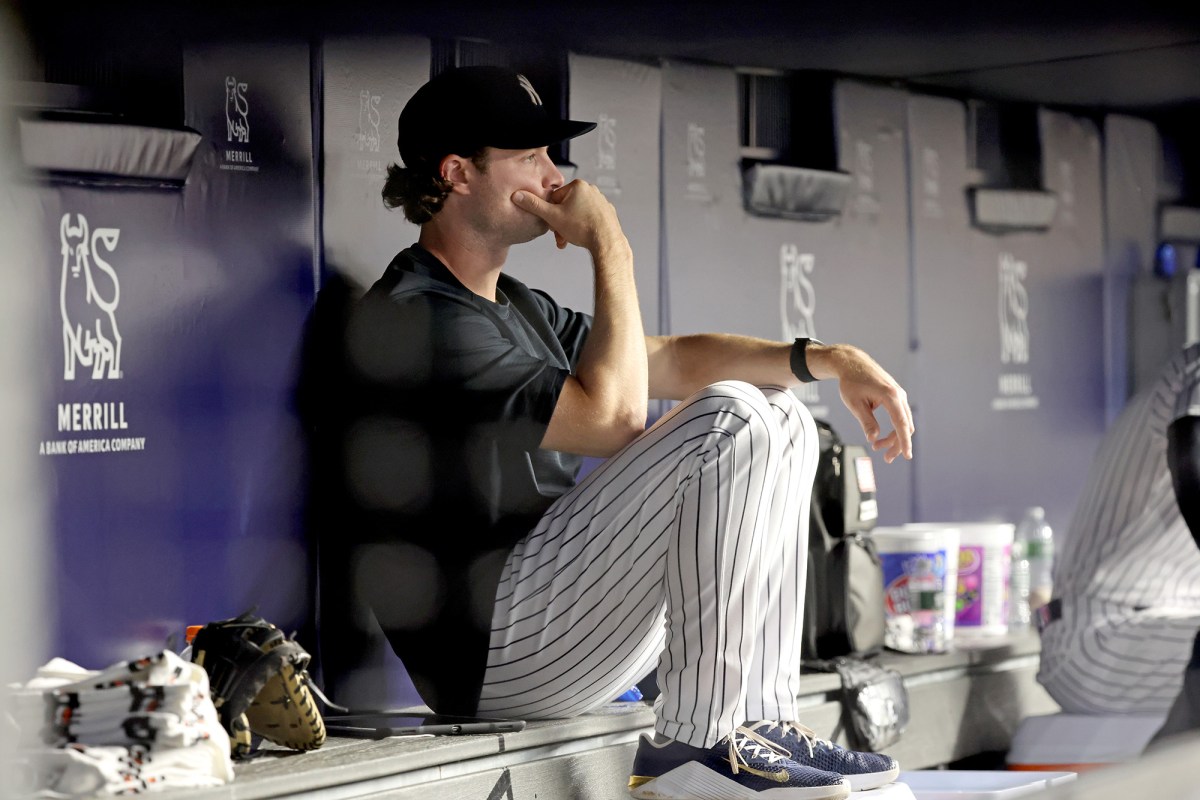 The Yankees are not done with their multitude of COVID-19 issues. Ace Gerrit Cole was scratched from Tuesday’s scheduled start after testing positive for the coronavirus.

Manager Aaron Boone revealed the news following Monday’s 7-1 loss to the Orioles at the Stadium, adding another punch to an ugly return home following a strong 5-1 finish at Tampa Bay and Miami on the Yankees’ recent road trip.

“Gerrit will not be pitching tomorrow, he’s actually tested positive for COVID. … As of now he’s the only one,” Boone said, without adding any further details.

Aaron Judge, Gio Urshela and Kyle Higashioka were among six Yankees to be placed on the COVID-19 injured list on July 16 following the All-Star break. Judge, who participated in the All-Star Game in Denver, returned to the lineup 11 days later.

Cole had coughed up a season-high eight runs (seven earned) in his previous start — a 14-0 loss to the Rays — and vowed before the game to “flush” the rare poor performance. Boone said he was alerted in the second inning of Monday’s game that Cole had tested positive.

Cortes, Jonathan Loaisiga and Wandy Peralta were the other Yankees to be placed on the COVID-IL in July.

Third-base coach Phil Nevin was among seven members of the coaching and support staff who tested positive for the virus in May after being vaccinated.