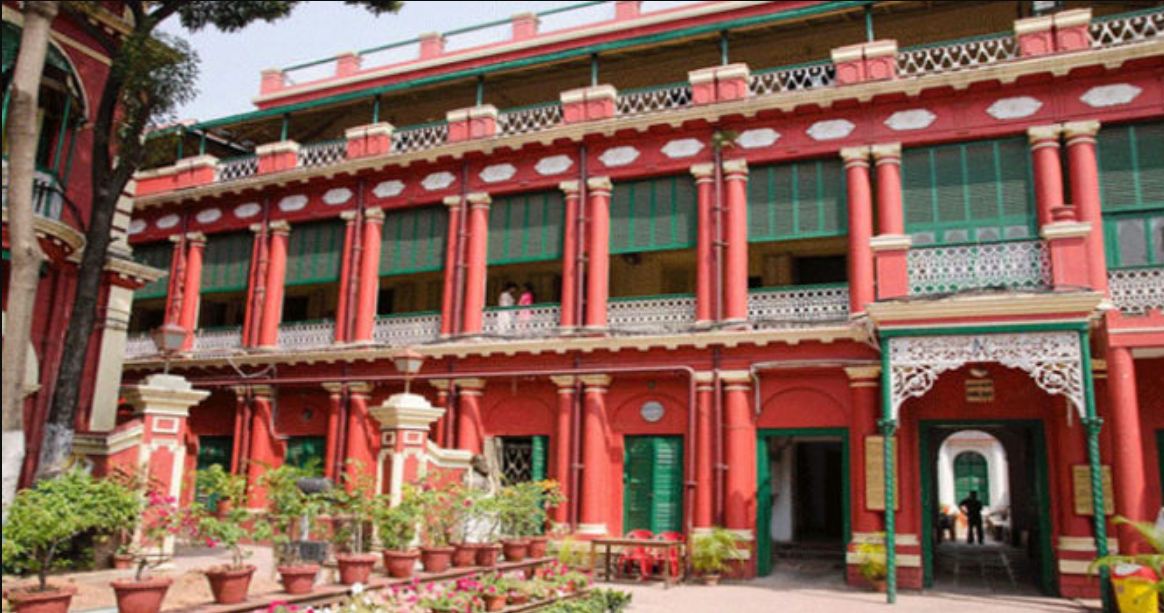 In the backdrop of a tussle over power to appoint Vice Chancellors of state-run universities, West Bengal Education Minister Bratya Basu has pointed out that Governor Jagdeep Dhankar’s unilateral appointment of a VC for Rabindra Bharati University was at odds with the state government’s decision conveyed last month on re-examining the appointment process in view of a bill on university administration passed by the Bengal assembly. Basu in a tweet said a detailed statement was issued on June 30 regarding re-examination of the proposal in view of the passage of the bill.

Basu also tweeted “Regarding appointment of 25 Vice Chancellors-Every Citizen of this country has to follow the provisions of extant Acts and Rules, unless declared ultravires by the competent Court of Law. Hon’ble Chancellor has decided not to follow the 2019 Rules. “ All the Vice Chancellors of State-aided Universities have been appointed as per extant provisions of the constituting Acts of Universities and 2019 Rules”.

Basu’s tweet was in response to Dhankar’s earlier statement on social media stating that it was of “grave impropriety” that the spokesperson of the ruling TMC had made “totally wrong statement” as regards Governor/Chancellor making appointment of Vice-Chancellor of Rabindra Bharati University. On TMC spokesperson Kunal Ghosh’s contention that the governor should have taken the chief minister and the education minister into confidence before making the announcement, Dhankhar had said it “betrays ignorance of law as according to the enactments it is prerogative of the governor/chancellor to appoint Vice-Chancellors”.

The governor had said in a press statement shared on Twitter that as per the request of Education Minister Bratya Basu, he selected the first name from a list of three persons given to him by the government search committee as the Vice-Chancellor of RBU. Dhankhar had on Thursday named Mahua Mukherjee as the next VC of Rabindra Bharati University even as a bill nominating the chief minister as a chancellor of the state-run universities replacing the governor awaits his mandatory nod.

Asserting that he has returned the “incomplete” bill to the Assembly, the governor said on Saturday he expects “maturity and propriety” from the ruling party and the government. The Assembly passed a bill on June 13 to replace the governor with the chief minister as the chancellor of 31 state-run universities and another bill on June 14 to appoint the education minister as the reader of 11 private universities.

Dhankhar had recently said that he will consider those bills without any “bias or prejudice”. The tussle over the administration of state-run universities is the latest flashpoint between the Mamata Banerjee government and the governor, with the two sides having indulged in multiple feuds since 2019 when Dhankhar assumed charge in West Bengal.

The state government had taken the first move towards curbing the governor’s authority over universities under the West Bengal Universities and Colleges (Administration and Regulation) Act, 2017 which stated that the VC’s communications to the chancellor will have to be routed through the higher education department. The bill was passed in the assembly in 2019.

Except for the headline, this story has not been edited by Careers360 staff and is published from a syndicated feed.