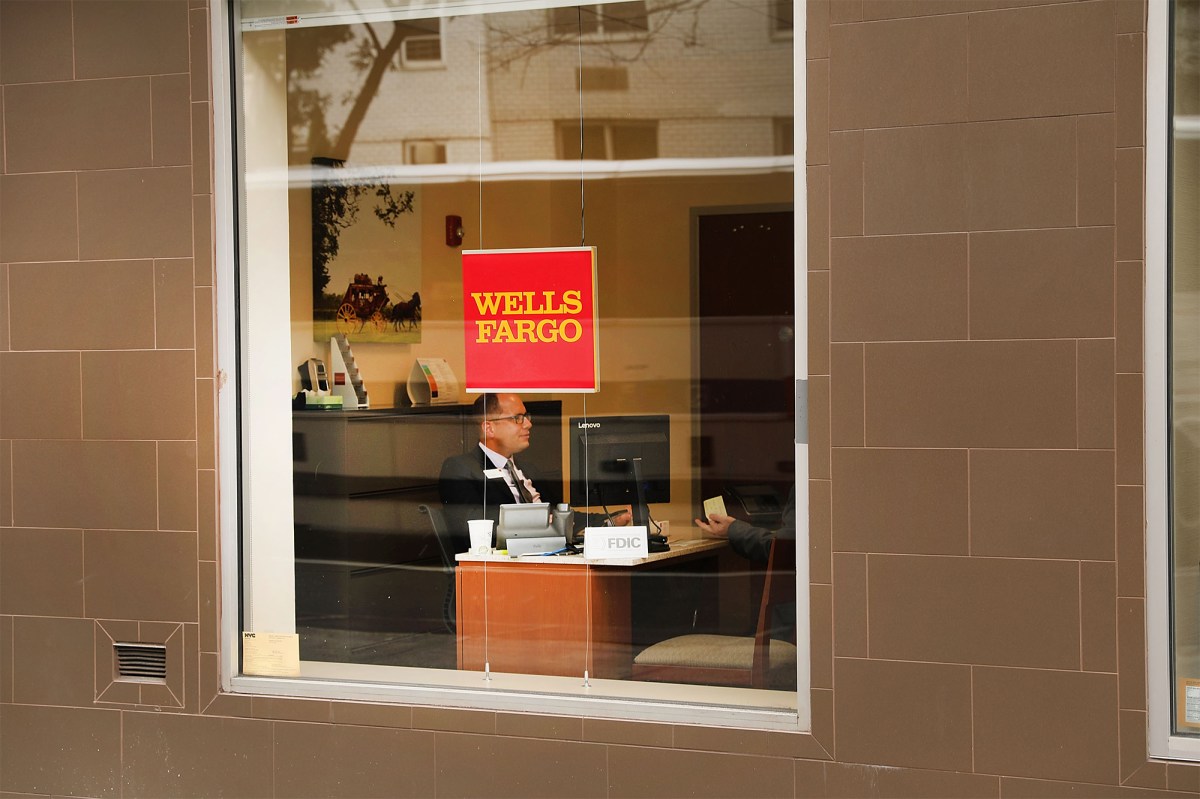 
Wells Fargo and BlackRock announced Thursday that they’re pushing back their return-to-office plans to October amid rising cases of COVID-19.

Wells Fargo, the largest workforce of any US bank with almost 260,000 employees, said it will start calling workers back to the office on Oct. 4, rather than Sept. 7, as previously planned, according to an internal memo from Chief Operating Officer Scott Powell.

Wells Fargo is giving workers eight hours paid time off to get vaccinated.

“Please take advantage of the extra time off that Wells Fargo offers for you to get vaccinated,” Powell added.

Blackrock had previously announced a “re-acclimation period” from from July 1 through Sept. 1, during which people were not required to come into the office, but any employee who wanted to go to the office had to be vaccinated.

“During this extended re-acclimation period, we will continue to allow only fully vaccinated individuals in our U.S. offices,” the company said in an internal memo, which was obtained by The Post.

“We will provide an update on our Future of Work pilot in early September and appreciate your patience as we work through the details amidst this evolving situation,” the memo added.