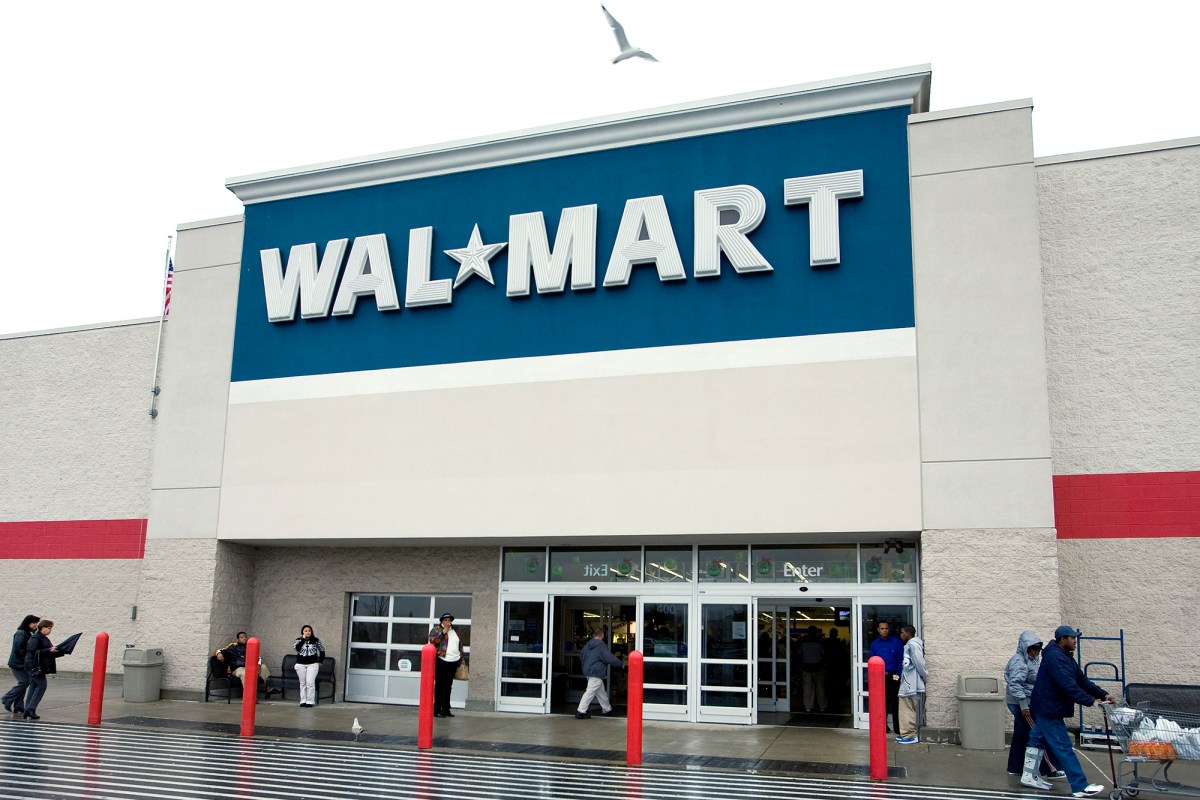 Walmart warehouse workers are being paid $1,000 bonuses to skip summer breaks as sales continue to explode during the pandemic.

The largest retailer in the world is boosting pay for its hourly workers in various ways to ensure that it has the staff necessary to handle the extra work at its 190 US warehouses as the busy holiday season approaches, Walmart confirmed to The Post.

Some workers are getting $1,000 retention bonuses over the four weeks ending Aug. 13 in exchange for showing up to work during their regularly scheduled shifts, Walmart spokesman Scott Pope told The Post.

Walmart employees were informed about the bonus plan in June, he added. Other warehouse workers were informed last week about another program that entitles them to between $1 and $5 more per hour through January 2022. The rate depends on where the employee works, the type of job and hours of the shift, Pope said.

As the tight labor market shows no sign of abating, employers, including fast food chains, big box chains, trucking companies and supermarkets are offering hundreds of dollars and sometimes thousands of dollars to recruit new hires.

Walmart’s distribution warehouses “continue to see high volume as we are preparing for peak season,” a spokesman told the The Wall Street Journal, which first reported on the pay hikes.

Meanwhile, Costco recently raised its minimum hourly wage to $16, and Target and Amazon each pay $15 an hour.

In April, Walmart said it is offering a higher percentage of its full-time employment in an effort to retain them. By early next year, it said two thirds of its US store hourly workers will be full-time staffers.