VMAs 2021: How to watch and live stream MTV’s biggest night 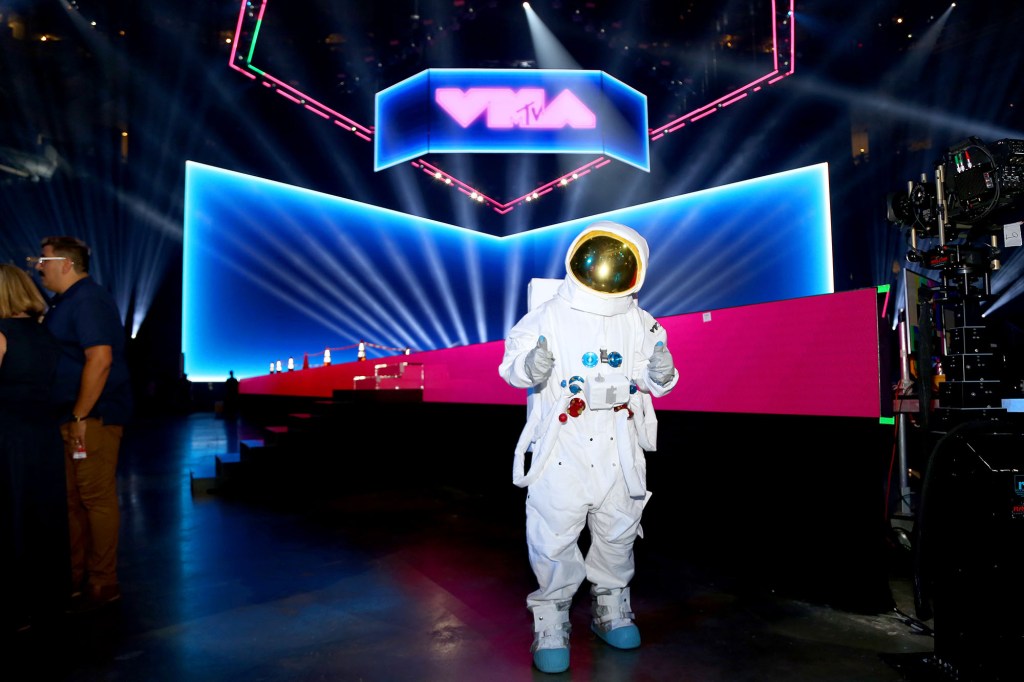 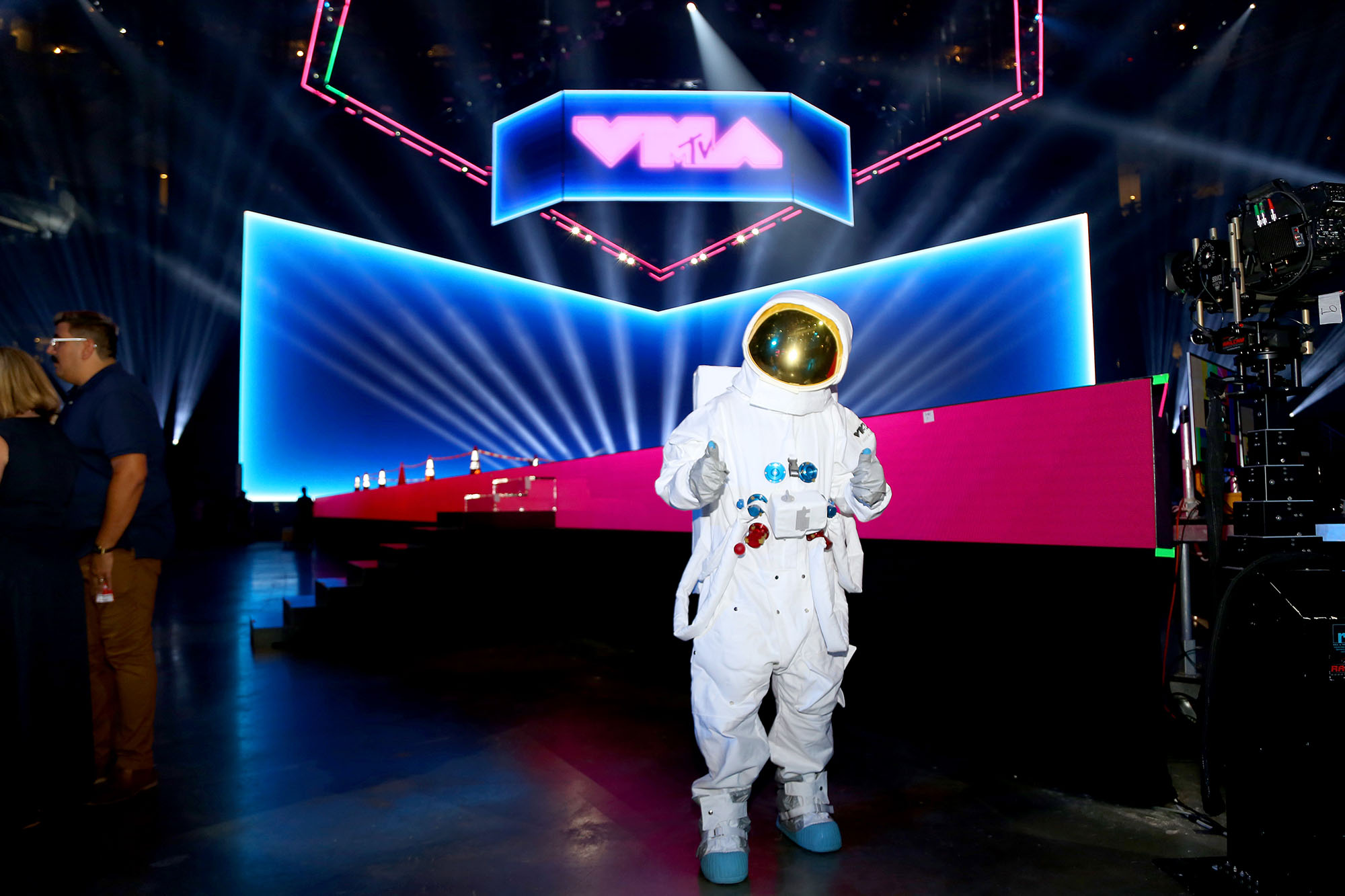 After a rocky year of quarantine, remote award shows and whipped coffee, the MTV Video Music Awards are back in action.

While the 2020 award show was broadcast from various New York City locations to adhere to coronavirus protocols, the show’s live-action format was not something fans were used to.

But this year’s ceremony is back to its original format. “MTV and Barclays Center are working closely with state and local officials to implement best practices and execute a screen-breaking spectacle that brings together music fans from around the globe with the health and safety of our artists, fans, staff and partners remaining the No. 1 priority,” MTV said in a June press release. “Thanks to increased safety measures, the 2021 show is looking to center live entertainment once again, just as concerts return throughout the rest of the United States.”

The 2021 VMAs are set to bring together music lovers, the hottest artists of the year and pop-culture madness to the stage. Since the show will take place just one day after the 20th anniversary of the 9/11 terrorist attacks, MTV will also be partnering with 9/11 Day, a nonprofit that leads the nationally recognized Sept. 11 National Day of Service and Remembrance.

Here’s everything you need to know about the 2021 VMAs.

Where and what time does the show start?

The ceremony will once again be held at Brooklyn’s Barclays Center. The live broadcast will begin at 8 p.m. EST on Sunday, Sept. 12.

Can it be live-streamed?

The show may be live-streamed through MTV.com by authenticating with a cable login.

MTV confirmed to The Post that it will not be available to stream on Paramount+.

What channel will it be on?

While the VMAs will air on MTV, fans may also watch the program on BET, BET Her, CMT, Comedy Central, Logo, MTV2, Nickelodeon, Paramount Network, Pop, TV Land, VH1 and The CW.

Who will be performing?

Nicki Minaj also canceled her performance and tweeted her apologies on Sept. 9, writing, “I just pulled out. I’ll explain why another day. But I love those guys at MTV. thank you Bruce. I love you so much. Next year we there baby.”

Lorde canceled her performance for this year’s show on Sept. 3, the VMAs’ Twitter account announced. “Due to a change in production elements, Lorde can no longer perform at this year’s show. We love Lorde and cannot wait for her to perform on the VMA stage in the future!”

Fans can cast their votes at VoteMTV.com.

Doja Cat will host the show. “I’m hosting the 2021 #VMAs this year Wowowowowowow,” the “Say So” rapper exclaimed via Instagram last month.

Justin Bieber and Megan Thee Stallion lead the nominations for this year’s ceremony. The nominations were announced on Aug. 11 and include seven nods for Bieber and six for Megan Thee Stallion. The two A-listers are contenders for the biggest award of the night — Video of the Year — along with Ariana Grande, Doja Cat, Olivia Rodrigo and Taylor Swift.

There are several first-year nominations such as The Kid LAROi and 24kGoldn. Both garnered the Best New Artist nod. Billie Eilish, BTS, Drake, Giveon and Lil Nas X each received five nominations.

When does the red carpet start?

While details about a formal red carpet have yet to be made public, bet on stars pulling out the glam and showing off tons of skin this year.

The Foo Fighters will receive the VMA’s first-ever Global Icon Award at this year’s ceremony. The band will also perform.