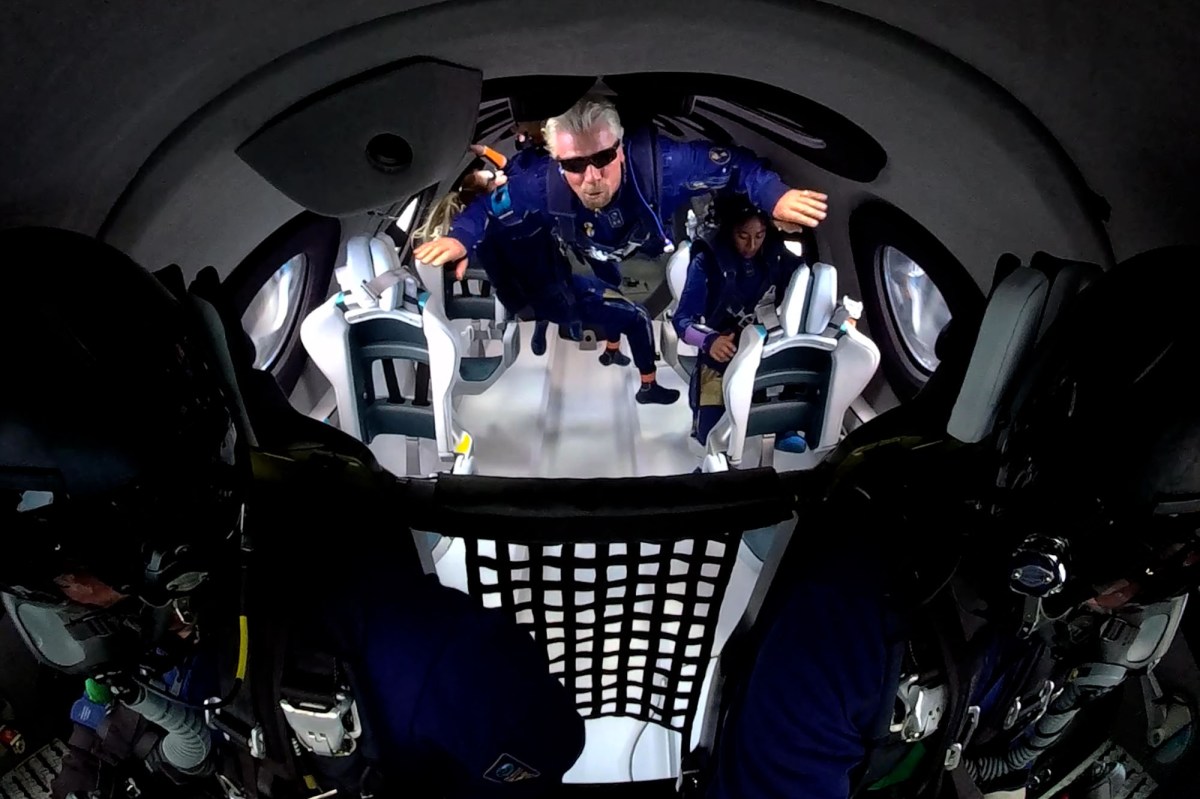 Shares of Virgin Galactic jumped more than 4 percent in premarket trading on Friday after the company announced plans to resume selling tickets for its spaceflights at a starting price of $450,000 per seat.

Sales will initially open to “early hand-raisers,” who have already expressed interest in paying for a flight, the company said, and another list will then be created for new reservations.

The company said it will sell single seats, package deals and a “full-flight buy out.” It’s unclear precisely how each tier will be priced.

Ticket sales have been closed since 2014.

Virgin Galactic ticket sales were closed after the fatal 2014 crash of a test flight.

The company’s billionaire founder Sir Richard Branson promised to fly to space himself before opening up commercial operations, and last month, he made the trip.

Branson’s flight marked the first time a billionaire space pioneer rode to the atmosphere on his own company’s rocket, stealing the thunder from Amazon founder Jeff Bezos who rode to space just a week later.

“Leveraging the surge in consumer interest following the Unity 22 flight, we are excited to announce the reopening of sales effective today, beginning with our Spacefarer community,” Virgin Galactic CEO Michael Colglazier said Thursday evening in a statement.

“As we endeavor to bring the wonder of space to a broad global population, we are delighted to open the door to an entirely new industry and consumer experience,” he added.

Virgin Galactic announced the resumption of ticket sales alongside its second-quarter earnings, which showed it posted an adjusted EBITDA loss of $56 million, slightly wider than the $55.9 million loss in the prior quarter.

The company reported revenue of $571,000 for the quarter, enough to cover a seat on one of its future spaceflights.

The company added that it’s targeting late September for its next test flight, which will carry members of the Italian Air Force and is expected to generate revenue.

Upon the completion of that flight, the company expects to undergo an “enhancement period” before launching a final test flight. After that, Virgin Galactic will begin passenger flights.

Colglazier said on a conference call with investors that the enhancement period will likely run into mid-2022, pushing back the start of passenger operations to the second half of next year.