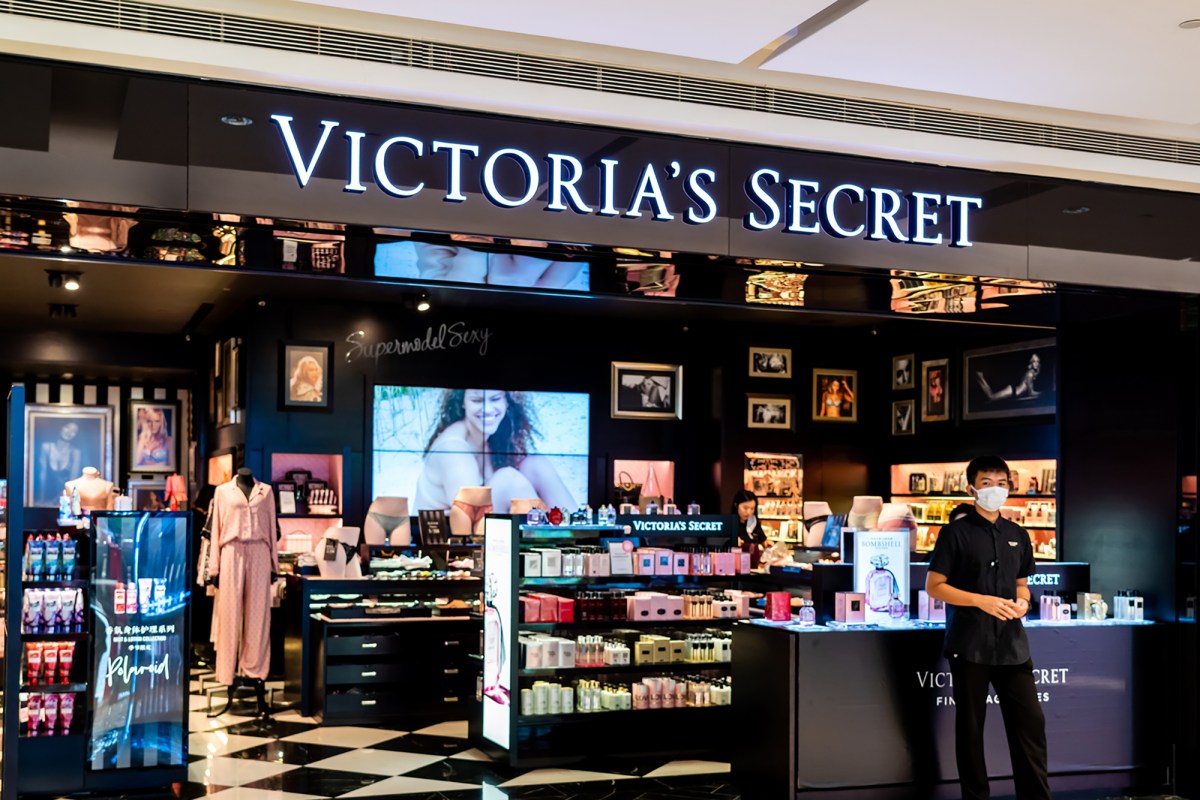 Victoria’s Secret has settled a pair of investor lawsuits over sex harassment allegations as it gears up to be spun off into an independent, publicly traded company.

Razek, who retired from Victoria’s Secret in 2019, was specifically accused of “harassment and allegedly personally harassed and even assaulted women associated with the company,” according to a complaint filed last year by Milton Rudi.

The former executive was described as Wexner’s “right hand man” while Wexner was accused of taking a “laissez-faire approach to oversight” of the company, allowing his friend, the late pedophile Jeffrey Epstein, to “prey on models.”

Another complaint filed in January by Nancy Lambrecht alleges that L Brands’ board “did nothing” to address the sexual harassment by top executives at the company and alleges that Epstein was allowed to use Wexner’s home for “liaisons with victims.”

The two so-called “derivative actions” were settled on Friday, pending court approval, according to Jeffrey Johnson, a lawyer representing one of the plaintiffs.

The settlement also released Wexner and Razek from litigation.

Victoria’s Secret, which will be spun off on Monday, is anxious to put the tawdry cases in the rearview mirror as it continues to rehabilitate its image as a champion of women.

L Brands said it will invest $90 million over the next five years to fund new governance policies at Victoria’s Secret and at its sister company Bath & Body Works, which will become an independent company on Monday as well.

The settlement calls for “strengthening policies and procedures for reporting and investigating sexual harassment complaints.” The company is also hiring a diversity consultant and will implement a diversity, equity and inclusion council.

On Monday, the two companies will be separated from each other, allowing shareholders to decide for the first time which shares — Bath & Body Works or Victoria’s Secret or both — they want to own, BMO analyst Simeon Siegel said.

Investors appear to favor Bath & Body Works over Victoria’s Secret, Siegel added, valuing its stock tentatively at $65 per share compared with $43 per share, according to shadow markets that signal future stock movements.