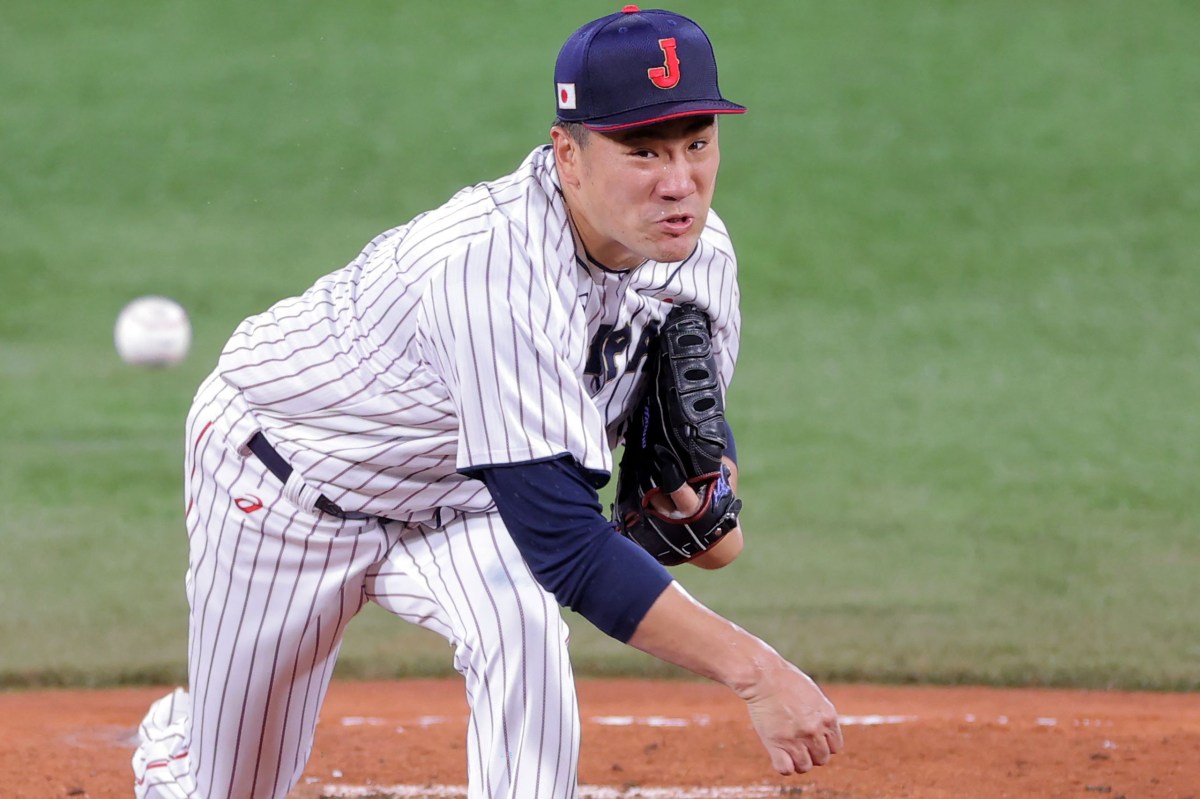 The U.S. baseball team has grinded its way to within one win of a gold medal. To finish its mission, it will have to get by a familiar face.

Former Yankees star right-hander Masahiro Tanaka will get the ball for Japan in Saturday’s gold medal game at 6 a.m. Eastern time, according to USA Network. America reached the final by taking care of South Korea, 7-2, on Thursday, setting up a rematch with Japan.

On Monday, the Japanese defeated the U.S., 7-6, in 10 innings in the quarterfinals. Tanaka, who returned to play in Japan this year after seven seasons with the Yankees that included two All-Star campaigns, started that game as well. He only lasted only 3 ²/₃ innings, allowing six hits and three earned runs while striking out six. Nick Martinez, a Fordham alum who has previously pitched for the Rangers in the major leagues, will get the ball for the stars and stripes.

The Americans had to beat the Dominican Republic and South Korea to reach the title game in the sport’s reintroduction to the Olympics after being removed following the 2008 Games. This will be the United States’ fourth appearance in the gold medal game. It has prevailed twice, in 1988 and 2000.

“The bottom line: It says USA across our jersey and these guys are playing for a gold medal this weekend,” U.S. manager Mike Scioscia said. “It doesn’t get any better than that.”

Five pitchers combined to hold down South Korea, with Joe Ryan of the Twins allowing just one run in the first 4 ¹/₃ innings. Ryder Ryan, a Rangers minor league pitcher, got the victory in relief.

Unlike Japan and South Korea, which is using some of the top players from its professional leagues, the United States team does not include players on the 40-man roster of MLB teams. But that hasn’t held them back so far.