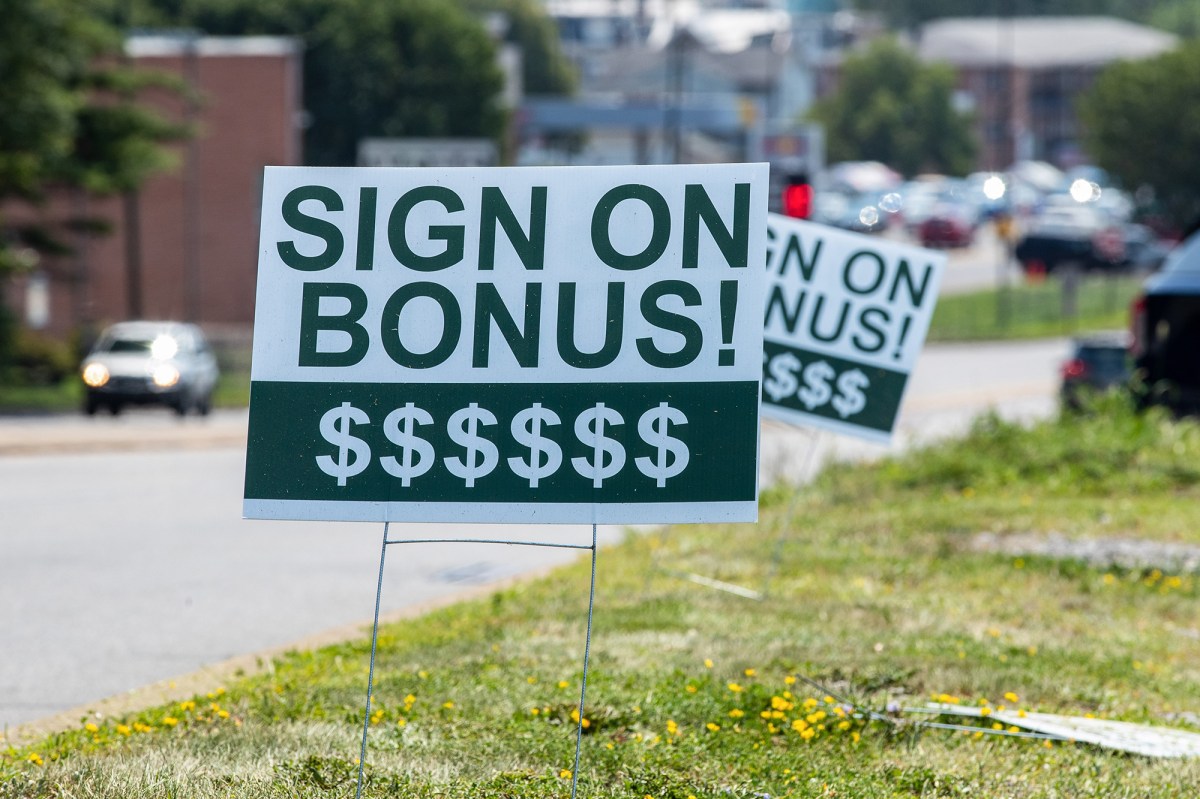 US companies added far fewer jobs than expected in July, with the private sector hiring just 330,000 workers for the month, according to a disappointing report published Wednesday by payroll processing firm ADP.

The gain was well below the 653,000 new jobs expected to be added by economists surveyed by Dow Jones as well as the 680,000 jobs added in June, according to the revised figures released Wednesday.

“Bottlenecks in hiring continue to hold back stronger gains, particularly in light of new COVID-19 concerns tied to viral variants. These barriers should ebb in coming months, with stronger monthly gains ahead as a result,” Richardson added.

Encouragingly, the leisure and hospitality sector — the industry hardest hit by the pandemic and subsequent government restrictions — saw the most jobs added this month.

“For the fifth straight month the leisure and hospitality sector is the fastest growing industry, though gains have softened,” Richardson said.

The education and health services sector added 64,000 jobs, with most coming from health care.

Construction added just 1,000 new workers, a major slowdown from the 47,000 added in June. And manufacturing saw gains of 8,000 for the month.

If the ADP’s private payroll figures is any indication, the closely watched July jobs report, which is slated to be published Friday morning, may disappoint as well.

While the two reports often align, they can occasionally differ widely. For two of the past three months, for example, the ADP report has offered much higher numbers than the Bureau of Labor Statistics.

The Labor Department’s report, which includes government jobs, is expected to show a gain of 845,000 jobs in July.

The report comes as COVID-19 cases surge, driven by the Delta variant of the coronavirus. Some economists have expressed concern that the flare-up could delay further economy recovery.