Due process of law was followed during demolitions, the UP government said.

The recent bulldozer demolitions in Uttar Pradesh were lawful, and action against rioters is being taken under separate laws, the state government told the Supreme Court today in response to a plea challenging the demolitions which it said are targetting a particular community.

The state government has sought dismissal of the plea with the imposition of fines on the petitioner.

Demolitions are part of a routine effort against illegal constructions and notices for the same were issued long ago, the UP government said in the top court, adding that the petitioner is falsely linking the demolitions to the riots.

“Lawful action was taken by the local development authorities as per the procedure established by law,” it said.

Proceedings against Javed Mohammed’s house were done after giving them the adequate opportunity, with no relation to his role in the Prayagraj violence. Due process of law followed, it said.

On June 16, the Supreme Court issued a notice to the UP government seeking its response to a plea filed by the Islamic organisation Jamiat Ulama-i-Hind. The court had then observed that demolitions have to be in accordance with the law, and cannot be a retaliatory measure.

The state also argued that no affected party is before the court and even if it were to approach it, it’s meant to go to the High Court first.

Referring to the Kanpur demolitions, the UP government said that two Kanpur builders have admitted the constructions are illegal and proceedings under the Urban Planning Act had started long before the riots.

“Petitioner Jamiat Ulama-I-Hind has attempted to give a mala fide colour to lawful action,” the state said in its response, adding that it is “cherry-picking one-sided media reporting of a few incidents” and extrapolating sweeping allegations from the same against the state

“Demolitions have been carried out by the Local Development Authorities, which are statutory autonomous bodies, independent of the State administration, as per law as part of their routine effort against unauthorised/illegal constructions and encroachments, in accordance with the UP Urban Planning and Development Act, 1972,” it said.

On action against the accused in rioting, the state government said it’s taking stringent steps against them in accordance with a completely different set of statutes — Code of Criminal Procedure (CrPC), the Indian Penal Code (IPC), UP Gangster and Anti Social Activities (Prevention) Act, 1986, Prevention of Public Property Damages Act; and Uttar Pradesh Recovery of Damages to Public and Private Property Act, 2020 and Rules 2021.

Arguing that the petitioner’s plea is not worthy of invoking the “extraordinary jurisdiction” of the top court, the UP government pointed to a recent writ petition filed by a political party (CPM) with respect to the alleged demolitions in Shaheen Bagh, where it noted that only the affected party and not political parties should come forward. It had allowed withdrawal of the petition with liberty to approach the High Court.

The petition, filed by Muslim body Jamiat Ulama-i-Hind, was in connection with the recent demolitions of buildings deemed illegal by the state administration in Kanpur and Prayagraj. 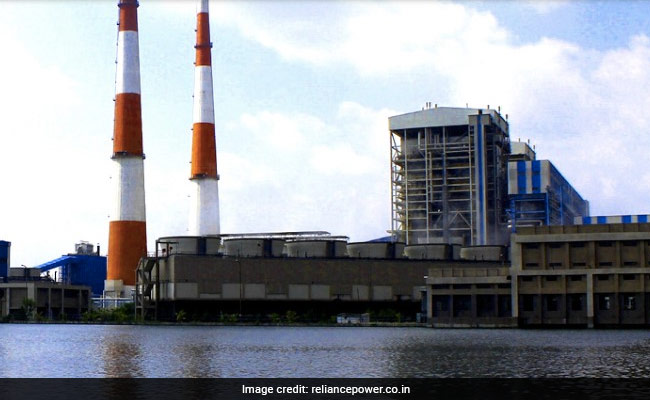 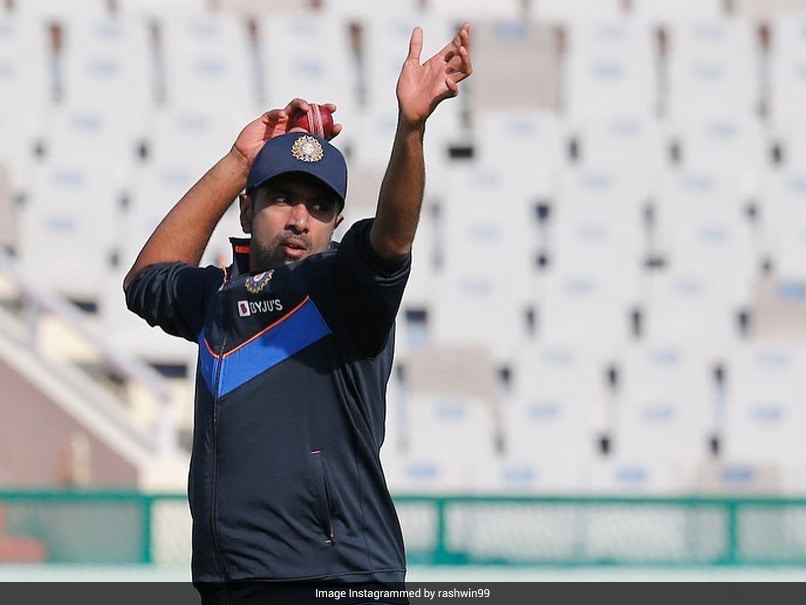