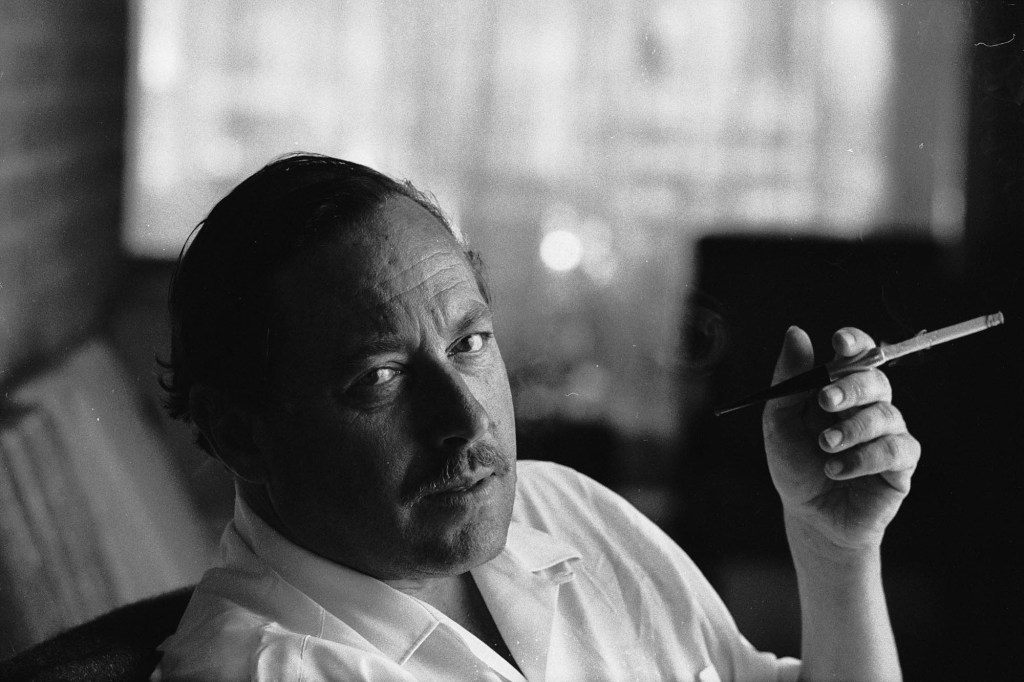 
This tale had been hiding in the stacks for decades.

The unpublished 1952 short story, which tells of an American academic who becomes infatuated with an Italian prostitute he meets in Rome shortly after World War II, has mysteriously spent the last six decades gathering dust at Yale University’s Beinecke Rare Book & Manuscript Library archives. Last week, it was finally published by the Michigan-based The Strand Magazine.

The piece did not remain unpublished so long for lack of quality, The Strand’s managing editor Andrew Gulli told The Guardian, saying he has “no idea why Williams didn’t publish such a fine piece” and calling the question “one of the many literary mysteries that has had me scratching my head.”

Indeed, “The Summer Woman” is up to par with the quality of the “A Streetcar Named Desire,” “The Glass Menagerie” writers’ other works.

“With a few broad strokes, Williams evokes the beauty of the country and the genuine friendliness of its people, while masterfully drawing clear parallels between the American protagonist’s seasonal relationship with an Italian prostitute and U.S. entanglements overseas — both rife with conflict, resentment, and disillusionment,” Gullisaid wrote in a description of the Strand’s current issue, in which the Williams piece is published, after offering further details as to its plot: “[‘The Summer Woman’]  tells the tale of a seemingly respectable professor on his yearly summer vacation in post-war Italy as it is still waking up from the nightmares of Mussolini and wartime occupation,” he described.

While much of Williams’ work is set in the American south, “The Summer Woman” is part of a small portion of his writing set in Italy, which he was known to have “a great affinity for.”

His 1950 three-act play “The Rose Tattoo” and novel “The Roman Spring of Mrs. Stone” — both of which were adapted into films also both feature Italian characters and the country as a focus.