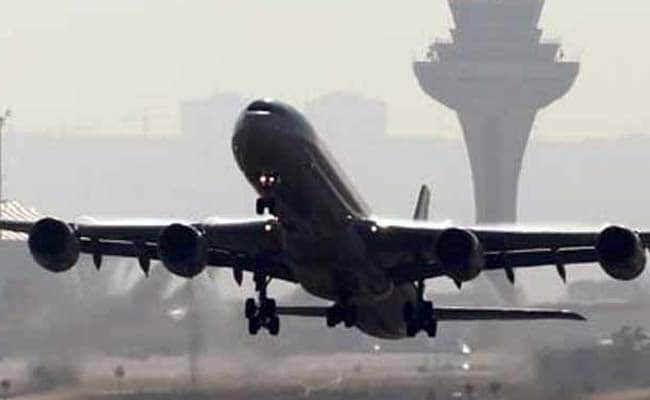 Eight incidents of technical malfunction have been reported on SpiceJet aircraft in the last 18 days.

There is a lot of “uninformed drivel” circulating on social media on matters relating to aviation safety, Jet Airways  CEO Sanjiv Kapoor said, requesting social media users to seek out for ” informed, expert opinions” before coming to a conclusion. “Don’t go by hearsay,” Mr Kapoor tweeted.

“The amount of uninformed drivel I have seen on social media last 24 hours on matters relating to aviation safety and glitches, is astounding. Genuine issues and non-issues conflated and given equal coverage. Folks, please seek out informed, expert opinions. Don’t go by hearsay.

The amount of uninformed drivel I have seen on social media last 24 hours on matters relating to aviation safety and glitches, is astounding. Genuine issues and non-issues conflated and given equal coverage. Folks, please seek out informed,expert opinions. Don’t go by hearsay.

An unusually high number of incidents involving SpiceJet aircraft has prompted the aviation regulator to seek an explanation from the airline.

The latest incident involved a China-bound cargo plane operated by SpiceJet returning to Kolkata after its weather radar stopped working. It was the eighth incident of technical malfunction on a SpiceJet aircraft in the last 18 days, which included a Delhi-Dubai SpiceJet flight landing in Pakistan’s Karachi due to a malfunctioning fuel indicator light. Later, an analysis found there was absolutely nothing wrong with the aircraft.

The Directorate General of Civil Aviation, or DGCA, has pointed out big gaps on how the airline is functioning, from operating flights with “degraded safety margins”, issues that point at “poor internal safety oversight” to vendors not being paid on time, leading to shortage of spare parts for the SpiceJet fleet.

SpiceJet in a statement said it will respond to the notice within the specified time period. “We are committed to ensuring a safe operation for our passengers and crew. We are an IATA-IOSA certified airline,” the airline said, referring to the International Air Transport Association and the IATA Operational Safety Audit.

Earlier this week, the engine of a Vistara plane failed just after a flight from Bangkok landed in Delhi. The airline said one of the engines had developed a “minor” electrical malfunction after the aircraft landed at the Indira Gandhi International Airport on Tuesday.