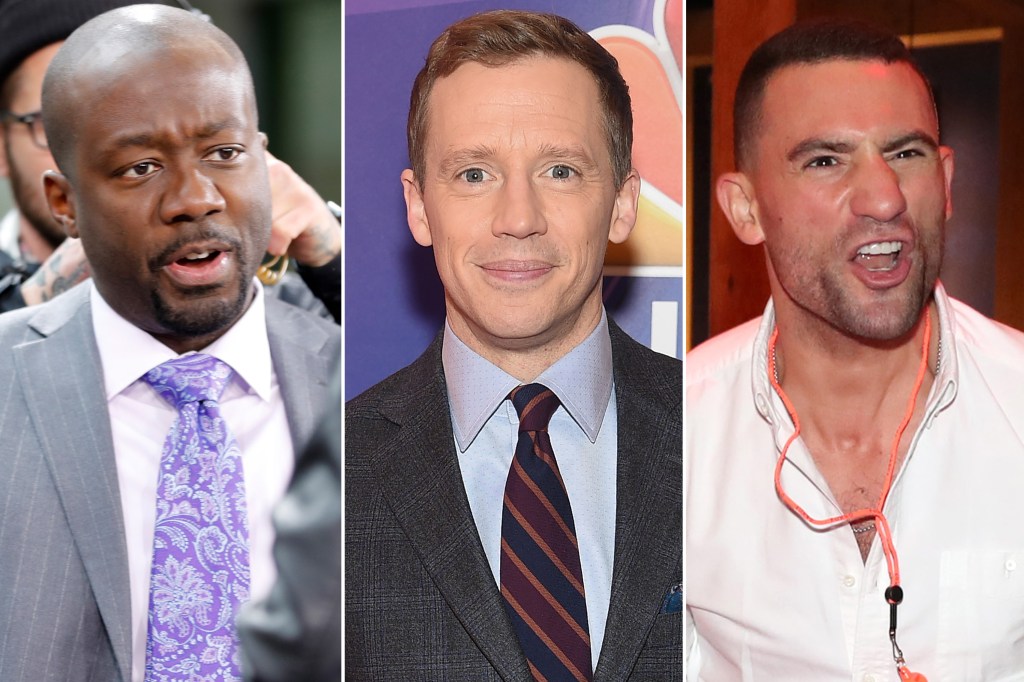 
The Great One has some linemates on TNT.

In trying to create an “Inside the NBA” type show for hockey, TNT began by signing Wayne Gretzky. They will now surround him with host Liam McHugh, imported from NBC, along with a rotation of analysts: Anson Carter, Rick Tocchet and Paul Bissonnette.

Burke will be joined by Darren Pang on TNT’s second team.

Keith Jones will be the between-the-glass analyst on the first team, joining Albert and Eddie Olczyk. Jackie Redmond, Jennifer Botterill and Tarik El-Bashir will contribute to telecasts.

For Bleacher Report, Andrew “Nasher” Telfer has been tapped to do “interactive mid- and long-form content offerings.” Nasher has come to prominence on Twitch and YouTube.