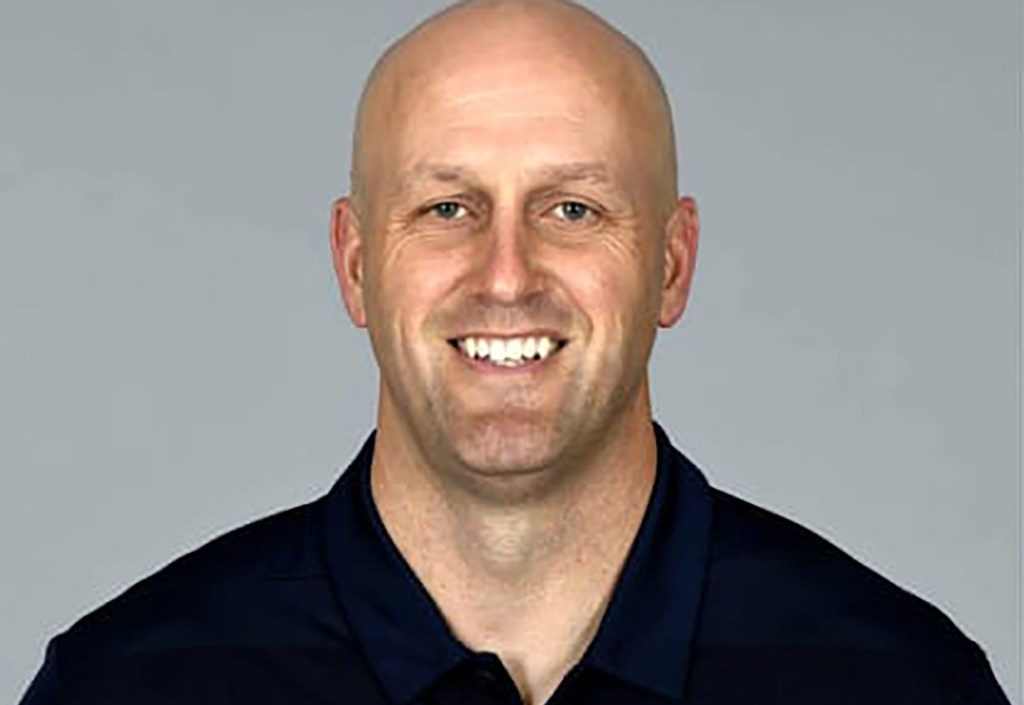 Cast over the past year as one of the co-favorites to replace Dave Gettleman because of his tight relationship with Judge, Ossenfort’s résumé warranted consideration on its own merit. After all, Ossenfort was a finalist in the Browns’ GM search in 2020 — the job went to Andrew Berry, but the competition also included now-Vikings GM George Paton — and he was one of four finalists in a 15-candidate search by the Panthers in 2021. The other three are part of the Giants’ field as well.

“Monti is a good information-gatherer who has a lot of respect when he walks into a college because they know he is trustworthy,” a league source familiar with Ossenfort told The Post. “He is a very good manager of people and talent evaluator. He will sit and listen, but he will have the [guts] to make the decision himself and not do it in a disrespectful way to the people who gave him the information.”

The set-up for the third day of double-interviews conducted by Giants co-owners John Mara and Steve Tisch and senior director of player personnel Chris Mara must have created an awkward dynamic in Nashville, Tenn., where the Titans are on a bye as the top seed in the AFC playoffs.

Ossenfort interviewed Friday immediately after the person directly above him on the organizational hierarchy, Titans vice president of player personnel Ryan Cowden, who was up for the Washington GM job in 2021. Titans GM Jon Robinson made Cowden one of his first big hires in 2016 and later brought in Ossenfort (a former eight-year colleague) in 2020, when Ossenfort’s contract with the Patriots was about to expire and the move no longer could be blocked by Bill Belichick.

“Monti is the guy Jon Robinson listens to the most over the last year and a half,” the source said. “He’s going to have a good relationship with a head coach regardless of whether he knows him or not and regardless of what type of personality they are. A GM who blames things on a head coach when players are underperforming — or when one is talking about the other — always fails.”

Ossenfort spent six seasons as the Patriots’ director of college scouting, succeeding Robinson. His tenure overlaps with a downturn in the Patriots’ draft-and-develop strategy, but those tape-grinders who have been in the rooms with Ossenfort speak highly of his evaluation acumen. The Titans have relied most on Ossenfort for his draft voice.

“Monti is a solid scout and he comes from the details background,” another league source said. “No one on the Giants’ list has ever picked a player or been a final decision-maker before.”

Ossenfort won’t need introductions to many of the candidates commanding interviews for the NFL’s other seven head-coaching vacancies. The Giants will wait to begin interviews for Judge’s replacement until after hiring a GM, but former Dolphins head coach Brian Flores, Bills offensive coordinator Brian Daboll, Patriots offensive coordinator Josh McDaniels and Patriots linebackers coach Jerod Mayo all overlapped in New England with Ossenfort.

While Belichick’s coaching tree is full of head-coaching misses, his executive tree has spurned more encouraging results, including Robinson, Super Bowl-winning Buccaneers general manager Jason Licht and former Falcons general manager Thomas Dimitroff. Other recent protégés include Bob Quinn, who was fired by the Lions last season, and the Texans’ Nick Caserio, who is about to hire a second head coach in as many seasons in charge.

“He’s qualified on his own,” the first source said. “Monti has that Boston background to handle the bigger market and do his thing.”

Cowden spent most of his career (16 years) in scouting for the Panthers and earned a promotion to assistant director when the Panthers’ GM was … Gettleman. But that association, while not popular with Giants fans, should have no bearing because Gettleman’s right-hand adviser with the Panthers, Brandon Beane, has become a successful GM with the Bills.

The Giants will interview Ravens director of scouting Joe Hortiz on Saturday and the 49ers’ duo of assistant GM Adam Peters and director of player personnel Ran Carthon on Monday.