This list will be updated throughout the live broadcast. 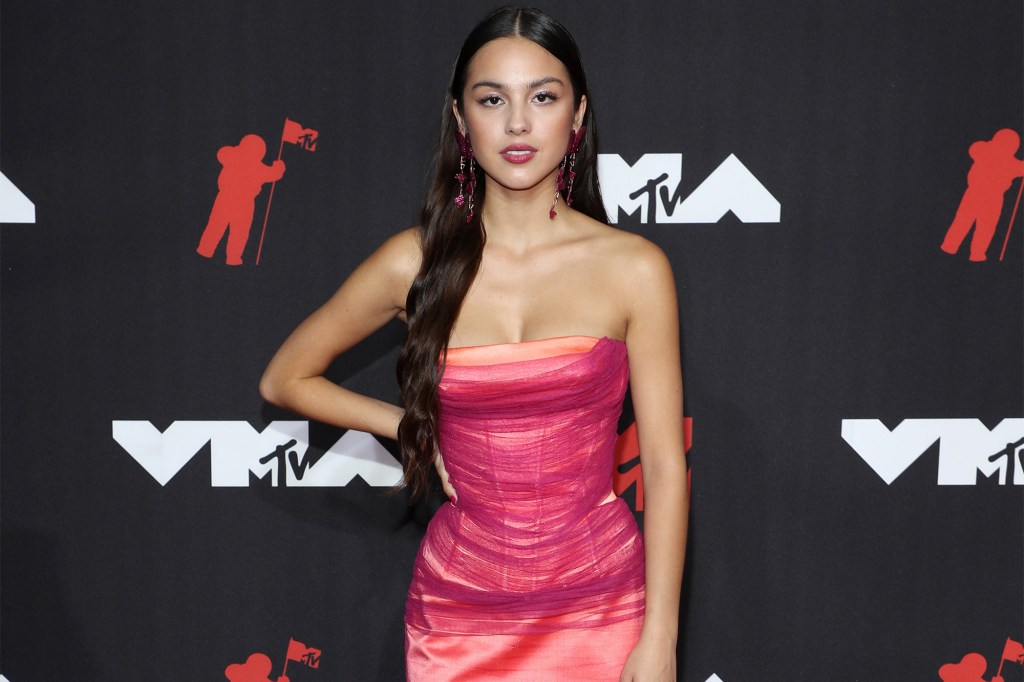 
The MTV VMAs are always full of twerking, barely-there outfits and lots of dancing — and, after a lackluster awards season dampened by the ongoing coronavirus pandemic, there has never been a better time for those antics.

On Sunday night, Brooklyn’s Barclays Center was full of the hottest names in music who kept the world entertained and full of hope during such a dark time. It was a welcome reprieve, too, after last year’s ceremony was changed from an in-person event to a broadcast of outdoor performances in NYC that failed to pack a punch, especially in the ratings department.

In a surprise appearance, leather-wearing, eternal Material Girl Madonna kicked off the show with a salute to MTV’s origins, saying the network “changed my life, changed music and created a whole new art form.”

Madame X, 63, is no stranger to the VMAs stage, of course. She gave viewers a sultry rendition of her hit “Like a Version” at the first show in 1984. And who could forget her 2003 liplock with both Britney Spears and Christina Aguilera, which still stands out as one of the wildest moments in the show’s history.

Doja Cat is the host with the most and the “Need to Know” singer herself is nominated for MTV’s coveted Video of the Year award.

While it’s her first time hosting the spectacle, which has seen plenty of cringe-worthy fights and wild moments over the years, Doja said before the big night that she believed it’s going to “be fun to just experiment with that at the VMAs on a massive scale.”

“I’m excited,” Doja, who is up for five awards in total, told Entertainment Tonight ahead of the show. “I have fun just riffing.” The “Say So” singer told People Magazine that there will be “no censorship whatsoever” and her “Kiss Me More” performance will be a 180 from her normal routine.

The nominee also joked that she would show up “just butt naked” because “they’re allowing that now, it’s like a thing that they’re into.”

And Kanye West, whose much-delayed album “Donda” was finally released late last month, may even make a surprise appearance at the awards, as Page Six exclusively reported Sunday afternoon. The rapper was supposedly added to a hush-hush list of last-minute performers in the wake of his ex Kim Kardashian’s upcoming appearance at Monday’s Met Gala.

While rappers Megan Thee Stallion and Cardi B are not listed, the dynamic duo of the spicy single “WAP” is nominated for plenty of Moonperson awards, including Video of the Year.

Don’t forget to check out The Post’s other MTV VMAs coverage:

Without further ado, here are the winners of the 2021 MTV VMAs.

Every Giants concern resurfaces in brutal Week 1 loss to Broncos

Scary Zach Wilson moment is best reason to believe in him