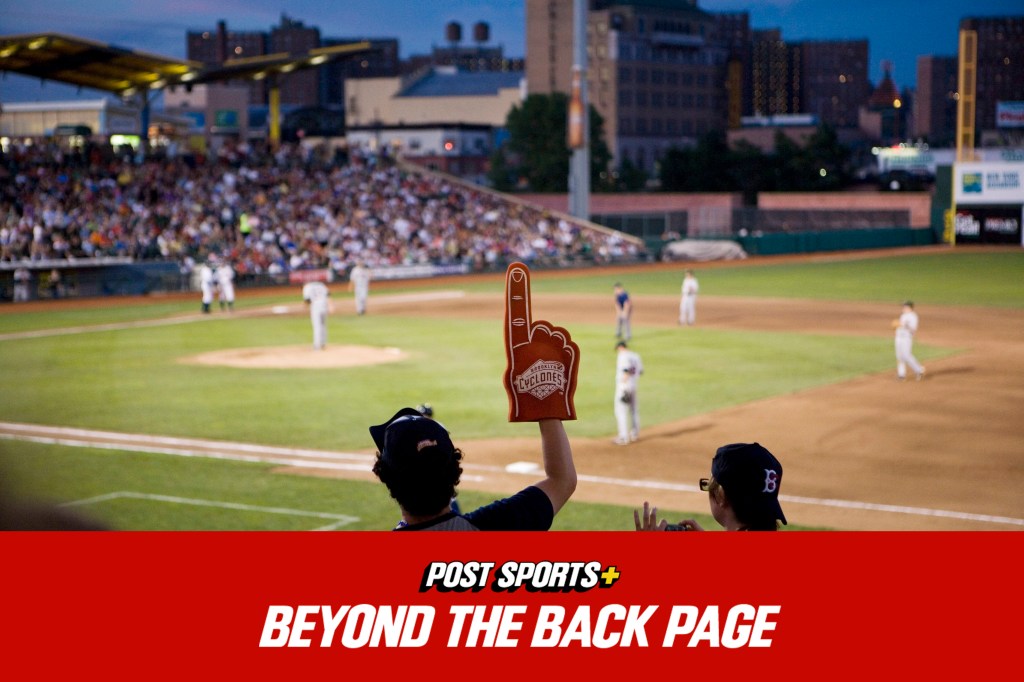 
Sign up here to get Beyond the Back Page delivered to your inbox each weekday morning.

The smallest gesture — a wristband that might be hidden by a glove or imperceptible during a flash of a swing — represented a significant risk for several Mets and Phillies prospects this weekend.

On Saturday at Maimonides Park in Brooklyn, at least 10 players combined from the Cyclones (a Mets affiliate) and Jersey Shore BlueClaws (a Phillies affiliate) wore a wristband inscribed with the words #FairBall to raise awareness for their efforts to secure fair pay and better treatment. Minor leaguers do not make minimum wage; each player who wore a wristband will make less than $12,000 this year.

The subtle but loud message was organized by Advocates for Minor Leaguers, a group that also had volunteers handing out wristbands to fans outside several minor league parks. A good chunk of Mets and Phillies prospects brought the message on the field, as did one major leaguer: Phillies outfielder Andrew McCutchen.

The Fugees reunite with Lauryn Hill for ‘The Score’ 25th anniversary

The Jets’ defense is proving us wrong