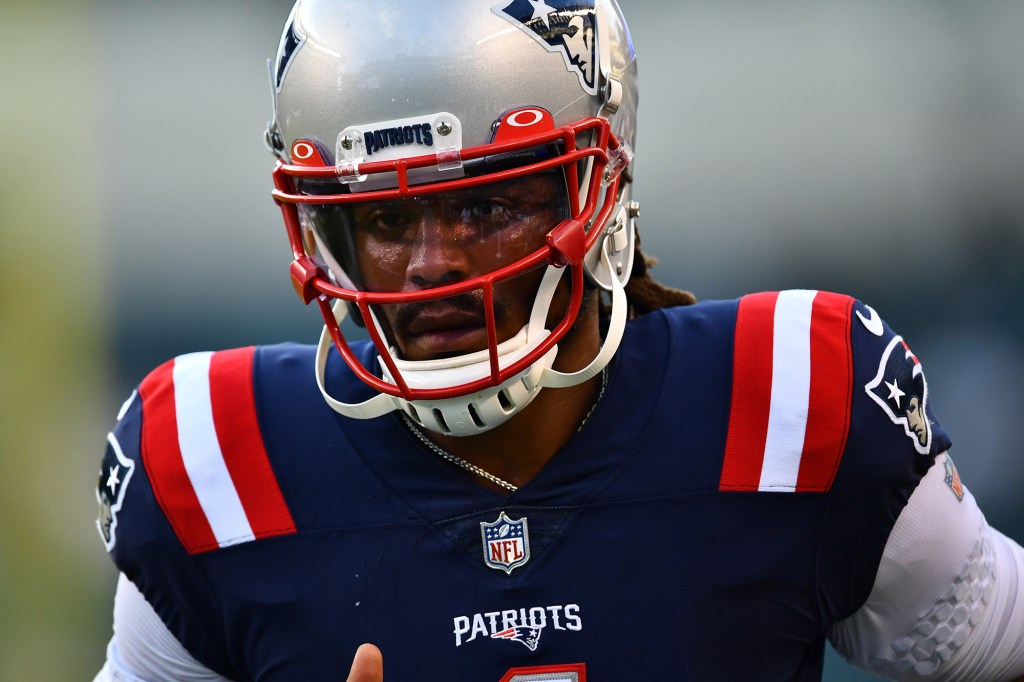 
Cam Newton is now a free agent, but what led to the quarterback’s surprising release from the Patriots?

According to PFF NFL reporter Doug Kyed, Newton’s “command of the locker room and his vaccination status” played a role in the Patriots cutting Newton rather than keeping him on as the backup to rookie quarterback Mac Jones.

Other teams are reportedly hesitant to sign the 2015 MVP for the same reasons.

Newton was locked in a battle with rookie Mac Jones for the starting job, but his status reportedly took a turn last week when he violated the league’s COVID-19 protocols. The 32-year-old went to a facility outside of New England to receive a COVID test, and due to the league’s rules for unvaccinated players, he was forced to miss a joint practice with the Giants.

A separate report by The Athletic suggested that Belichick was unhappy about the situation.

“Spoke to a couple sources yesterday about the QBs. They mentioned the importance Belichick places on joint practices, much more than the preseason games and how the rotation might not be as big of an indicator as we thought,” Patriots reporter Jeff Howe tweeted Tuesday.

In May, New England coach Bill Belichick raved about Newton’s “leadership” and “professionalism” ahead of OTAs.

The Patriots re-signed Newton this offseason on a one-year, $5.1 million ($3.5 million guaranteed) contract.

Before Newton’s release, Belichick hadn’t named a starting quarterback for the coming season. While he maintained the job was still Newton’s to lose, Belichick said the race was going to be about consistency and production over time.

Jones — who the Patriots selected out of Alabama with the 15th pick in the 2021 NFL Draft — is now New England’s starter.

He completed 36 of 52 passes for 389 yards with one touchdown and no interceptions during the preseason.

Following the news of his release, Newton took to his Instagram story to share a first statement.

“I really appreciate all the love and support during this time but I must say… please don’t feel sorry for me!!,” he wrote, using the hashtag, “I’m good,” and a wink-face emoji. Newton added his signature motto, “one finger, one, pinky, one thumb.”

Patriots running back James White reacted to Newton’s release Tuesday, saying, “You never kind of know what to expect… He did the best job for us and competed extra hard. It’s unfortunate to see him go. He’s a good football player. I hope he gets another opportunity to land on his feet.”

Newton has also been plagued by injury in recent years, and in July admitted that his throwing shoulder didn’t feel fully healthy until the start of the 2020 season. The injury initially occurred while with the Panthers in 2016, when he suffered a partially torn rotator cuff that required surgery.

There are currently no starting QB positions open, which raises the question about whether Newton is willing to take on a backup position.

The Patriots kick off the regular season against the Dolphins at home on Sept. 12.