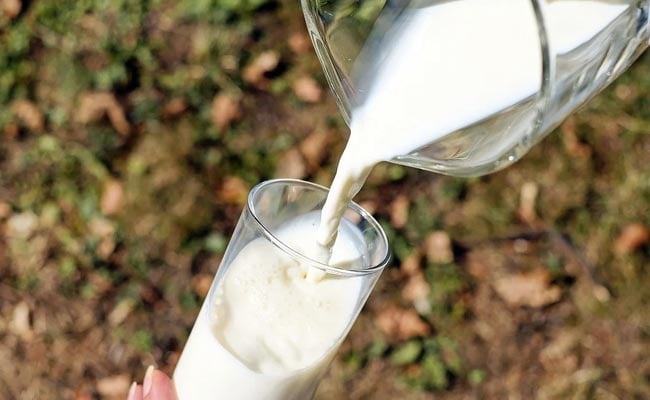 In a video, Luke Coutinho tells his viewers about dairy consumption. 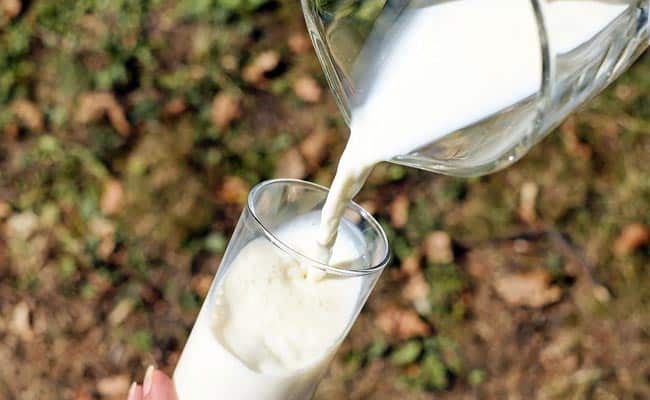 Raw milk is often unhygienic and can make you sick

For many people, milk is a daily necessity. But while it’s a popular choice, it may still not be as healthy as many people think it is. In a video on social media, life coach Luke Coutinho talks about “the truth behind milk”. He highlights a few facts about processed milk and advises his followers to avoid consuming dairy products.

Luke adds that our ancestors always drank milk, and, in those days, they didn’t have any of the health problems that people have now, such as lactose intolerance. Luke blames those health issues on the quality of milk and says that it has changed over time.

He says our ancestors drank raw milk straight from the cow, which was far better than what we get today. Luke says that a cow could produce about 20,000 pounds of milk in a year about 50 years ago. Compared to that, today, a cow produces around 50,000 pounds per year. He says it’s because cows are being given estrogen and antibiotics. Also, the way cows are kept and bred together, they are susceptible to diseases.

Luke further states that cows are pumped with bovine growth hormone (rBGH). “You’ll be shocked to know that bovine growth hormone has many tumors and cancer. It’s there in your milk. Whatever goes into the cow, passes on to the milk and, ultimately, enters our body when we drink it,” he says.

Luke states that raw milk is one of the healthiest forms of food in the world. However, raw milk would start souring within four to five days. But the shelf life of a tetra pack of milk is three to five months.

Because raw milk is unhygienic and can make you sick, the food industry introduced the concept of pasteurisation and homogenisation of milk, leading people to believe that cleaner and hygienic milk is better for their health, Luke says. He goes on to add that the microorganisms in raw milk is beneficial for health.

Pasteurisation does, in fact, remove a lot of undesirable microorganisms. But, once again, it depends on what the cow is being fed. Then, Luke claims, the food industry began to improve the shelf life of milk solely for its own benefit. There would be no profit if the milk went sour in three to four days. However, if you keep it in supermarkets for several months, you will make a profit.

If you can’t completely avoid milk, at the very least be aware of the health risks it poses, Luke Coutinho says.

Disclaimer: This content including advice provides generic information only. It is in no way a substitute for a qualified medical opinion. Always consult a specialist or your own doctor for more information. NDTV does not claim responsibility for this information.