The irony of Kenny Golladay’s ominous tirade against Jason Garrett 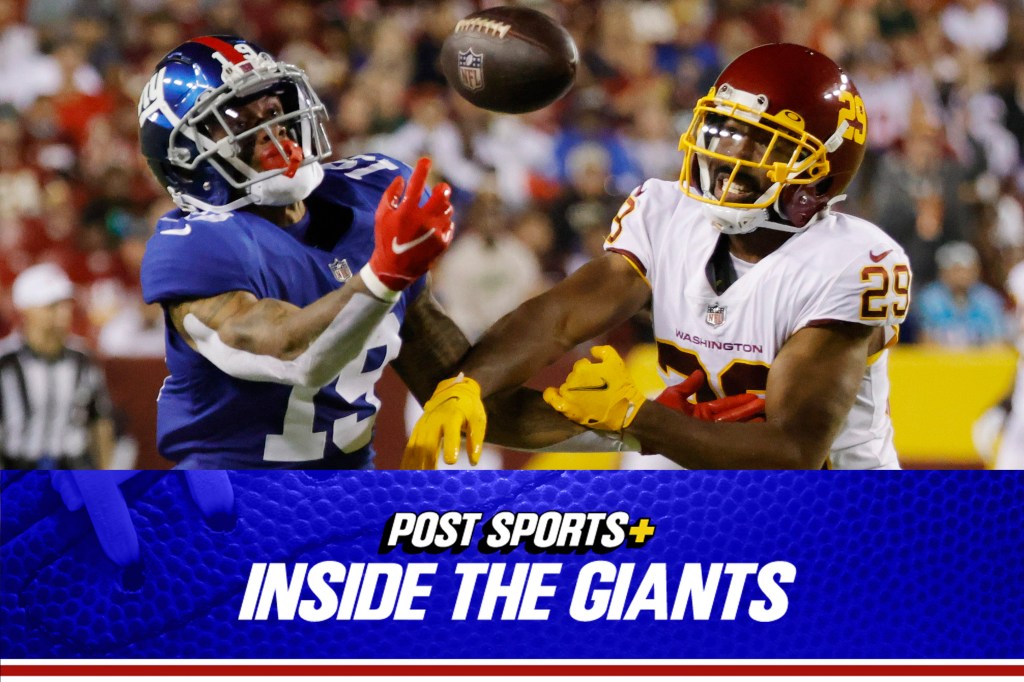 
Sign up here to get Inside the Giants delivered to your inbox each Wednesday morning.

It cannot be dismissed, nor can it be propped up to illustrate the unraveling of an offense. Golladay, who is new here in the eyes of so many Giants fans, went from “diva wide receiver,” when it was first thought he was yelling at Daniel Jones early in the fourth quarter of last Thursday night’s 30-29 loss in Washington, to “man of the people,” when he revealed his anger and frustration was actually directed at Garrett. When it comes to fans taking a spin in the Blame Game, the big hand stops on Garrett more often than anyone else on the wheel.