‘The Activist’ pulled by CBS after barrage of social media activism 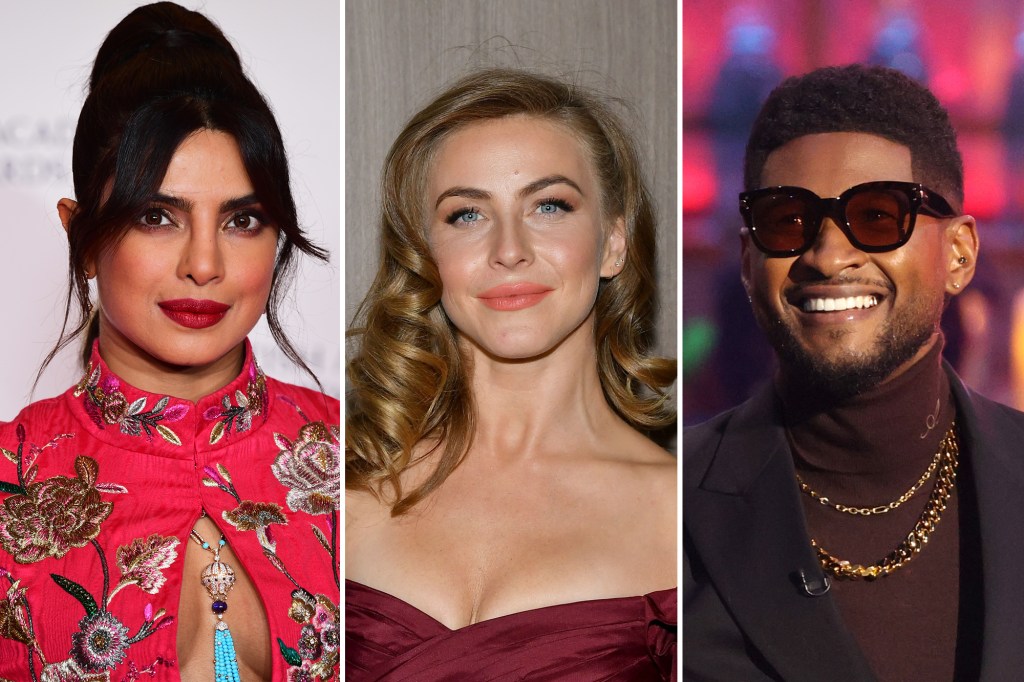 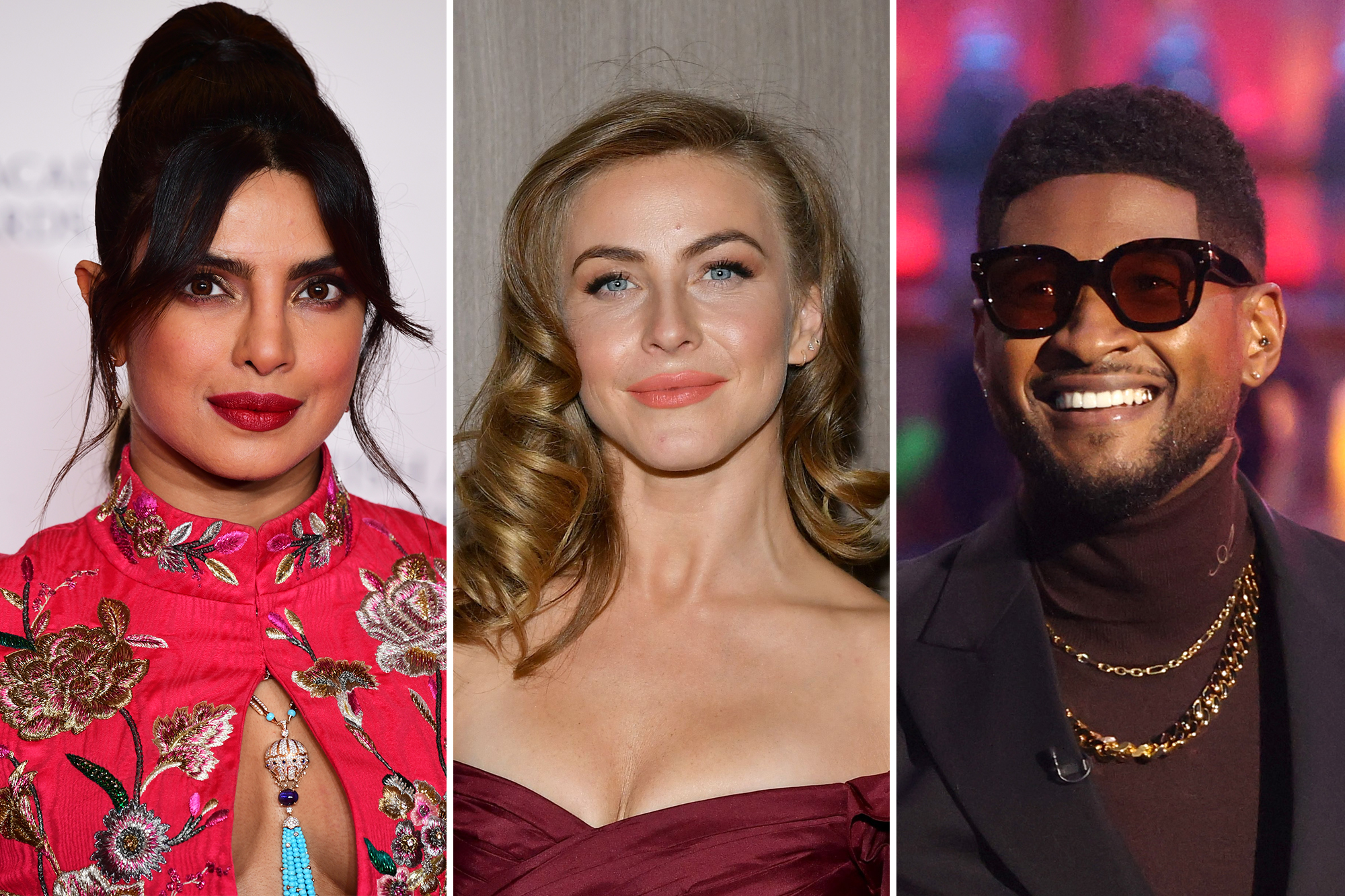 The new CBS competition series — hosted by Usher, Priyanka Chopra-Jones and Julianne Hough — sparked a barrage of backlash online last Friday. In response to the rampant criticism, the network is reworking “The Activist” into a documentary special format, CBS revealed Wednesday via a joint statement with producing partners Global Citizen and Live Nation.

Although the original concept — community activists competing in reality TV challenges to promote various causes — was announced back in May, Twitter & Co. critics just noticed it last week — and the opinion police crackdown spread like digital wildfire.

“Couldn’t they just give the money it’s going to take to pay this UNBELIEVABLY expensive talent and make this show, directly to activist causes?” outspoken actress Jameela Jamil wrote in one viral tweet. “Rather than turning activism into a game and then giving a fraction of the much needed money away in a ‘prize…?’ People are dying.”

CBS, Global Citizen and Live Nation heard the masses loud and clear — and the original Oct. 22 air date is now up in the air as execs rework the project.

“’The Activist’ was designed to show a wide audience the passion, long hours, and ingenuity that activists put into changing the world, hopefully inspiring others to do the same,” their joint statement announced.

“However, it has become apparent the format of the show as announced distracts from the vital work these incredible activists do in their communities every day,” the partners continued. “The push for global change is not a competition and requires a global effort.”

The now-canceled series format featured six activists — representing three causes: health, education and environment — competing in challenges to raise awareness about their chosen issues. For the season finale, three surviving do-gooders — one repping each realm of service — were to have been chosen to meet with world leaders in October at Rome’s G20 summit, where they would advocate for “funding and awareness for their causes.” Bonus: Pop superstars would have figured into the grand finale, a la the annual Global Citizen Live event hosted in Central Park.

Although footage for the original incarnation of “The Activist” was already in the can, the “doc” version will be entirely new, with filming expected to begin from scratch, Variety reported. The revamped special is expected to focus on the same activists — but without the “challenges” or judge evaluations.

Co-host Hough was hit so hard by “The Activist” outrage that she addressed it on at-length Instagram — and even used the occasion as an opportunity to apologize for her infamous “Crazy Eyes” blackface incident from Halloween 2013.

“The last few days have been a powerful demonstration of real-time activism,” Hough, 33, said. “Thank you for using your voices, calling me in, your accountability, and your candor. I am deeply listening with an open heart and mind.”

Hough also summarized people’s critiques of the show: The concept valued “performative” work, “promoted pseudo-activism over real activism” and “felt tone-deaf.” Also, “the hosts weren’t qualified to assess activism because we are celebrities and not activists.”

Global Citizen — and anti-poverty education organization — went a step further by releasing its own solo apology: “Global activism centers on collaboration and cooperation, not competition. We apologize to the activists, hosts, and the larger activist community — we got it wrong. It is our responsibility to use this platform in the most effective way to realize change and elevate the incredible activists dedicating their lives to progress all around the world.”