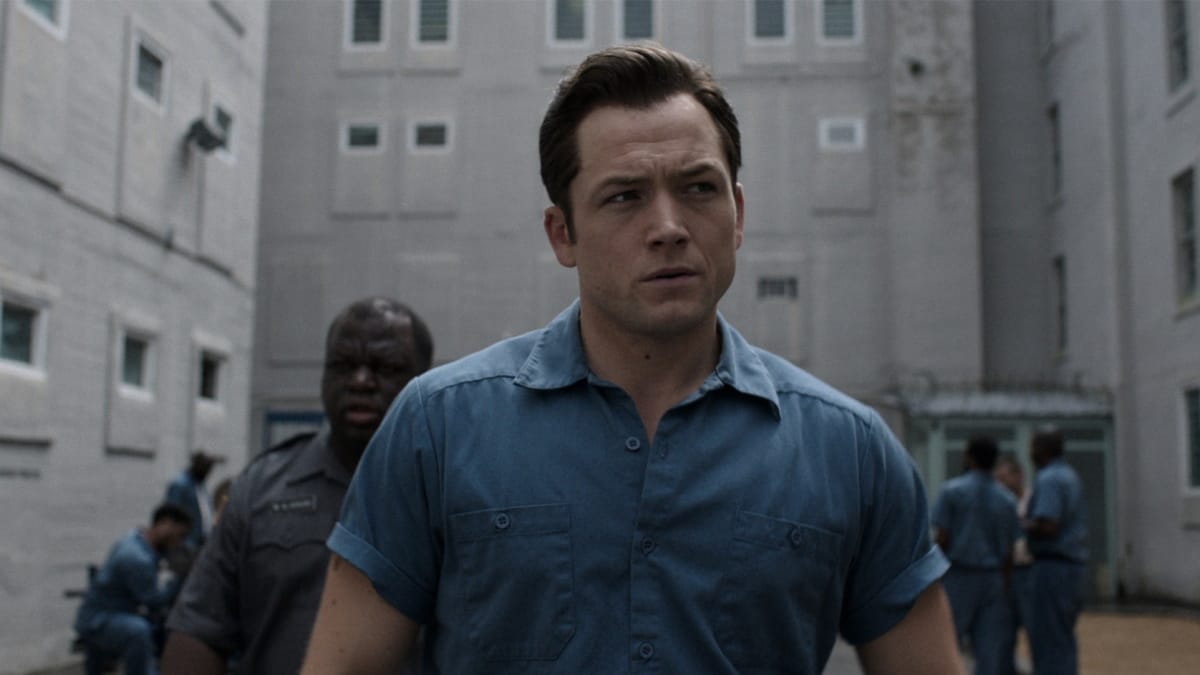 Taron Egerton has reportedly met Marvel Studios President Kevin Feige about playing Wolverine in a future project. The 32-year-old actor told a publication that he would love to essay the iconic X-Men character in the Marvel Cinematic Universe if things work out. That said, Egerton is a bit “apprehensive” about the same, as most people still associate the human mutant with Hugh Jackman. Egerton, however, didn’t comment on what was discussed in his said meeting with Feige, which suggests that nothing is set in stone at the moment.

Egerton told The New York Times: “I don’t think it would be wrong to say that. I’d be excited but I’d be apprehensive as well, because Hugh is so associated with the role that I’d wonder if it’d be very difficult for someone else to do it. But hopefully if it does come around, they’ll give me a shot.”

Jackman, who acted alongside Egerton in the 2016 biographical sports drama Eddie the Eagle, first played Wolverine in the 2000 release X-Men. He went on to essay the man with claws in a series of X-Men movies, with 2017’s Logan marking his last appearance as the titular character. Jackman further stated that he had no intentions of suiting up for the role again.

This, interestingly, is not the first time that Egerton has spoken about stepping into Jackman’s shoes. He had previously expressed his admiration for Marvel: “That anyone thinks I would be good for the part is really flattering. I love Marvel, but it’s just fan stuff. There is no grounding for those rumours.”

Egerton’s latest comments about playing Wolverine come at a time when he is busy promoting the crime drama miniseries Black Bird, which debuts July 8 on Apple TV+. The 32-year-old will also be seen as maverick video game developer Henk Rogers in the upcoming biographical drama Tetris — also backed by Apple TV+ — that chronicles the titular video game’s development.

Will Egerton be able to fulfil his dream of becoming the new Wolverine? The MCU is said to be developing a new property with X-Men/mutants, but we haven’t heard anything on that since Feige first teased at San Diego Comic-Con years ago. Maybe keep an eye out in those MCU post-credits scenes.