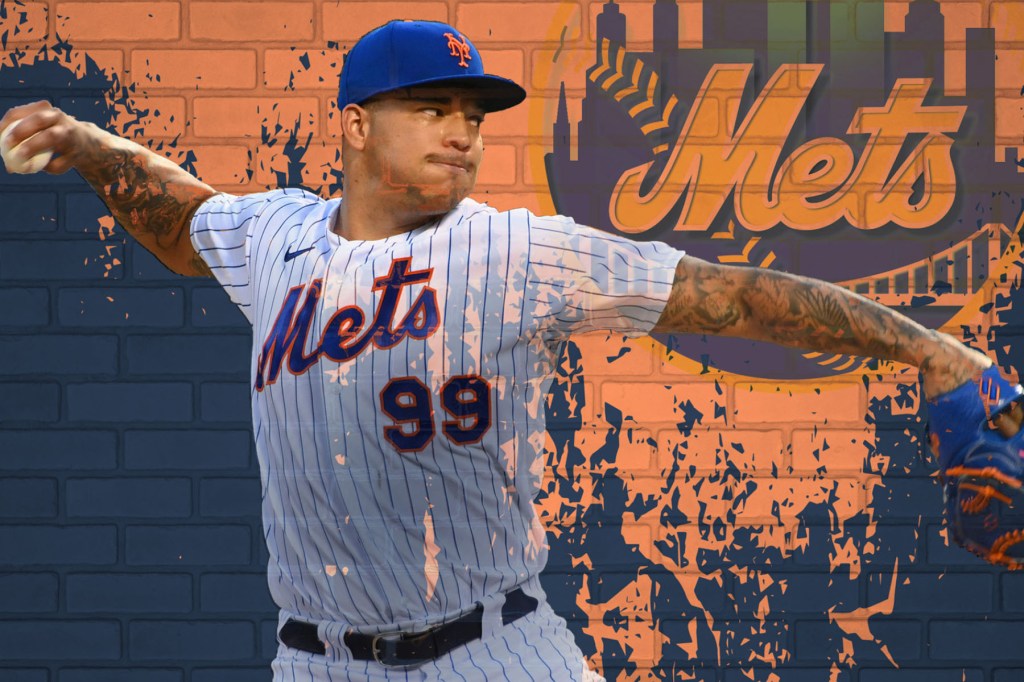 
Once forced to live out of a van with his family, the Mets hurler has carved out a career that’s already a success, no matter how many turns it takes.

They would start slow. Taijuan Walker wasn’t ready to turn a 6-4-3. He didn’t know what a double play looked like. He didn’t know about tagging up. He’d never heard of a walk-off home run.

“I remember explaining to him in the middle of a game what a force out was,” childhood friend Anthony Downer Jr. said. “He just stepped on the base and the kid just ran up and was safe. We’re like, ‘No, you have to tag him.’”

Walker had other interests. He was a dominant running back. He was a ferocious rebounder. He was — and still is — a fan of Pokémon and Star Wars.

Tony Downer was his youth football coach and sought the same role in baseball. He knew the 10-year-old’s athleticism would translate wherever he traveled.