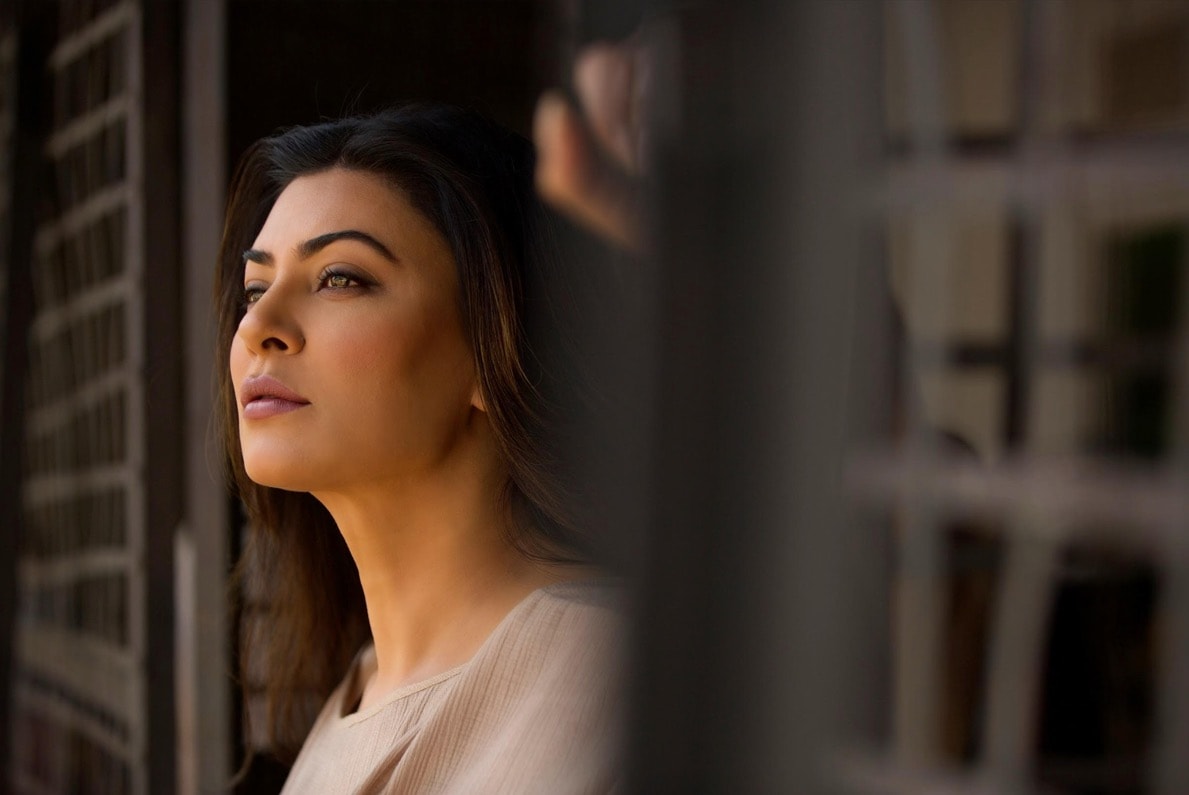 “It is a new dawn for Aarya Sareen, and she is fierce,” Sen said in a prepared statement. “In season 3, she is going places and starting her own story free from the obstacles of her past. Reprising the role of Aarya is like slipping into old jeans but for a brand-new journey. It feels great to be back with Ram Madhvani and the Disney+ Hotstar team, can’t wait to return the love and appreciation viewers have showered on Aarya.”

The renewal confirmation for Aarya comes nearly seven months since the premiere of the second season in December last year. A month prior to that at the 2021 International Emmys, Aarya — nominated for its first season that debuted during the first COVID-19 lockdown in June 2020 — lost to Apple TV+’s Israeli spy series Tehran in the best drama series category.

Based on the Dutch series Penoza, Aarya follows a woman (Sen) who learns that her pharma baron husband is a drug dealer after he’s assassinated. To protect her family, Aarya reluctantly takes over the family criminal empire — before discovering she has a knack for it. Given Penoza ran for five seasons between 2010 and 2017, Aarya has plenty of material to be inspired by as it goes on.

“Disney+ Hotstar has been an amazing partner in building Aarya through two seasons and we are delighted to associate with them once again for yet another season,” Madhvani said in a prepared statement. “The journey of developing a gripping storyline, thrill and family love has started, and we are sure this will once again leave audiences wanting more. The stakes are only getting higher from here!”

“Being nominated in the International Emmy Awards last year, Aarya is a crown jewel of Disney+ Hotstar,” Disney+ Hotstar content head Gaurav Banerjee added. “Since its first season, the show has truly been a game-changer, redefining Indian storytelling with women breaking stereotypes. We have received immense love and appreciation from viewers for the first two seasons, coupled with high anticipation on knowing what follows. We look forward to unfolding what happens next through the narrative of season 3.”

Aarya season 3 is “coming soon” to Disney+ Hotstar, though I wouldn’t expect it before 2023.