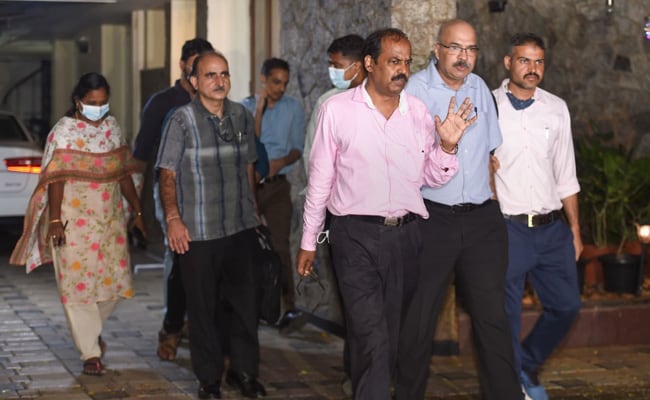 Manish Jain appeared at the Kolkata office of the CBI in the morning.(Representational)

Manish Jain appeared at the Kolkata office of the CBI in the morning and the agency’s officials have begun questioning him as part of the probe, he said.

The bureaucrat was summoned by the CBI in May this year in connection with the investigation into the scam.