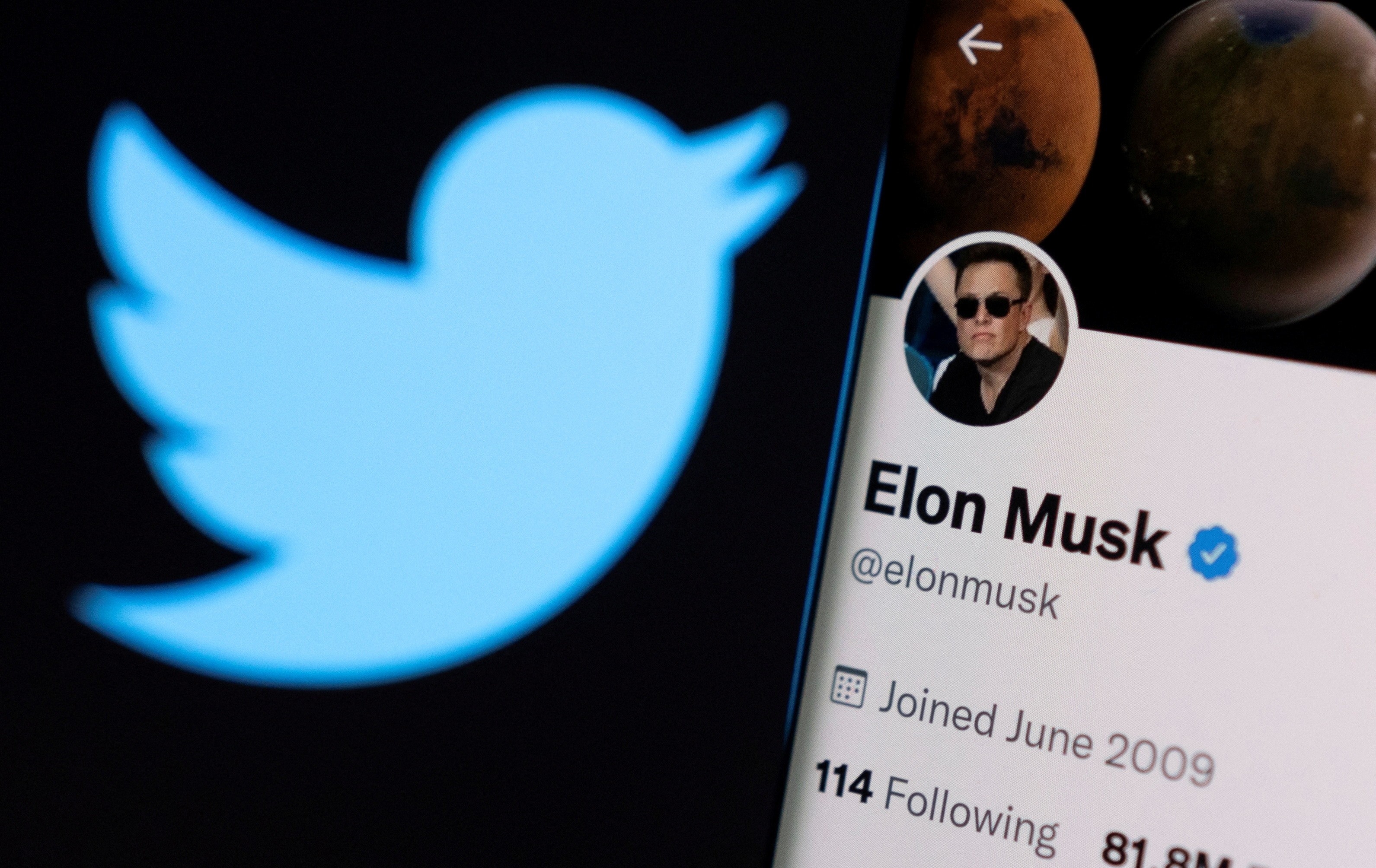 A Delaware judge on Tuesday set an October trial for Elon Musk’s dispute with Twitter over his $44 billion acquisition which the billionaire is trying to scuttle.

That comes on the heels of another widely followed trial between Jonny Depp and Amber Heard recently.

Here is a look at some of the key lawyers on both sides as the case heats up in Delaware’s specialized Court of Chancery.

Wachtell was earlier part of a team that represented Musk and Tesla Inc’s board in a lawsuit brought by Tesla shareholders over the electric vehicle maker’s $2.6 billion acquisition of solar panel maker SolarCity. Court documents show Musk’s Wachtell lawyers left the litigation in 2019. Wachtell was also among the legal advisers on Musk’s plan to take Tesla private in 2018.

Like Wachtell, Wilson Sonsini is no stranger to Musk and Tesla. The firm worked on the carmaker’s 2010 initial public offering and has often represented the company in court.

Alex Spiro, a white-collar defense lawyer at Quinn Emanuel, represented Musk in his recent bid to undo a US Securities and Exchange Commission settlement over tweets about potentially taking his automotive company private.

He also successfully defended Musk in a defamation trial over the tech mogul’s 2018 tweet referring to a British caver who helped rescue a Thai soccer team as “a pedo guy.”

Michael Ringler, an adviser on corporate deals with Skadden, Arps, Slate, Meagher & Flom, represented Musk as he crafted his agreement to purchase Twitter.