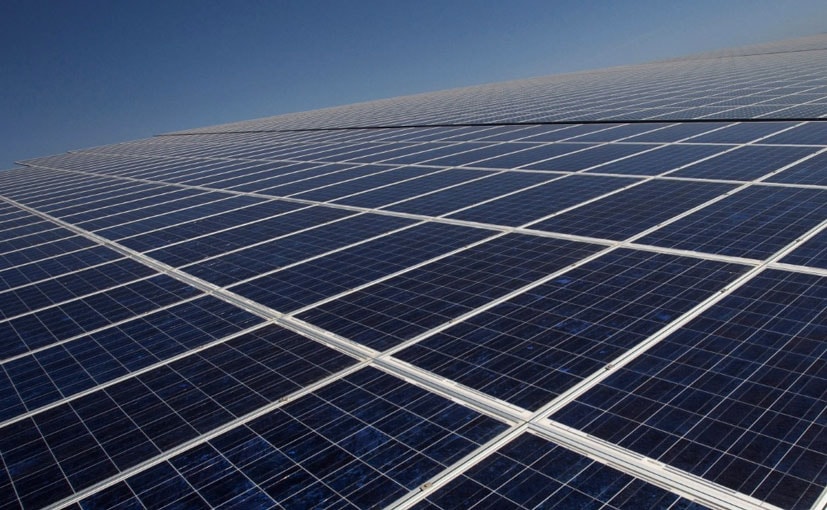 The Southern Railway on Friday said it has managed to save Rs 54.99 crore by harnessing alternate sources of energy in its bid to reduce carbon footprint.

With a generation of 91.56 million units of wind power that lead to cumulative savings of Rs 48.54 crore, Southern Railway said through solar energy it managed to save Rs 6.45 crore by generating 16.30 million units of solar power from 2017 till July 2022.

“Substantial energy savings has been made possible through erection of wind mills”, Southern Railway said in a press release.

The solar power panels have been installed at various locations across the region and Southern Railway said it was working towards increasing capacity of solar plants.

The famous Dr MGR Chennai Central Railway Station has become the first station in the region to take care of 100 per cent of its day time energy requirements through solar power, it said.

Through the wind mill plants set up in Tuticorin districts, Southern Railway said it has harnessed 91.56 million units till July 2022, resulting in savings of Rs 48.54 crore.