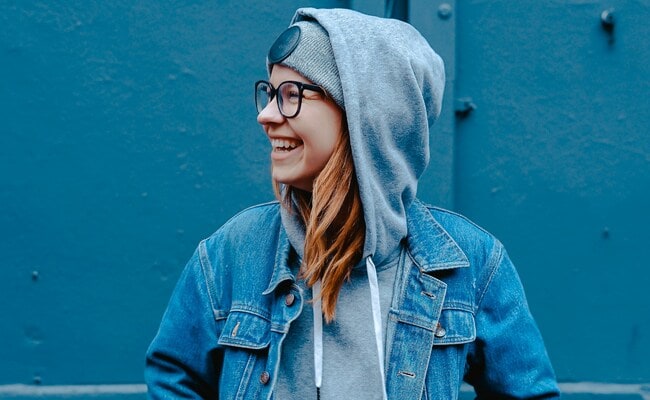 Philippines: The mayor introduced the policy after being sworn into office in Mulanay. (Representational)

A Philippine mayor has ordered public servants to smile, or risk a fine, as he seeks to improve the level of service provided by the local government.

Aristotle Aguirre introduced the “smile policy” this month after being sworn into office in Mulanay town in Quezon province, on the main island of Luzon.

The policy must be adopted “while serving the people to give sincerity by showing a feeling of calmness and friendly atmosphere”, the executive order said.

Aguirre said the measure was in response to complaints from locals, mostly coconut growers and fishermen, about the unfriendly treatment they received from town hall staff when they went to pay their taxes or seek aid.

Some constituents would walk for an hour from their remote villages to reach the town hall.

“When they arrive, they’re dismayed at the attitude of people they transact with,” Aguirre said.

Aguirre, who was an occupational therapist before running for office in the May 9 elections, wants to “change the attitude of our government workers”.

“We need to be a business friendly municipality,” said Aguirre, the son of a former justice secretary in ex-president Rodrigo Duterte’s administration.

Employees who do not comply with the order could be fined the equivalent of six month’s salary or be suspended from their jobs.

Asked how the rule would be enforced when Filipinos are still required to wear a face mask in public, Aguirre said people can sense if someone is sincerely helping them.

“I don’t think we’ll reach that point,” Aguirre said of the possible punishments.

“It’s just to send good vibes to our employees and constituents.”