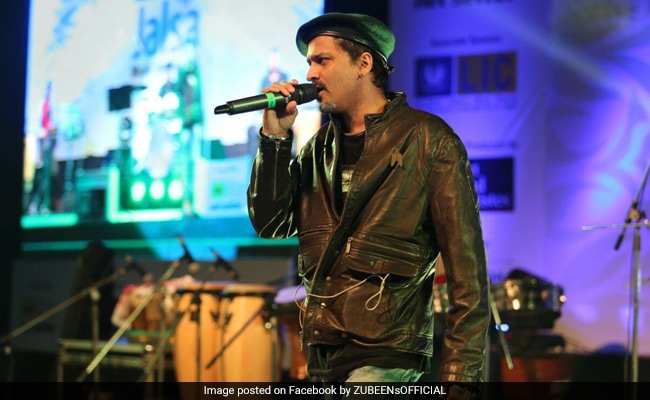 Singer and music composer from Assam, Zubeen Garg, was hospitalised after a head injury following a fall in Dibrugarh district today. He was flown to main city Guwahati in an air ambulance this evening.

According to reports, the singer fell down in the washroom of a resort. He was rushed to a hospital, where the doctors performed a CT scan. It is learnt that the vital parameters of the singer are stable.

Doctors said Mr Garg has received stitches on his head.

Assam Chief Minister Himanta Biswa Sarma said if needed, the singer would be flown out from the state in an air ambulance for further treatment. Mr Sarma has asked the Dibrugarh Deputy Commissioner to closely monitor the singer’s condition.

Some of his most songs include “Ya Ali” from the movie ‘Gangster’ and “Dil Tu Hi Bataa” from Hrithik Roshan’s ‘Krrish 3’.