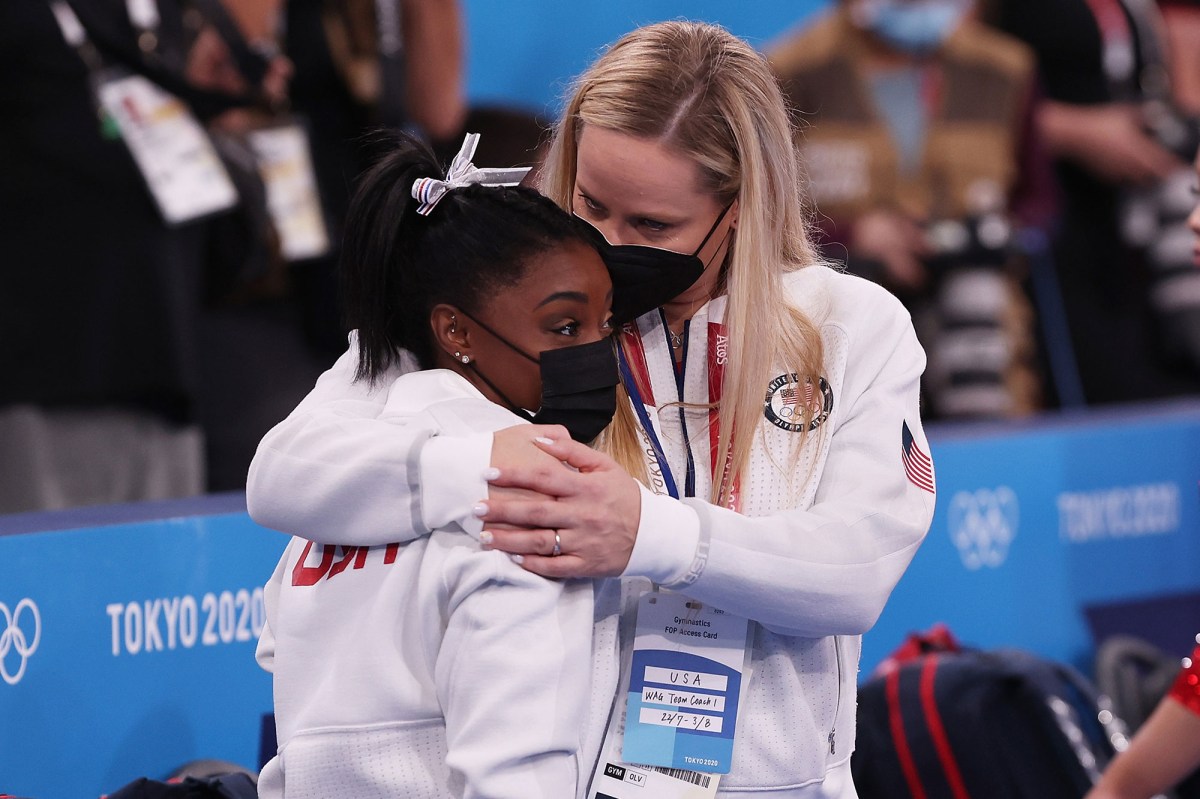 Simone Biles has decided to pull out of two more Olympic events due to concerns over her mental health, USA Gymnastics said late Friday.

The four-time Olympic gold medalist opted to sit out the woman’s gymnastics event finals for vault and the uneven bars in Tokyo on Sunday.

“After further consultation with medical staff, Simone Biles has decided to withdraw from the event finals for vault and the uneven bars. She will continue to be evaluated daily to determine whether to compete in the finals for floor exercise and balance beam,” the organization said in a statement.

“We remain in awe of Simone, who continues to handle this situation with courage and grace, and all of the athletes who have stepped up during these unexpected circumstances.”

MyKayla Skinner will take Biles’ place in the vault finals alongside Jade Carey.

Biles, 24, took to her Instagram Stories Friday to tell fans she was struggling with feeling off while performing twists, a phenomenon she dubbed the “twisties.”

The superstar said her “mind and body” were not in sync and she was “going back to basics.”

Skinner posted that she was excited to step into Biles’ gymnastics shoes, writing: “Can’t wait to compete in vault finals. Doing this for us @simonebiles It’s go time baby!”

Biles bowed out of team competition Tuesday, claiming she was in good physical health, but overwhelmed the emotional toll of expectations associated with being considered the most prominent Olympic athlete.

Team USA won a silver medal in her absence.