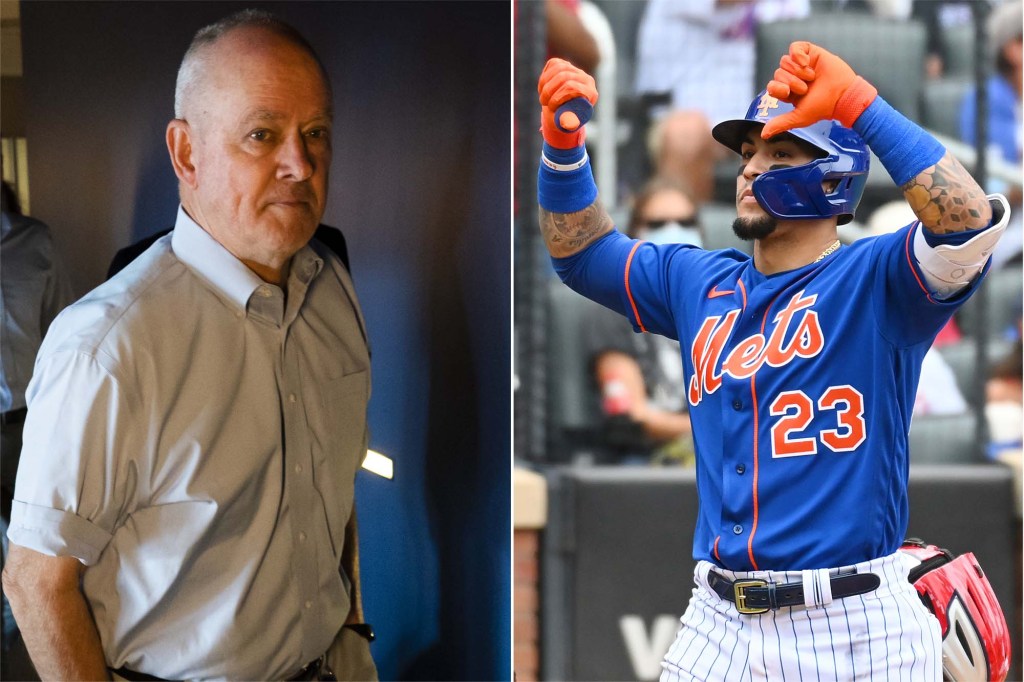 Mets president Sandy Alderson called the team’s thumbs-down gesture displayed during Sunday’s 9-4 win over the Nationals “totally unacceptable and will not be tolerated.”

The comments, posted to the team’s Medium blog, came after Javier Baez said during the postgame press conference that the gesture was in direct response to consistent booing from Mets fans.

Alderson’s statement defended the fans, saying they are “understandably frustrated over the team’s recent performance.”

“The Mets will not tolerate any player gesture that is unprofessional in its meaning or is directed in a negative way toward our fans,” Alderson said. “I will be meeting with our players and staff to convey this message directly.”

The Mets have won two straight games, after a stretch that included 12 losses in 14 games, hurting the hopes of a late playoff push.