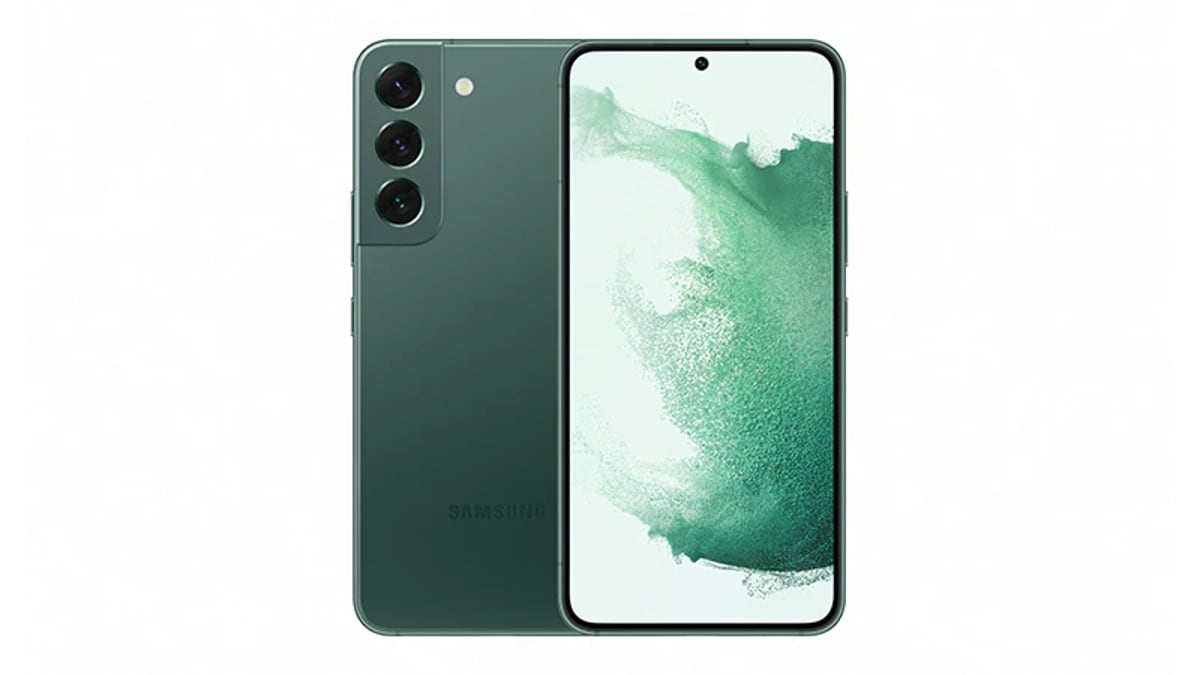 Samsung is rolling out a beta version of Android 13-based One UI 5.0 in Germany for Galaxy S22 series users. People have to register on the Samsung Members app to get a chance to download this beta build. The South Korean tech giant has advised users to back up their smartphone’s data before installing the update. Samsung has further stated that this build will supposedly not work with service provider-locked handsets. The stable version of Android 13 is expected to come later this year in September.

Samsung announced the update on Friday via a post on its community forum as spotted by Android Authority. Registration for the One UI 5.0 beta test is open in Germany for a limited period exclusively for the first 500 members who register for the ‘One UI beta program’ in the Samsung Members app.

This beta version is only compatible with the unlocked Galaxy S22, Galaxy S22+, and Galaxy S22 Ultra. So far, only these smartphones work with the Android 13-based One UI 5.0 beta that reportedly carries the firmware version S90xBXXU2ZHV4. Samsung could reveal more compatible devices in the future.

Users looking to sign up for the One UI 5.0 beta should keep in mind that they may encounter unexpected bugs. Samsung recommends that people should backup their data prior to installing the update. Contactless payment apps like Samsung Pay and Google Pay are not expected to work with this beta build. In addition, several third-party applications might not be fully operable.

A past report had claimed that Samsung could have started rolling the One UI 5.0 beta in late July for the Galaxy S22 series smartphones. Samsung is expected to release a stable version of the One UI 5.0 in October. In related news, Google could reportedly roll out the stable Android 13 version sometime in September this year. 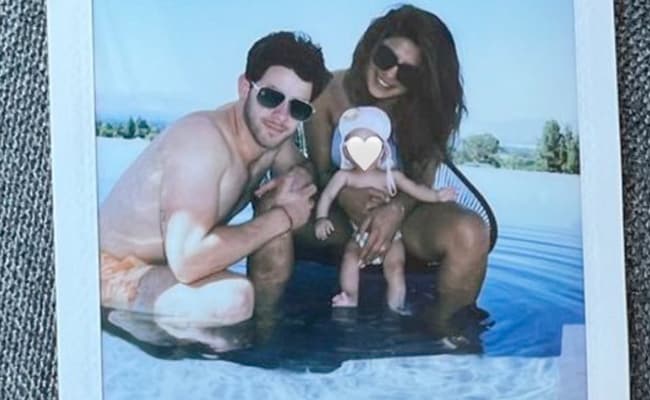