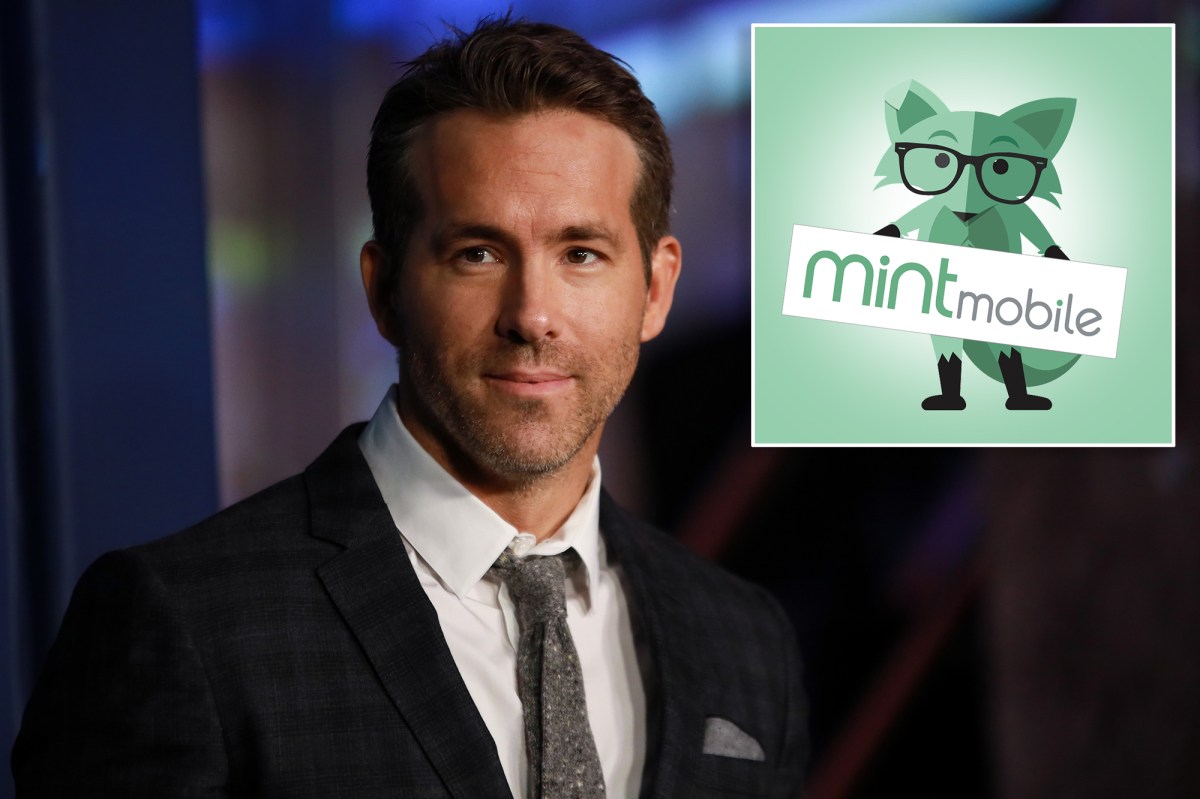 While Scarlett Johansson tussles with Disney over her “Black Widow” compensation, claiming she’s out $50 million, her ex Ryan Reynolds could be prepping for a windfall in the hundreds of millions.

The Canadian-born “Deadpool” actor — who divorced Johansson a decade ago — married Blake Lively the following year. In late 2019, Reynolds also scored a tie-up with Mint Mobile, snagging a stake in the prepaid phone provider even as he became its pitchman.

Reynolds soon got to work, pushing the service to his 38 million Instagram followers and 17.7 million Twitter followers. According to a source, the 44-year-old star had a solid source of motivation: His Mint stake is estimated between 20 and 25 percent of the company, according to the source.

Now, Mint is shopping itself and could sell for as much as $600 million to $800 million, according to a source with direct knowledge of the situation. Altice USA, which owns cable, phone, internet, and wireless services, is said to be the lead buyer, although it’s unclear whether it will end up closing a deal.

Altice USA has been making cell phones a focus recently — rebranding their mobile service provider last week from Altice Mobile to Optimum Mobile. In their second quarter earnings call Thursday, CEO Dexter Goei said mobile would continue to be a huge focus. “We’ll be looking at being more aggressive on the mobile side,” Goei added.

Mint is a mobile virtual network operator (MVNO) meaning the company piggybacks on another network — in this case T-Mobile — to provide service to customers. It was started in California in 2016.

It’s unclear how much Mint has expanded since Reynolds came on board but a previous report suggests between November 2017 and November 2020 the company increased revenue 50,000 percent.

“Celebrities generally invest in high-end products like skincare brands or delicious gin companies,” Reynolds said, making a sly reference to his previous venture, Aviation Gin. “Yet Mint is making wireless way more affordable at a time when the average American is paying 65 dollars a month.”