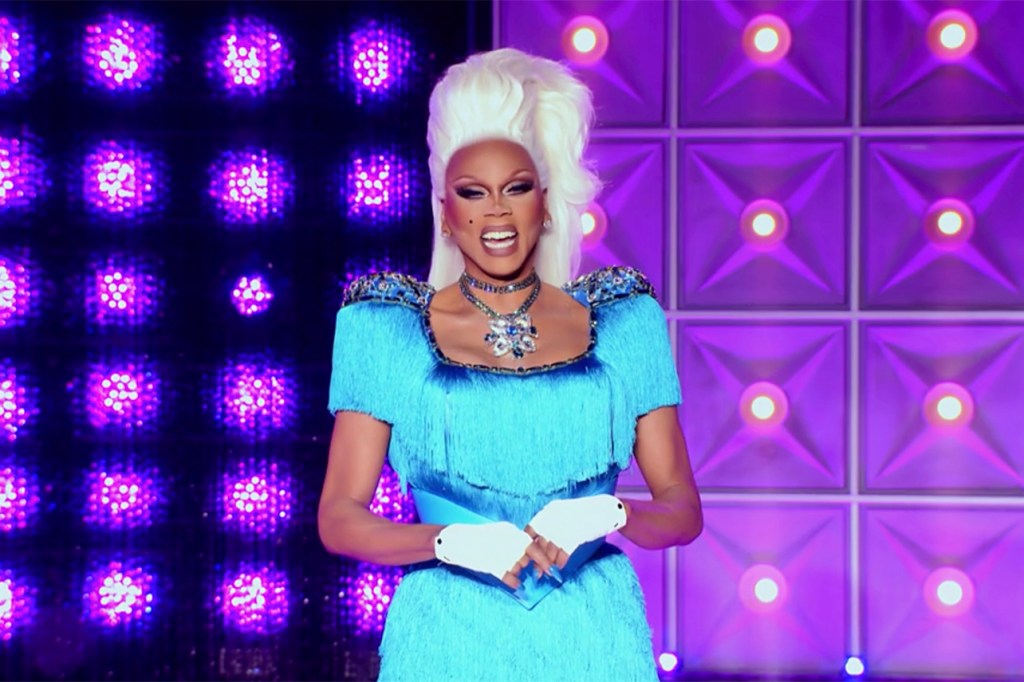 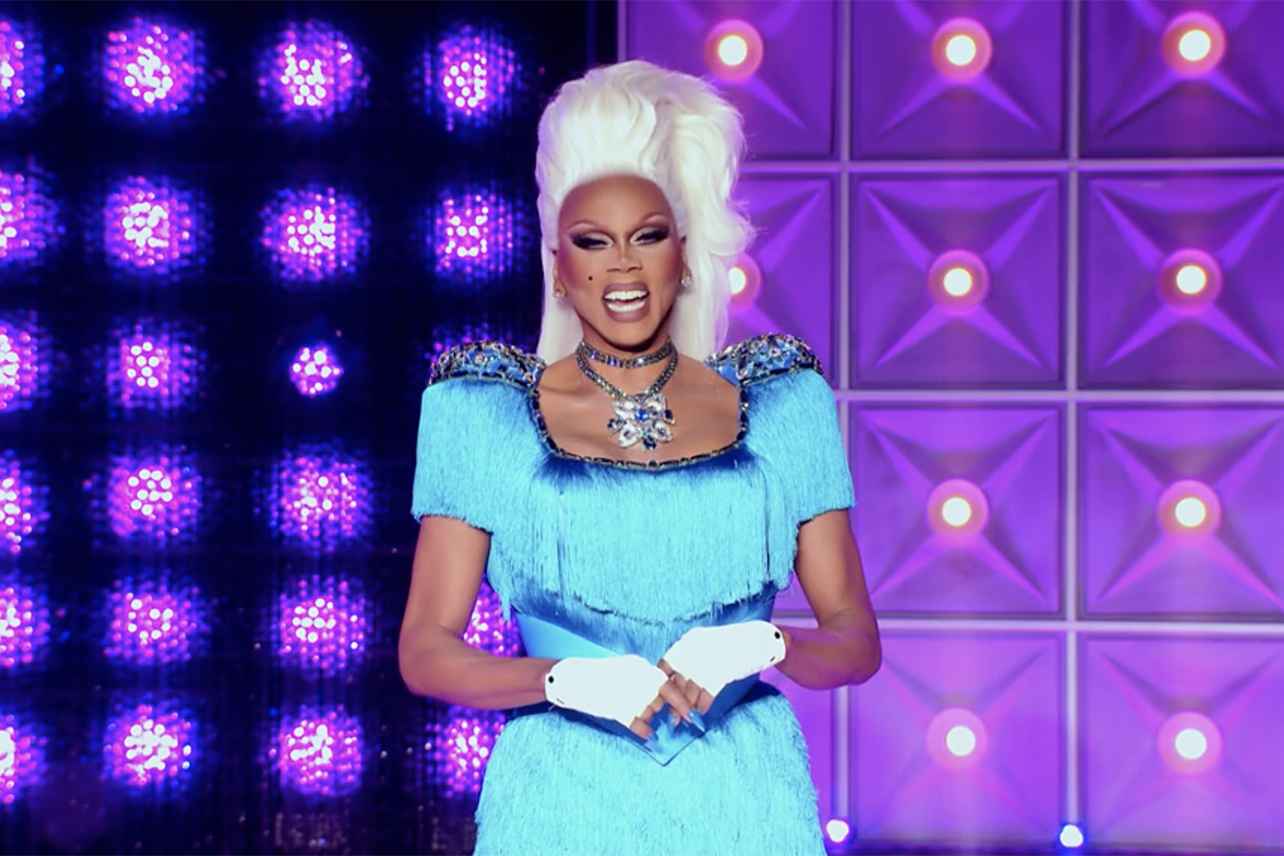 “Jeopardy!” host Mike Richards sashayed away from the hit game show — and now RuPaul wants to snatch his gig.

While filling in as a guest host on the late-night “Jimmy Kimmel Live!” this week, the towering (6-foot-4) creator of “RuPaul’s Drag Race” threw his hat — make that tiara — into the ring as a possible replacement for Richards.

In a segment he called “Gayer News,” the popular drag star addressed the host-chair roulette taking place yet again after producer Mike Richards was announced as the new “Jeopardy!” host, only to step down in the wake of prior “insensitivity” and allegations of using sexist language.

“Sources say the show is now looking for someone with poise, authority and natural intelligence,” the 60-year-old RuPaul said.

The eight-time Emmy winner (and 2021 nominee) then added, with his trademark sassy flair, “In gayer news, I’m right here, bitch!”

Shantay, he might slay, based on the enthusiastic reaction from the studio audience.

Of course, RuPaul would still have competition to fend off. “The Big Bang Theory” actress Mayim Bialik — who was set to host prime-time “Jeopardy!” spinoffs and specials — will now be among the guest hosts filling in as the game show looks for a new permanent host to replace the late Alex Trebek. (Assuming the show continues to stick around, that is.)

Meanwhile, Richards will stay on as executive producer, Sony recently told The Post. “Mike has been with us for the last two years and has led the ‘Jeopardy!’ team through the most challenging time the show has ever experienced,” a rep said. “It is our hope that as EP he will continue to do so with professionalism and respect.”