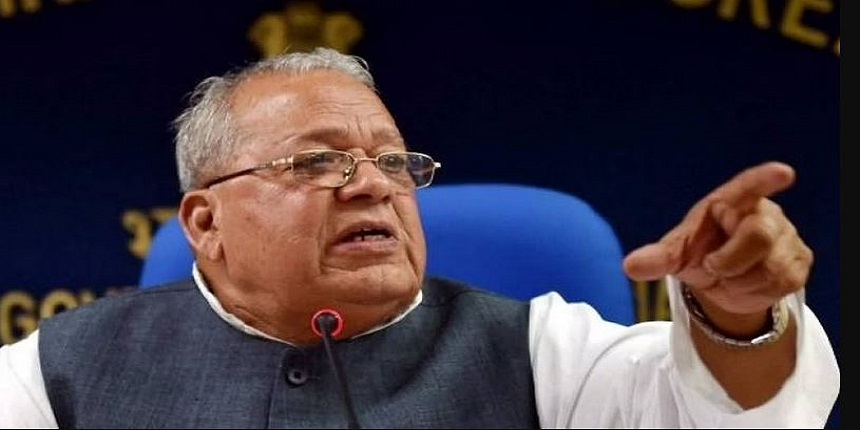 The Governor asked all universities to make sincere efforts to implement the New Education Policy in a holistic manner, including Choice Based Credit System and Credit Transfer in Universities.

According to a statement, Mishra also directed the varsities to ensure that Constitution Parks, which are being set up in all universities, are ready before the Constitution Day on November 26.

He also directed the vice chancellors to liaison with Rajasthan State Road Development Corporation Limited, the executive agency, in order to resolve all difficulties in constructing the Constitution Parks in some universities.

He said the intention behind the establishment of Constitution Parks in universities is that the youth become aware about their constitutional rights and duties.

He also stressed upon introducing semester system in all universities and rolling out an academic calendar.

On the occasion, Maharana Pratap University of Agriculture and Technology (MPUAT) was conferred the Chancellor’s Award for excellence in state universities.