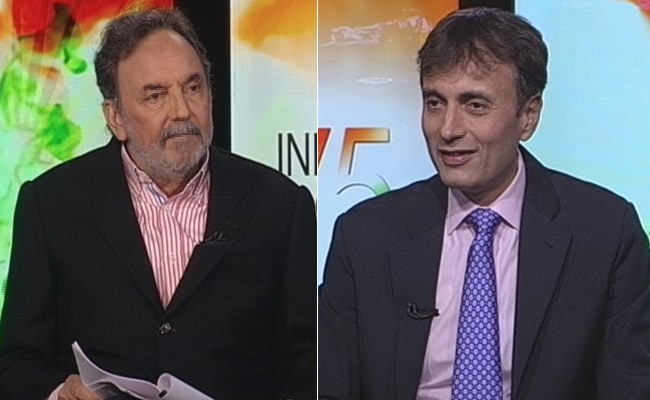 Global investor and author Ruchir Sharma discussed the story of 75-year-old Indian economy with NDTV’s Dr Prannoy Roy. The good news is that India is on the upswing economically, said Ruchir Sharma.

*The progress of India’s economy so far: 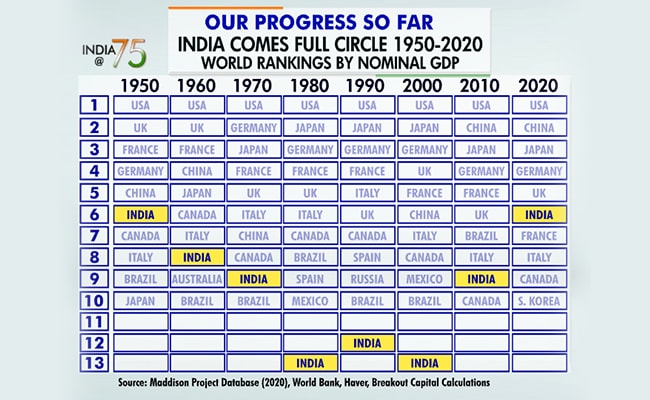 We started at rank six and we are currently at rank six. India’s development path has been reshaped. 60s, 70s a terrible time for India. We reentered the development phase from 1980s.

* The per capita income as compared to the rest of the world: 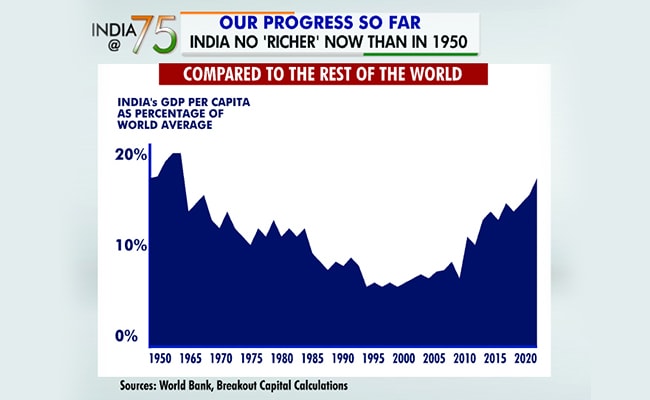 It’s v-shaped, which shows we have bounced back. We are where we were at the origin data. The story about per capita income, single most economic criteria of a country’s success, has been more telling.

*We are back in the global race.Ondia’s income per capita has risen and it’s global ranking has been rising. 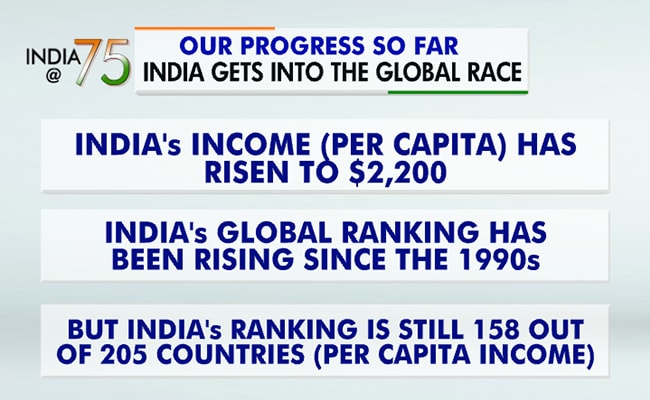 We have made significant progress and a big rebound in the 75 years of history. 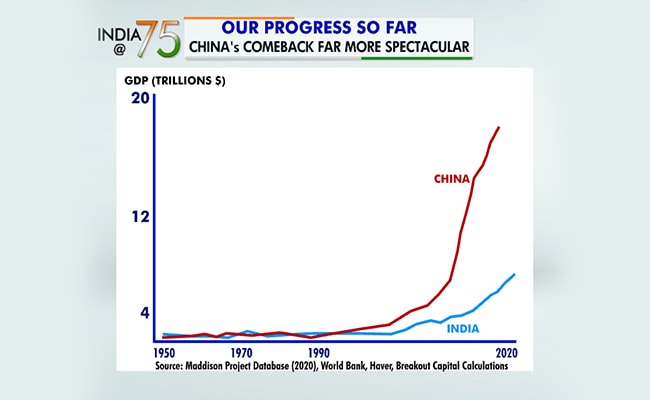 In 1990s,new cities were created in China, a boom was there.The number of cities that came up were impressive.

In India’s case we look at the rural India.In any rural areas, ony 10 percent has come from some oter district. The migration is very low, which is not the case in China.

It’s very hard to do what China di but we can still emulate. 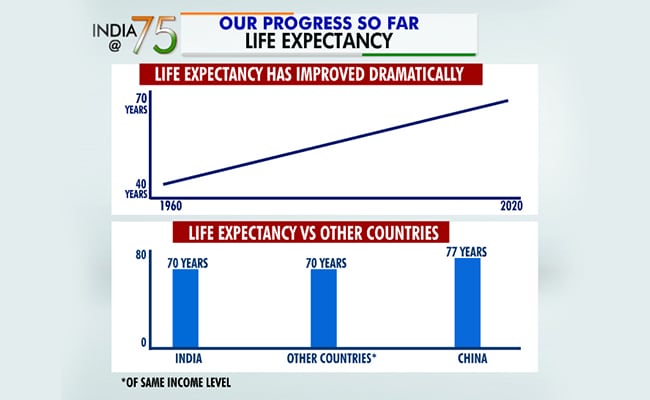 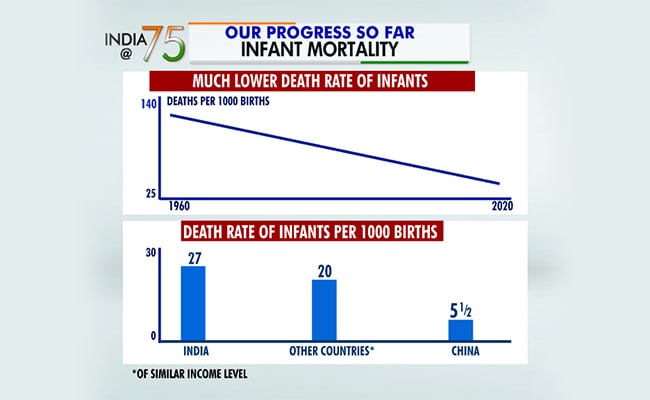 On many indicators, our growth has been impressive, on others, it’s comparable to others and on some it’s a bit less.

*Progress so far in education: 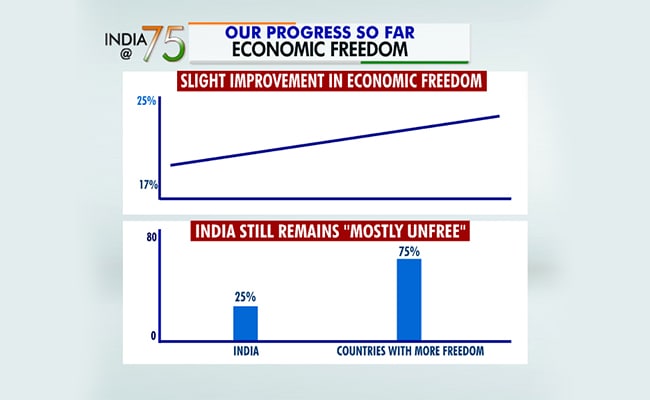 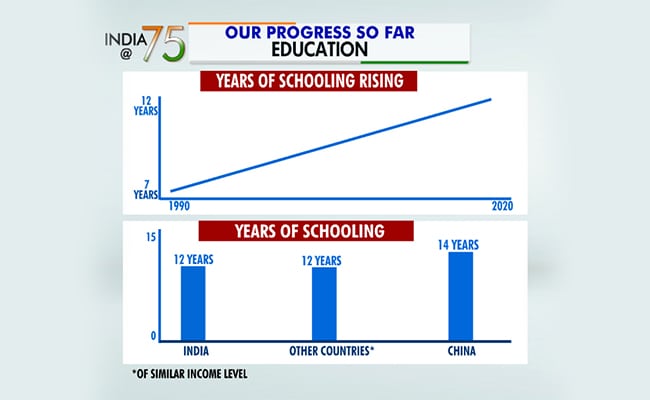 We are still economically unfree as compared to other countries. So, according to the data, the more richer a country becomes,more is the economic freedom. 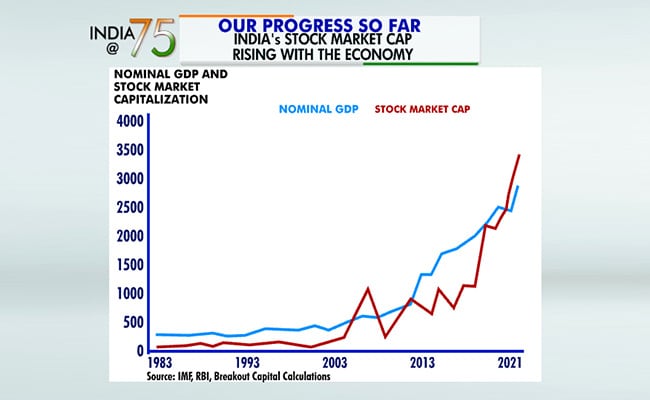 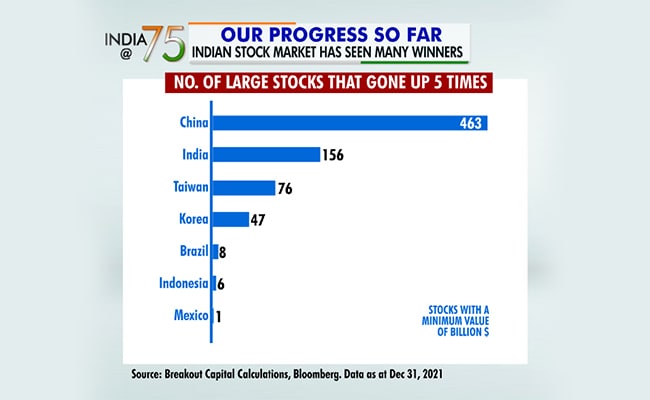 The number of new billionaires we have in India has also gone up. 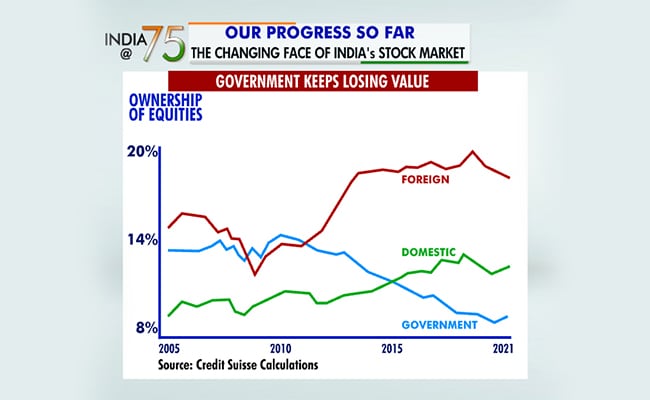 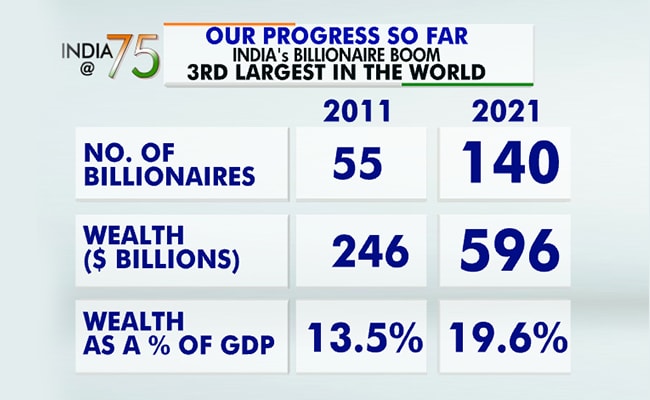 Of these 140, more than 110 are new billionaires. India has created more than 110 billionaires in the last decade and many of them are from manufacturing, healthcare and technology, sectors which India needs. It’s a very encouraging picture.

*The journey of the rupee: 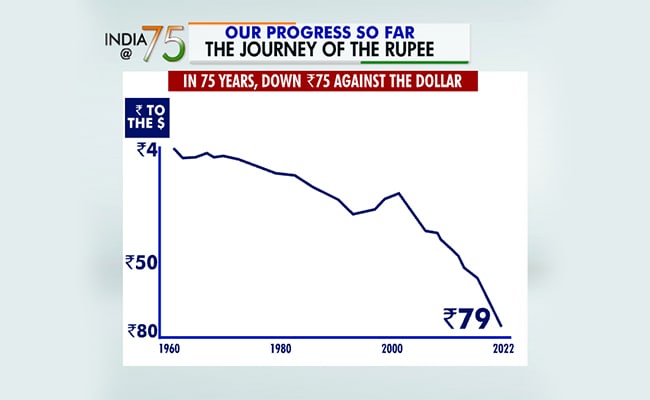 Rupee has fallen by Rs 75 over 75 years. Today, the rupee is on a very cheap and competitive space.

Where Are We Heading: 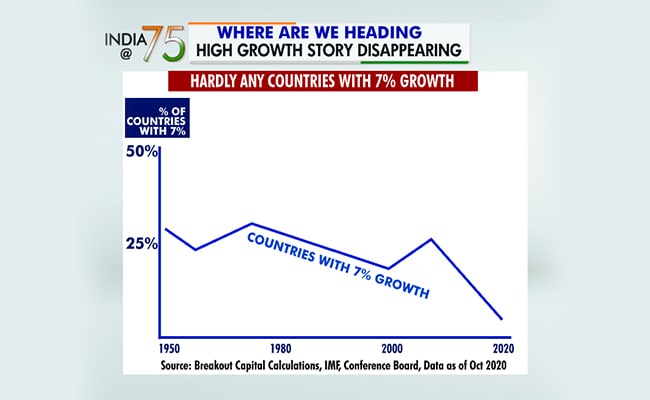 *Reasons of the growth slowdown: The 4Ds 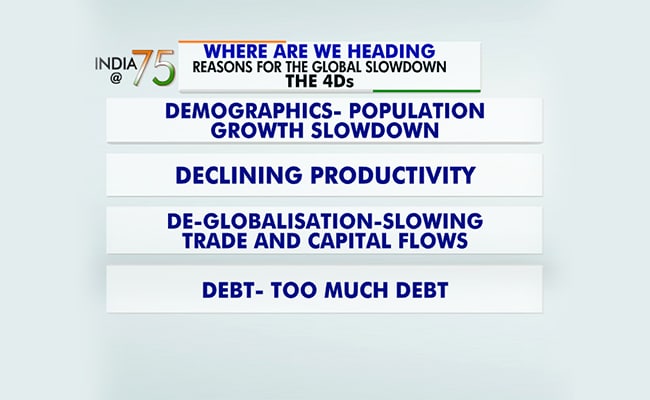 These 4Ds are factor which are lowering growth every year. 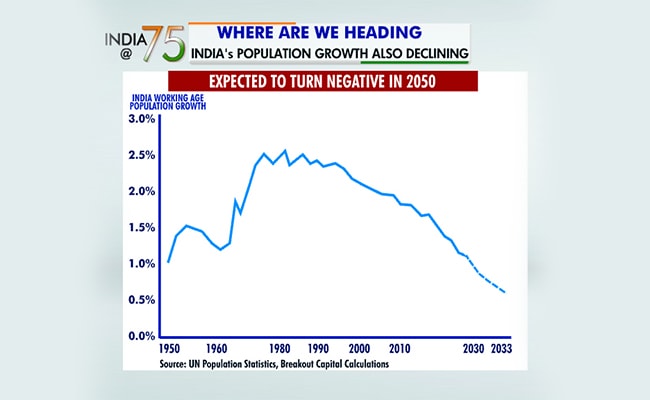 *Other populations are declining faster than China: 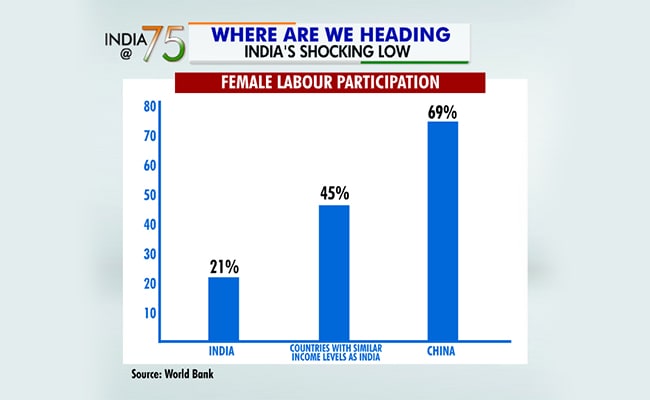 Getting women participate in our labour will change the growth rate of our country.

*New criteria of economic success: India will do well to sustain 5 per cent growth: 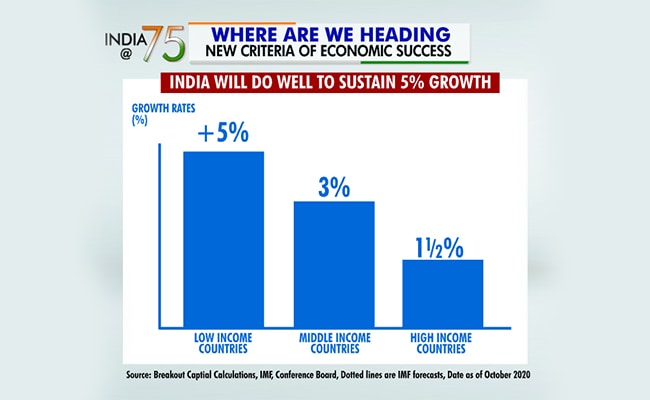 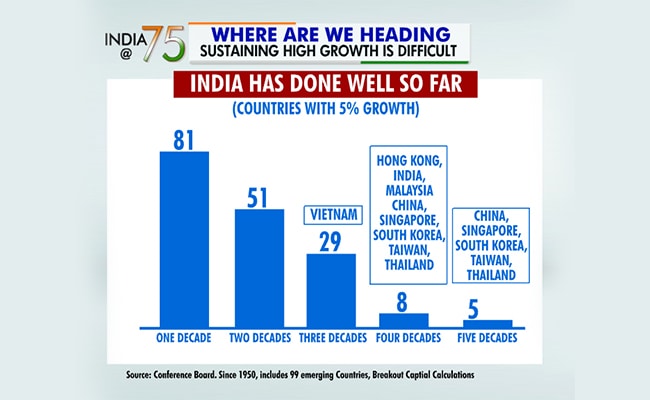 *India on track to be the 3rd largest economy in 10 years: 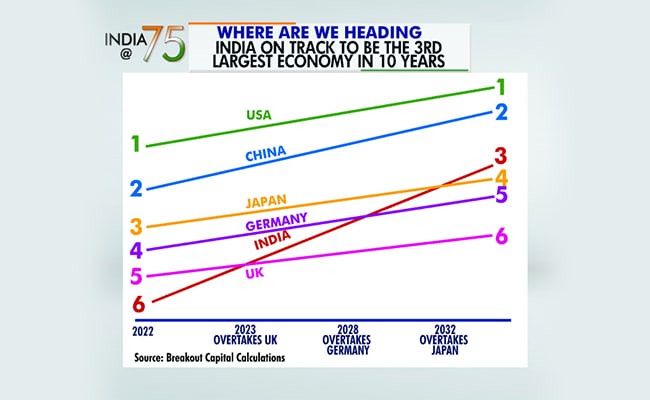 Going by these baselines, India will become the third largest economy by 2032.

*How long will it take for India to double its income per capita: 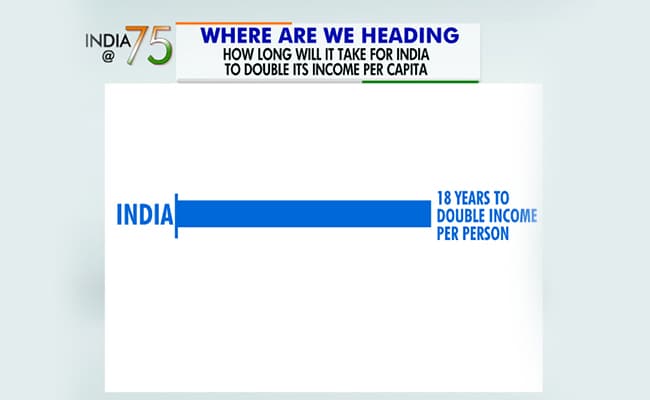 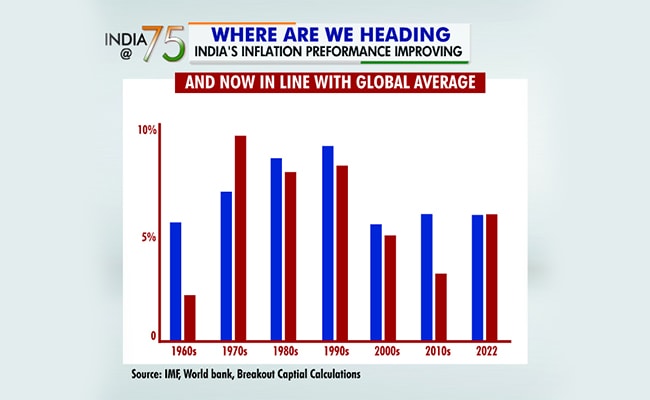 We are better off now as we were ten years ago if we compare to the other countries.India has an inflation issue but it is very much the issue of the rest of the world.