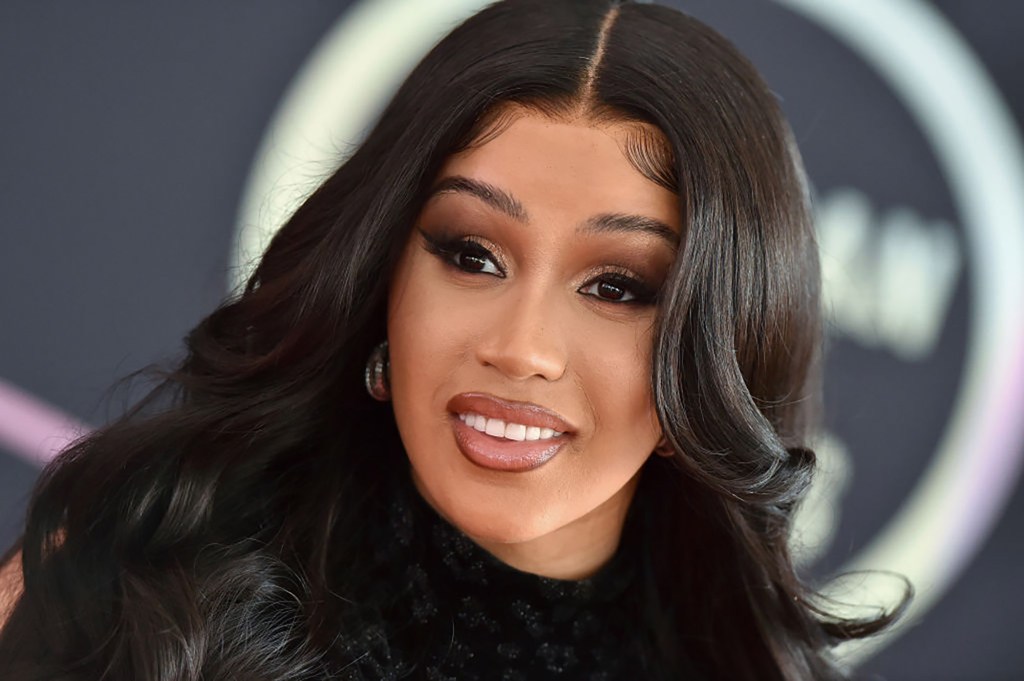 
Cardi B’s newest partnership might be just as exciting as meeting Robert Pattinson or receiving fan mail from Penn Badgley.

She is the newest addition to the Playboy family.

The multi-platinum musician, entrepreneur and activist will be the first-ever creative director in residence for the lifestyle brand.

The Grammy-winning “WAP” rapper, who recently hosted the 2021 American Music Awards, will provide artistic direction with co-branded fashion, sexual wellness products, digital editorial content and more. Merchandise created through the collaboration between Playboy and Cardi B aims to expand the Playboy brand and community.

“I’m getting the party started as the Founding Creative Director and a founding member of CENTERFOLD the new creator-led platform from @playboy,” Cardi B tweeted to announce the partnership.

Calling the opportunity a “dream come true,” she will also serve as the founding creative director and a founding member of the company’s upcoming, “creative-led” CENTERFOLD platform.

“For as long as I can remember, I’ve felt connected to Playboy. It’s truly the original platform for uncensored creativity and I’m inspired by its incredible legacy of fighting for personal freedoms,” Cardi B said in a press release. “I have so many ideas already – I can’t wait!”

As an advocate of being unapologetically herself, she said she wants creatives to feel safe to express themselves “freely and unfiltered.” She called for people doing “bold, revolutionary and truly culture-shift things” to join the endeavor.

Naturally, fans were stoked, showing all love and support in the reply section.

“Cardi B and the B stands for business woman,” wrote one fan.

Playboy also commented that it was the “moment of the century,” along with a rabbit emoji.

“It’s time to hit refresh,” Playboy also tweeted to tease the launch of CENTERFOLD. “We’re turning over a new page in the digital age.”

“Cardi B is a creative genius and we are absolutely thrilled and honored to bring her immense talent and creative vision to Playboy,” said Ben Kohn, chief executive officer of PLBY Group. “Through her unapologetic commitment to free expression, her dedication to lifting up artistic voices and her celebration of sex and body positivity, Cardi is the embodiment of the Playboy brand.”

CENTERFOLD, Kohn continued, is expected to “revolutionize” the creative world — a common trait in Playboy’s history — and Cardi B’s bold nature will help the company do just that when it launches in December.

The news comes after Cardi B, who holds the title for the first female rapper with five Billboard Hot 100 No. 1 songs, announced a vodka-infused whipped cream called Whip Shots, which sold out in less than five minutes.