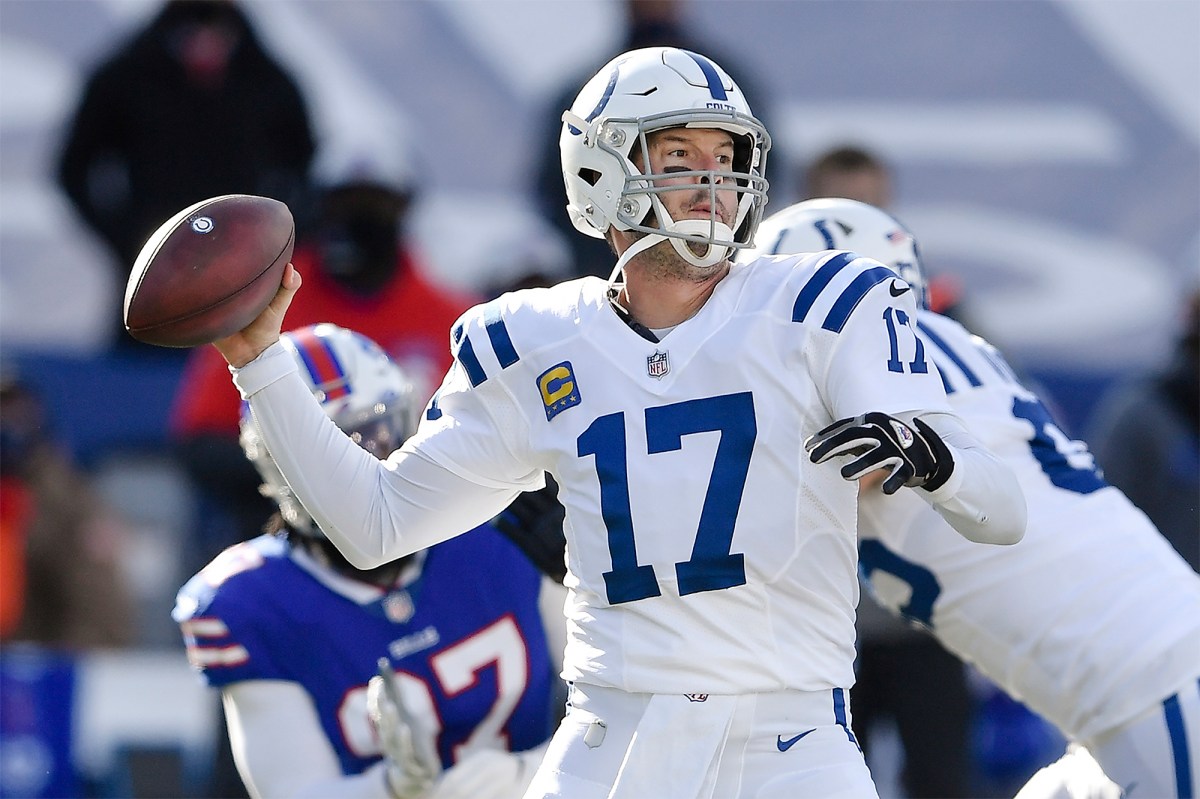 Philip Rivers retired from the NFL in January, but the eight-time Pro Bowl quarterback isn’t ruling out a potential comeback just yet.

The 39-year-old Rivers, who is currently coaching high school football at St. Michael Catholic in Alabama, is doing his best to “stay ready” should an NFL team come calling.

“I’m not quite there,” Rivers told the LA Times on Tuesday. “I’m getting back there. I wouldn’t have made weight if I had to report last week, that’s for sure. But I am getting back into the lifting and running and, shoot, I occasionally throw a ball around out here in this heat. It’s not too hard to get a good lather going.

“I want to make sure I’m very clear: I’m not predicting I will play in December or January, for that matter. One, you’ve got to have somebody who wants you, and two, it’s got to be right. But I have not completely ruled that out.”

Last season, Rivers led the Colts to an 11-5 record and trip to the AFC Wild Card game, throwing for 4,169 yards and 24 touchdowns and 11 interceptions. On Monday, Indianapolis announced that Carson Wentz, its presumed starting quarterback, will undergo surgery for an injured left foot and be sidelined between 5-12 weeks.