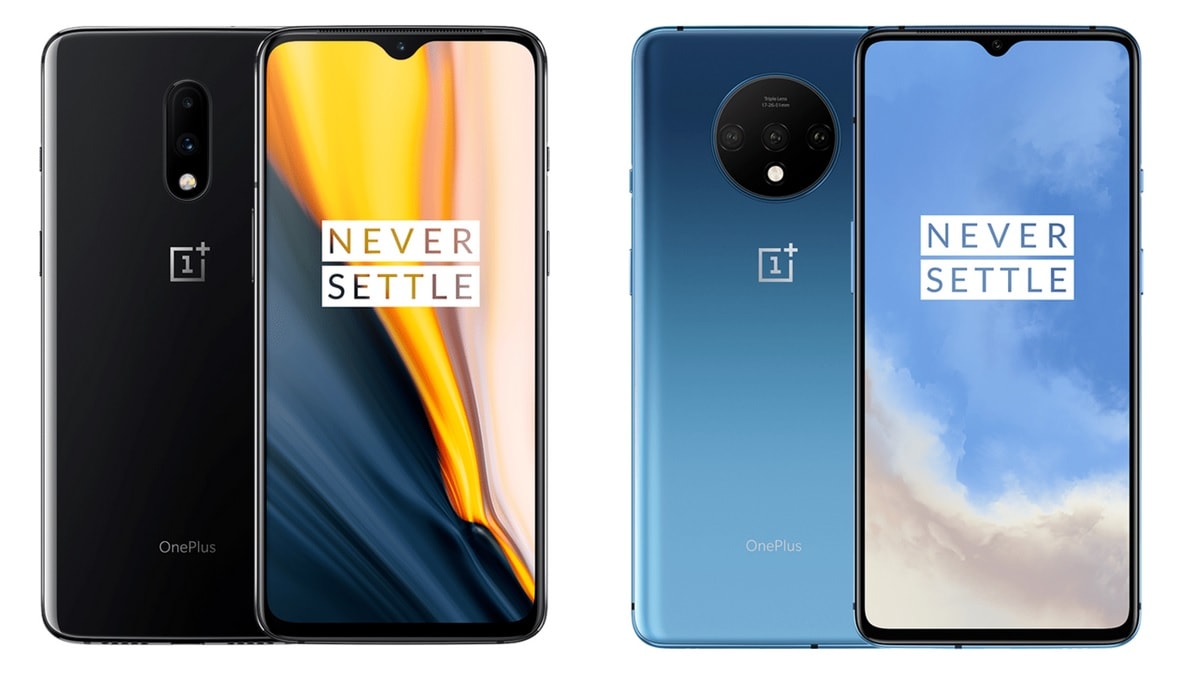 OnePlus 7, OnePlus 7 Pro, OnePlus 7T, OnePlus 7T Pro, and the OnePlus 9RT ColorOS 12 beta programme has started in China, as per the updated plan. Interested users on the company’s home turf can now register for the programme to test out the new software for bugs before being rolled out for masses. Meanwhile, the Oppo Reno 7Z 5G phone in Indonesia and the Oppo F21 Pro 5G in India will get the beta version of ColorOS 12 based on Android 12 starting today.

As per the update plan posted on Oppo China website, users of the OnePlus 7, the OnePlus 7 Pro, the OnePlus 7T, OnePlus 7T Pro, and the OnePlus 9RT smartphones in China can take part in the beta testing of ColorOS 12-based on Android 12. There is no information on when the global variants of the above-mentioned phones will get the OxygenOS 12, which is themed on ColorOS, beta version.

It is to be noted that the OnePlus smartphone in global markets will run on Android-based OxygenOS custom skin but it will have some inbuilt features that will come from Oppo’s ColorOS. This change is a part of the strategy that was announced last year.

Meanwhile, as announced earlier, Oppo will also be releasing the ColorOS 12 Beta to a couple of phones in mulitple countries. The Oppo Reno 7Z 5G in Indonesia and the Oppo F21 Pro 5G in India will be getting the beta version of ColorOS 12 based on Android 12 from today.