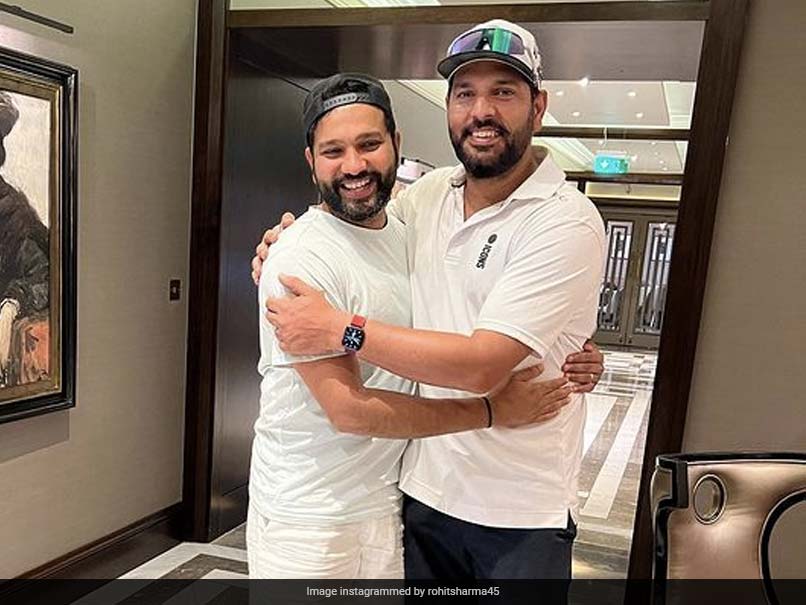 India captain Rohit Sharma on Tuesday shared a picture with former India all-rounder Yuvraj Singh on Instagram. The two are all smiles as they hug each other in the picture. “Met my long lost friend after ages,” Rohit captioned the picture, with a heart-eyes emoji. Yuvraj Singh responded to the picture and wrote “My brothaman”. However, former India spinner Harbhajan Singh, who has played his fair share of cricket with both Rohit and Yuvraj, gatecrashed their bromance with a hilarious comment, trolling the latter. 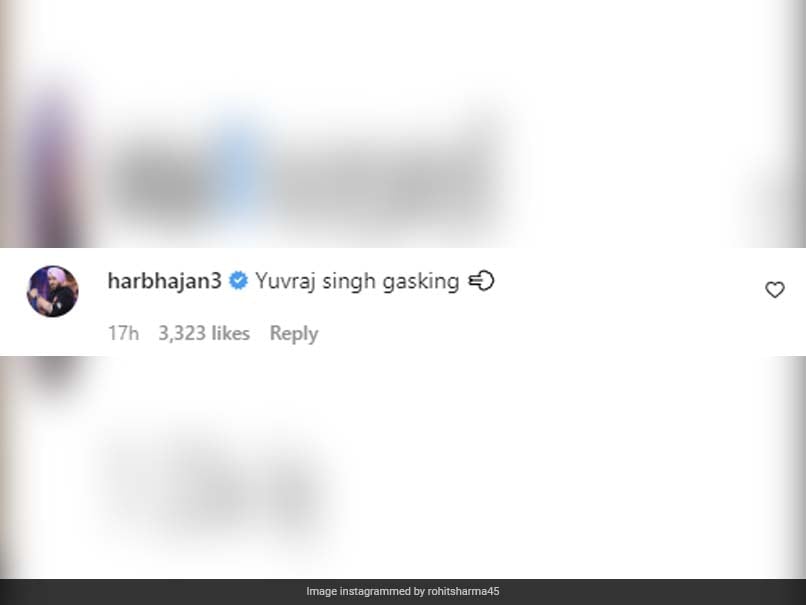 While Rohit’s picture itself went viral, getting over 850,000 ‘likes’, Harbhajan’s comment led to a laugh riot in the replies section.

While several users left laughing emojis, some even had some witty comments of their own.

Yuvraj Singh had himself said in an interview in 2016 that he faces a lot of gas problems.

Having led India to victory in the T20I and ODI series against England, Rohit Sharma is currently taking a break as the team prepares to take on West Indies in a three-match ODI series.

The likes of Virat Kohli and Jasprit Bumrah have also been rested for the series.

Rohit is set to return when India and West Indies face off in five T20 Internationals after the ODIs.

Yuvraj Singh, meanwhile, hinted that he had a long chat with India star Rishabh Pant amid his troubles in the limited-overs formats.

After Pant scored a match-winning century in the third and final ODI, Yuvraj had tweeted:

“Looks like the 45 minute conversation made sense!! Well played @RishabhPant17 that’s how you pace your ininings.”

Pant, replying to his tweet, wrote “It did, indeed”.