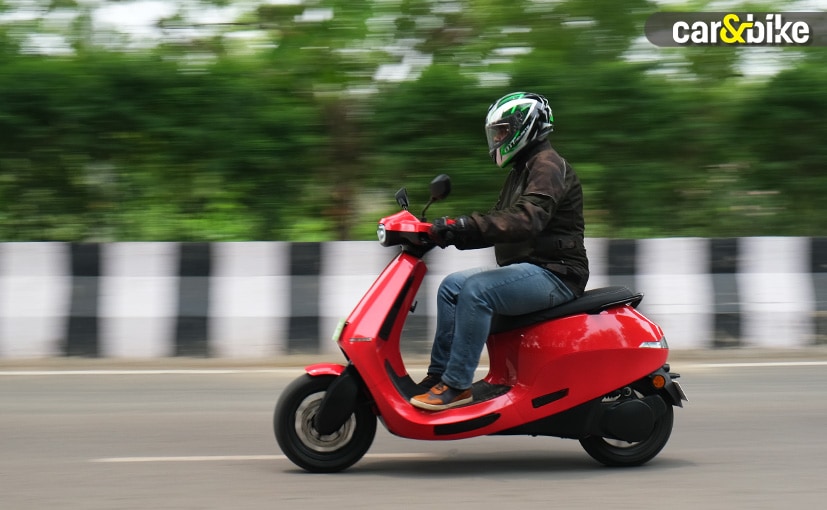 Between April and May 2022, the electric scooter manufacturer generated total revenue of Rs. 500 crore and the company says that it is well on track to surpass $ 1 billion or Rs. 7824 crore revenue by the end of the current financial year.

Since the launch of the Ola S1 electric scooter range, the company has sold around 50,000 EVs.

Bengaluru-based electric mobility company, Ola Electric, has released the revenue numbers for the first two months of the Financial Year 2022-23. Between April and May 2022, the electric scooter manufacturer generated total revenue of ₹ 500 crore and the company says that it is well on track to surpass $ 1 billion or ₹ 7824 crore revenue by the end of the current financial year. Right now, Ola Electric commands a 50 per cent revenue share of the entire electric two-wheeler segment.

A company spokesperson from Ola electric said, “As customers’ confidence in EV continues to grow, the future forecast looks even stronger for Ola Electric. We have also been able to streamline our manufacturing capacity at the Ola Futurefactory, Krishnagiri to 1000 units per day. We have a strong order pipeline and will be ramping up further.” 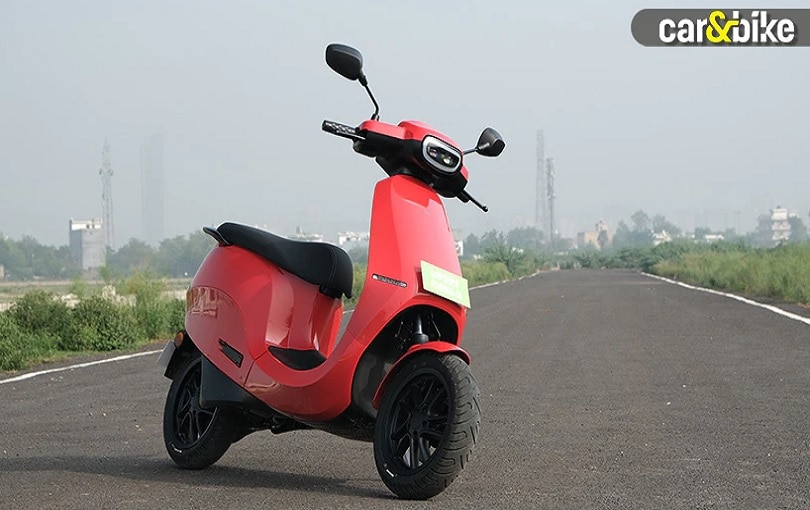 Ola electric launched its electric scooters, the S1 and S1 Pro last year, and since then the company claims to have sold over 50,000 units across India. In fact, Ola S1 has been the first-ever EV scooter to be amongst India’s top 10 selling scooters. Unlike other brands, Ola sells its electric scooter directly to customers instead of selling using a traditional dealership channel.

Ola has already announced its plans to launch its second EV scooter aimed at the mass market and is on schedule to introduce the new model before the end of this year. Last week, Ola rolled out its much-awaited MoveOS 2 for all its customers at the Ola Futurefactory.