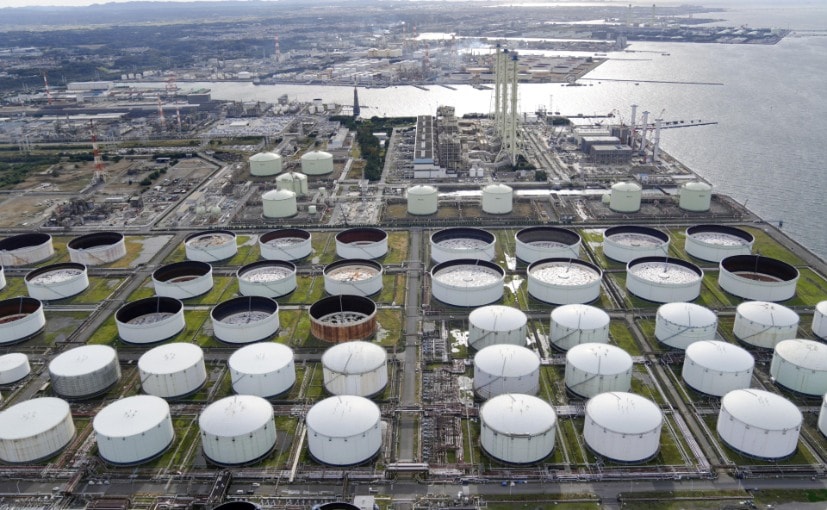 Oil prices tumbled about 6% to a four-week low on Friday on worries that interest rate hikes by major central banks could slow the global economy and cut demand for energy.

Oil prices tumbled about 6% to a four-week low on Friday on worries that interest rate hikes by major central banks could slow the global economy and cut demand for energy.

Also pressuring prices, the U.S. dollar this week rose to its highest level since December 2002 against a basket of currencies, making oil more expensive for buyers using other currencies.

There will be no U.S. trading on Monday, the Juneteenth holiday.

Global central bankers who quickly loosened monetary policy during the pandemic to avoid a recession, are now tightening to fight inflation.

The Federal Reserve this week hiked U.S. rates by the most in more than a quarter of a century.

With the Fed expected to keep raising interest rates, open interest in WTI futures on the New York Mercantile Exchange fell on Thursday to its lowest level since May 2016 as investors cut back on risky assets.

Even as his administration wants Saudi Arabia to produce more oil, Biden said he was not going to have a bilateral meeting with Saudi Arabia’s de facto leader Mohammed bin Salman during his trip to the region next month, and that he was only seeing the Saudi crown prince as part of a broader “international meeting.”

Russia, meanwhile, expects its oil exports to increase in 2022 despite Western sanctions and a European embargo, the Russian deputy energy minister said on Friday, according to Tass news agency.

The market’s turbulence has certainly increased since Russia invaded Ukraine on Feb. 24.

Russian gas flows to Europe fell short of demand on Friday as an early heat wave in the south boosted demand for air conditioning.

The European Union’s executive body recommended that Ukraine and Moldova become candidates for membership in the world’s largest trading bloc.

An oil tanker chartered by Italy’s Eni SpA will soon depart Venezuela with first cargo in two years to Europe.