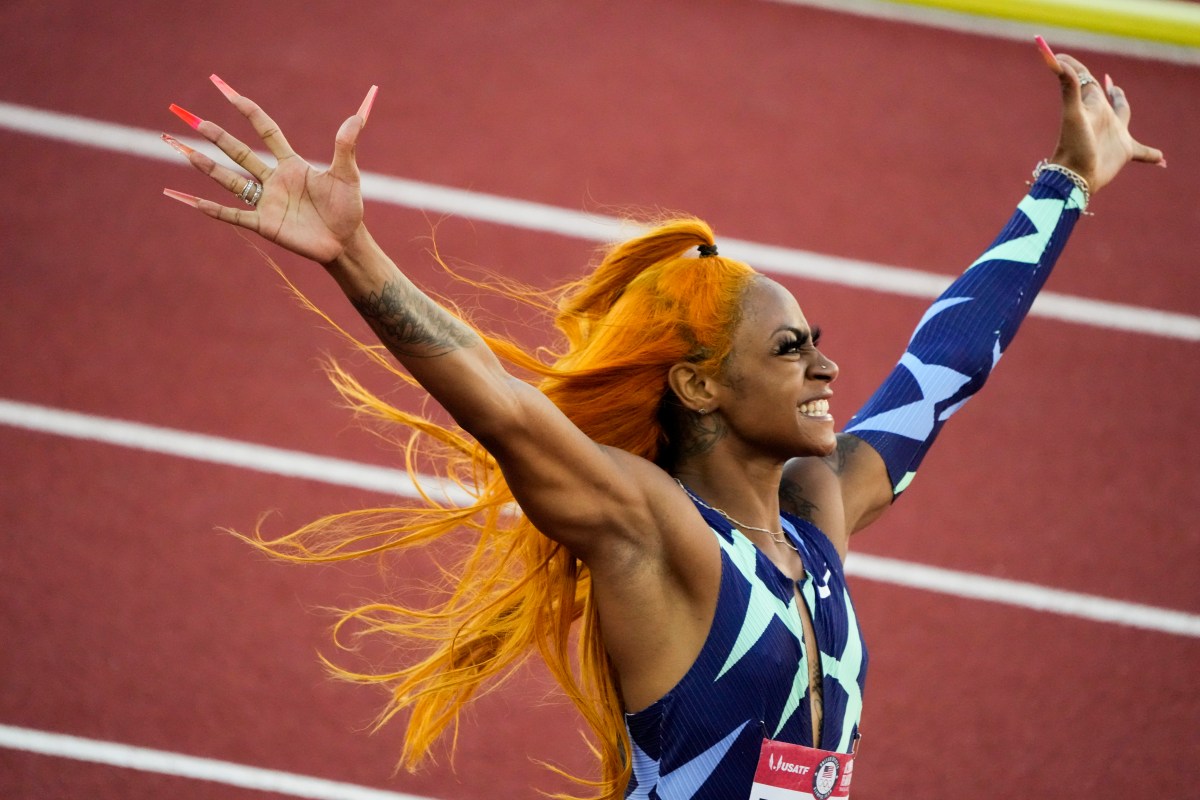 
Earlier this month, Sha’Carri Richardson was all the sports world would talk about. Now, her would-be competitors are trying to push the conversation toward what is actually happening at the Olympics.

After the qualifying heats for the women’s 100-meter dash Friday, front-runners refused to discuss Richardson and her suspension from the sport.

Richardson, 21, won the 100-meter race at the US Olympic trials and set a new American record at 10.86. However, following the event, Richardson tested positive for marijuana, and her time and record were voided. As a result, she was suspended from the sport for 30 days and would have missed the 100-meter event, even if she had been allowed to compete in Tokyo. Richardson’s disqualification has become quite controversial and raised many questions about the role of cannabis in sport.

Jamaicans Shelly-Ann Fraser-Pryce and Elaine Thompson-Herah would not speak about Richardson following triumphs in their respective heats to advance into the semifinals, as well. When asked individually, both responded, “No comment.”

Fraser-Pryce added that she was far more concerned about her own performance and competing well than lamenting over any competitor.

“There’s rivalry with everybody,” Fraser-Pryce said. “All the female athletes are showing up, and they’re competing. So I don’t focus on just one individual. I believe that, you know, once you step to the line, you’re a competitor.”

Ivory Coast’s Marie-Josee Ta Lou, who tied the African record of 10.78 in her heat, ran the fastest time in the qualifying round. While Ta Lou declined to go into further detail about her thoughts on Richardson and whether her punishment was justified, she showed some empathy for having to sit out of the Olympics.

“I was really sad for her, but God knows what he is doing. Maybe I’ll see her in another race, not in the Olympics, but another race,” Ta Lou said.

Ta Lou, Thompson-Herah and Fraser-Pryce all ran faster than a time of 10.85 and advanced to the semifinals in a crowded 100-meter field.

“It’s one round at a time. It’s super competitive 100-meter (field) for the females. So, you want to make sure you focus on each round and the things that you’re supposed to do and allow the rest to take care of itself,” Fraser-Pryce said. “It’s gonna be a super-fast and competitive second round and final.”

Even without Richardson, all three US women competing in the 100 meters — Javianne Oliver, Jenna Prandini and Teahna Daniels — all placed within the top three spots of their heats to advance the semifinals.

On Friday, Richardson wrote in a tweet, “miss me yet?” According to one of her teammates, the answer is: Not so much.

When asked whether she thought anything was missing about the 100-meter squad without Richardson, Daniels said no.

“That’s a great question,” Daniels said. “I don’t think so. I would love for her to be here. She’s such a great talent, a person you would love to have. But things happen.”