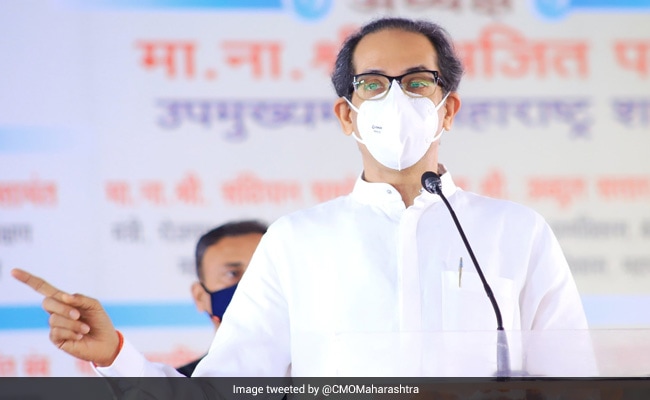 Uddhav Thackeray was accused of inaccessibility by the MLAs. (File photo)

A day after Uddhav Thackeray’s emotional appeal to Shiv Sena rebels, an MLA in the Eknath Shinde camp has written a stinging letter accusing the Maharashtra Chief Minister of shutting his doors to them and keeping them waiting for hours.

Uddhav Thackeray was accused of inaccessibility by the MLAs in the letter shared by Eknath Shinde on Twitter.

“We were denied entry to the Chief Minister’s house for 2.5 years,” wrote Sanjay Shirsat, one of the MLAs in Guwahati with the rebels.

“Shinde-ji‘s doors were always open to us,” he wrote.

Mr Shirsat said he had to stand for hours outside the Chief Minister’s official residence Varsha, which he vacated last night after a speech in which he said he was “ready to quit anytime” but stopped short of resigning.

“Chanakya would always trump us,” said Mr Shirsat, referring to Rajya Sabha MP Sanjay Raut whose rise to prominence caused resentment among many who have now switched to the rebel camp.

The MLA also alleged that he and others were stopped from going to Ayodhya at the last minute, with their baggage already checked in at the Mumbai airport and their boarding about to start.

“Today we are with Shinde with the belief that his home, which has always been open to us in difficult circumstances, will remain so. Yesterday, whatever you said made us emotional. But I did not get answers to basic questions. So, in order to convey my feelings to you, I had to write this emotional letter,” the rebel MLA said. 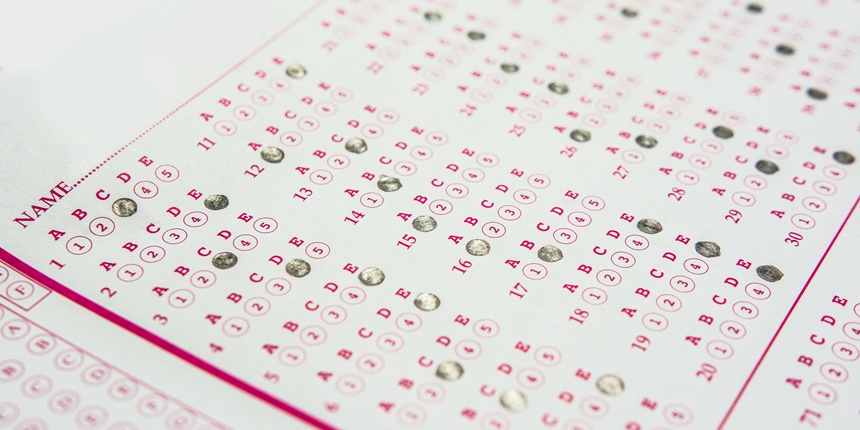 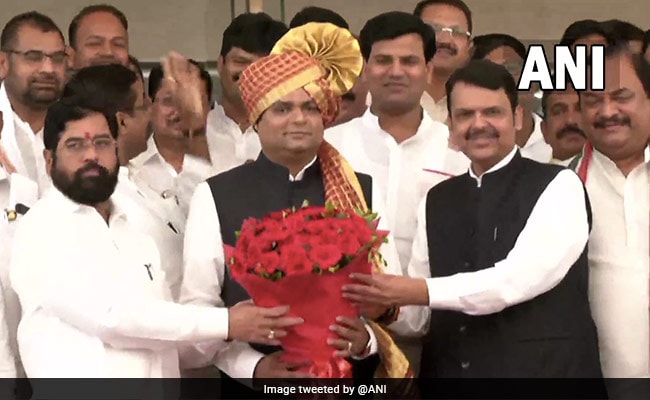