Nets’ ‘unfinished business’ was too enticing for LaMarcus Aldridge 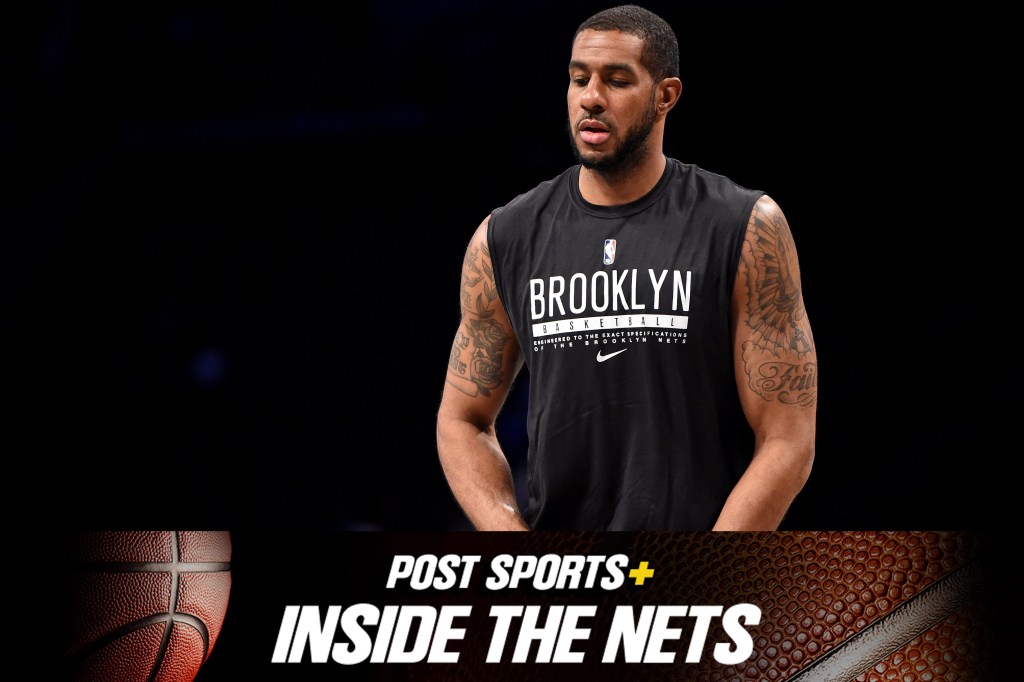 
Of the dozen new faces that will show up next week for Brooklyn’s training camp, LaMarcus Aldridge is the “newcomer” with the best chance to start. Ironically, he’s also the one Nets general manager Sean Marks actually tried to talk out of playing.

Aldridge is about as unique a case as there is in the NBA, signed by the Nets at midseason and just as abruptly forced into sudden retirement by a cardiac issue. Now cleared, a 36-year-old millionaire with a Hall of Fame-caliber career is back for one last shot at the only thing missing from that career — despite Marks’ initial urgings.

“He has cleared everything from a specialist standpoint, from cardiologists, so we feel very comfortable with where he is,” Marks said. “And more importantly, he feels comfortable.”

Marks admitted he’d been a lot more cautious than comfortable during his initial talks with Aldridge about his return this season. “How did the conversation go?” Marks mused. “To be quite frank, you can ask him that, but I tried to talk him out of it. I said, ‘Why? You don’t need this. Why would you come back?’ [But] I think it’s important to see the conviction. And it’s not conviction made without really doing your due diligence.