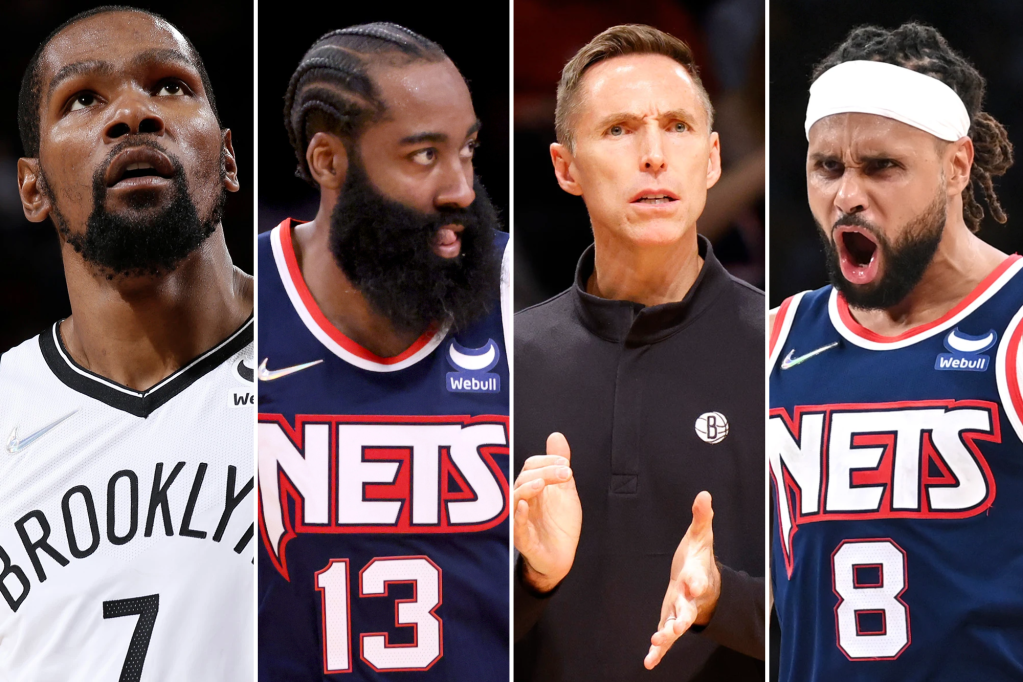 
Brooklyn reached the midway point of the season sitting at 26-15. They came into Friday one-and-a-half games behind the Eastern Conference-leading Bulls, whom they utterly thrashed Wednesday in Chicago.

Of course, that win came with the Big Three playing together for just the second time all season. Kyrie Irving’s absence due to his refusal to get a COVID-19 vaccine has overshadowed almost everything else, but when all three stars are on the court, the Nets are 16-3 since James Harden’s arrival.

Right now, trailing the Bulls (and Heat, thanks to an earlier loss) isn’t overly impressive, but the Nets are going to be judged in May and June, not January.

Still, to get perspective on the part of the big picture we’ve seen so far, let’s break down the individual parts in our Sports+ midterm report card.