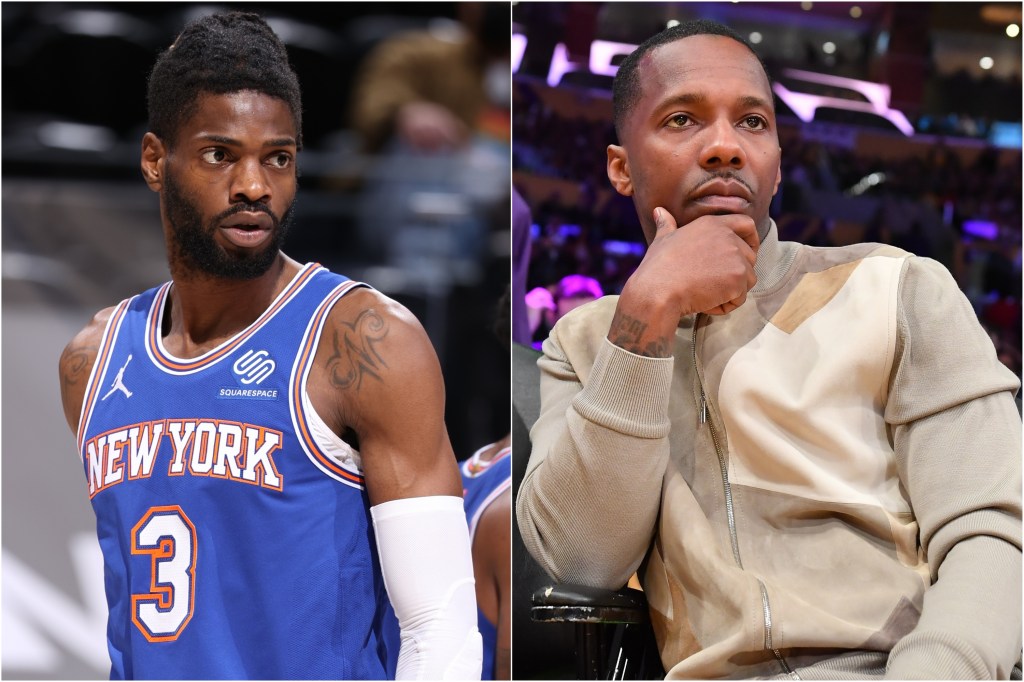 Noel and Paul parted ways in December after the center signed a one-year, $5 million deal with the Knicks.

The suit alleges Paul was negligent in advising Noel to turn down a $70 million extension with the Mavericks in 2017. Promising him he was a “$100 million player,” Paul reportedly convinced Noel to leave his then-agent, Happy Walters.

The lawsuit, filed in Dallas, claims Paul “did little to no work” in pitching teams or landing him endorsements. The action also accuses Paul of not returning phone calls from the Sixers, Rockets and Clippers regarding Noel’s availability.

Paul is the high-profile agent for LeBron James and Anthony Davis, and the lawsuit alleges he put more time in with his “marquee” clients.

Represented by his new agency, Noel earlier this month signed a three-year deal with the Knicks that could be worth up to $32 million with bonuses.