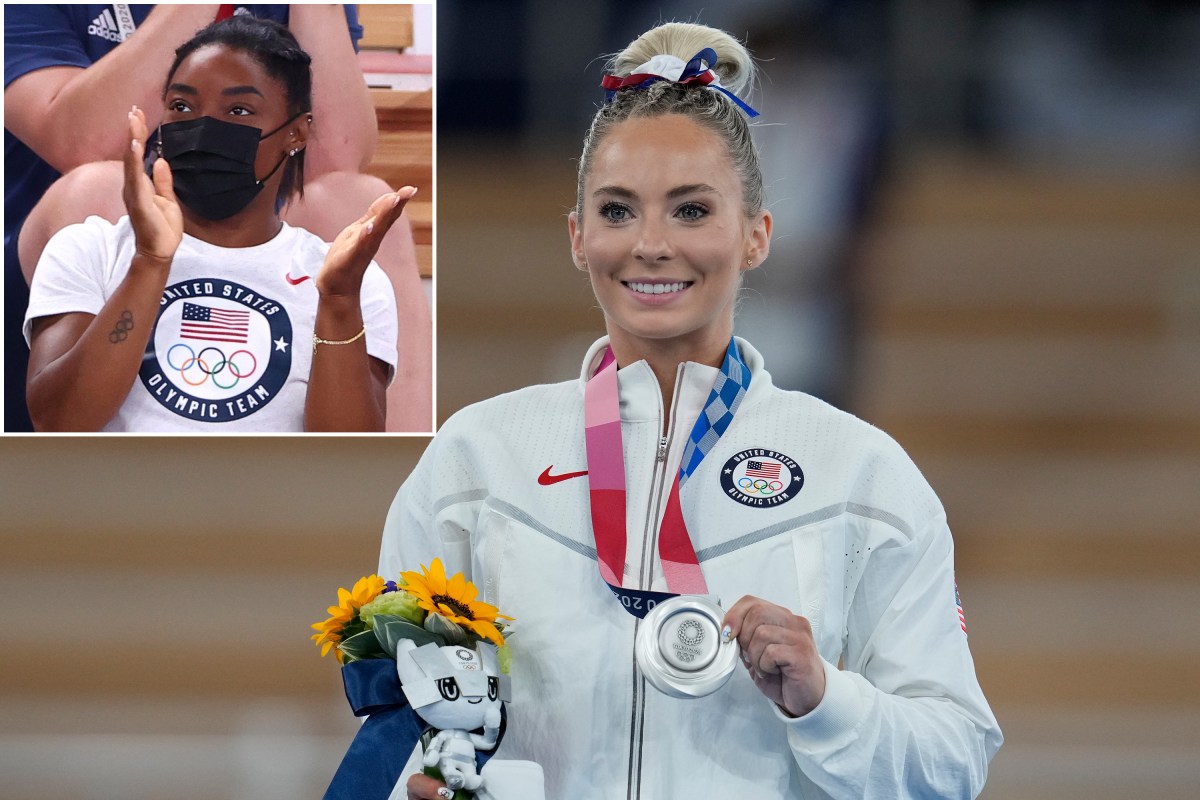 Retirement had to wait.

MyKayla Skinner, who just a few days ago thought her gymnastics career was over, had one last event to compete in after Simone Biles bowed out due to focus on her mental health.

The 24-year-old American made the most of her last chance, winning silver in the women’s vault final in the Tokyo Games Sunday morning.

She finished with a score of 14.916, behind Brazillian Rebeca Andrade’s 15.083. Skinner is just the fifth American to medal in the event. Biles won gold in 2016 in the vault.

Before Biles opted out of the event, Skinner had spoke about her plans post-gymnastics.

Skinner, who announced her retirement plans in July, wants to gain a degree in journalism and become a sports broadcaster.

“For me, I’m just really excited to have a life and then maybe start a family,” she told People. “We’ll just kind of see where life takes me.”